A new report shows that, contrary to popular belief, couples who live apart can stay happy together 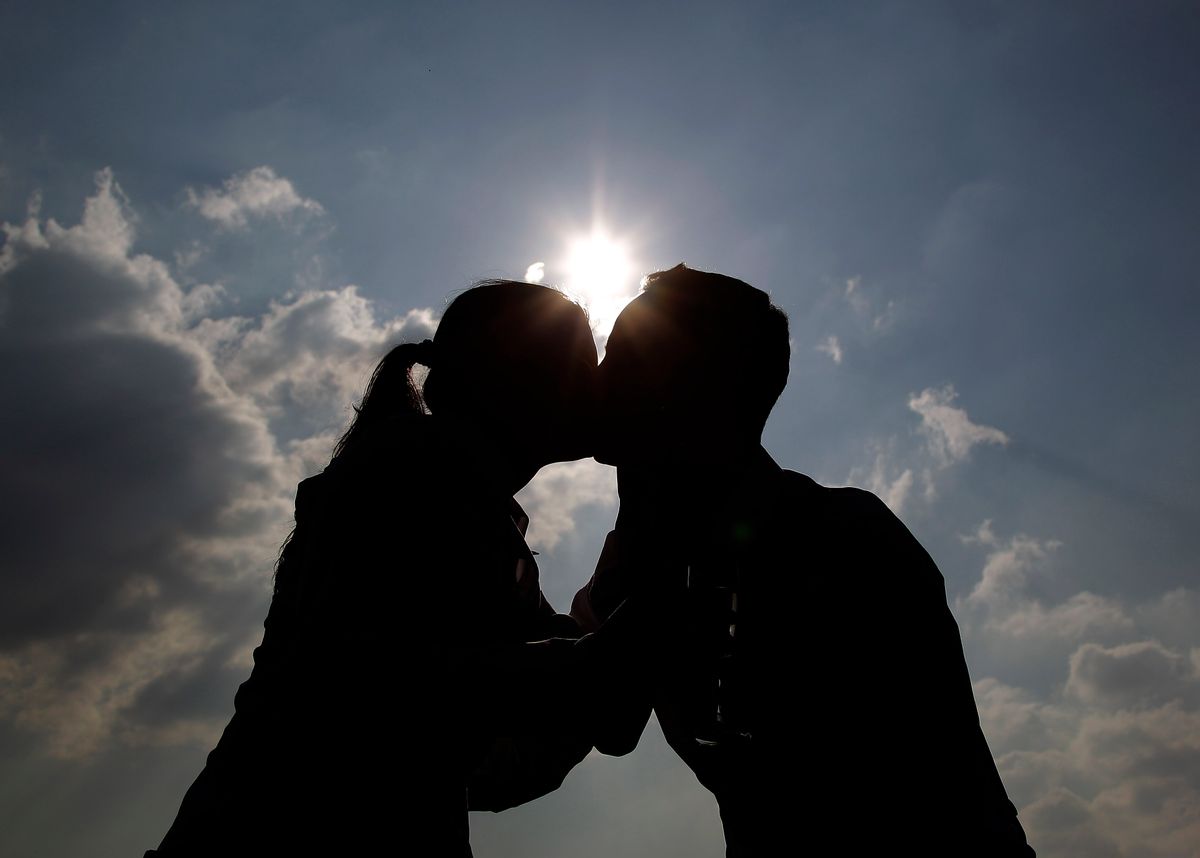 In an era when job opportunities are limited, professionals pursuing a career are often tempted to move to another city. But if your significant other can’t—or isn’t willing—to pick up and move with you, what happens to the relationship? Can long-distance romances really work?

Their study featured 474 females and 243 males in long-distance relationships, and 314 females and 111 males who lived near their significant others. Recruited “from an Ontario university, the local community, and throughout North America,” participants had all been in a relationship for at least three months at the time of the survey. None were married or living together.

They filled out a series of questionnaires regarding intimacy, commitment, communication, sexual satisfaction (or lack thereof), and psychological distress. Those in long-distance relationships also noted how far apart they lived and how frequently they saw one another.

The key result: The researchers found few differences between those who lived nearby and far apart. “The two types of couples were doing equally well,” writes University of Utah psychologist Karen Blair, one of the paper’s authors.

Among people in long-distance relationships, “the further apart the couple was, the better they were doing with respect to satisfaction, intimacy and communication,” she adds.

How do the researchers explain these counterintuitive findings? “Being further apart from your partner changes how you interact with them,” writes Blair, “and forces you to work on some of the areas of relationship maintenance that geographically close couples may take for granted, and often overlook.”

If you’re not physically with one another regularly, “you must engage in other activities to establish the relationship,” she notes. “Otherwise there would simply be no relationship.” This need encourages meaningful conversation, which leads to more effective communication, which in turn heightens intimacy and relationship satisfaction.

To be sure, there are tradeoffs. While long-distance couples are arguably better at discussing sex, those who live nearby actually have more sex. “There are pros and cons to each type of relationship,” Blair writes, “but in the end they even out, so that both types of relationships are able to produce happy and satisfied couples.”

The study did not follow couples over time, but participants in long-lasting long-distance relationships did not significantly differ from those who lived nearby for roughly the same period.

“What appears to be more important than actual length of relationship is the certainty one has that they will eventually be together with their partner,” Blair writes. “If you’re absolutely positive that you’ll be together eventually, that certainty could potentially sustain a very long long-distance dating relationship—even one that spans many years.”

So if your sweetheart gets a job offer on the other coast, there’s no need to panic. If you’re truly committed to one another, living a continent apart should make no difference whatsoever.

Indeed, the experience may prompt you to learn the communication skills that will make for a smoother relationship once you’re back together in the same city.