The wealthy aren't donating to food shelters. They're giving to Yale and fancy theaters for a tax deduction 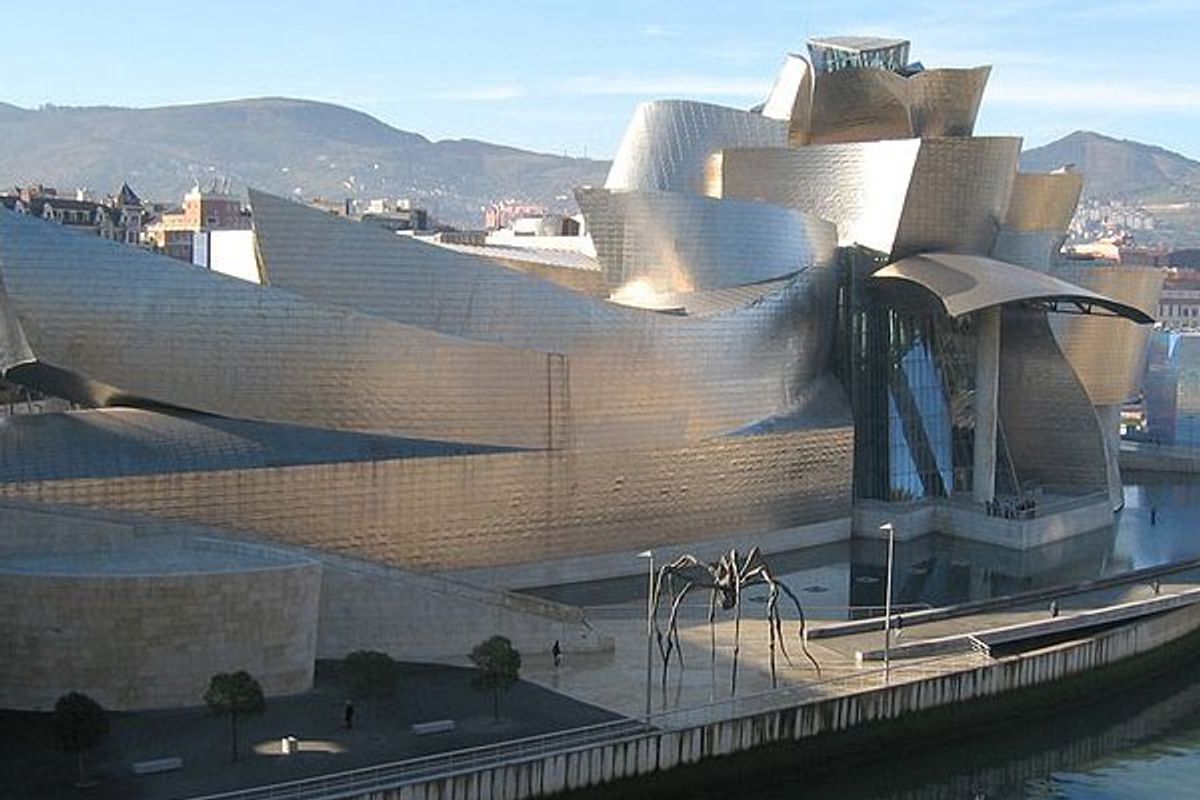 It’s charity time, and not just because the holiday season reminds us to be charitable. As the tax year draws to a close, the charitable tax deduction beckons.

America’s wealthy are its largest beneficiaries. According to the Congressional Budget Office, $33 billion of last year’s $39 billion in total charitable deductions went to the richest 20 percent of Americans, of whom the richest 1 percent reaped the lion’s share.

The generosity of the super-rich is sometimes proffered as evidence they’re contributing as much to the nation’s well-being as they did decades ago when they paid a much larger share of their earnings in taxes. Think again.

Undoubtedly, super-rich family foundations, such as the Bill and Melinda Gates Foundation, are doing a lot of good. Wealthy philanthropic giving is on the rise, paralleling the rise in super-rich giving that characterized the late nineteenth century, when magnates (some called them “robber barons”) like Andrew Carnegie and John D. Rockefeller established philanthropic institutions that survive today.

But a large portion of the charitable deductions now claimed by America’s wealthy are for donations to culture palaces – operas, art museums, symphonies, and theaters – where they spend their leisure time hobnobbing with other wealthy benefactors.

Another portion is for contributions to the elite prep schools and universities they once attended or want their children to attend. (Such institutions typically give preference in admissions, a kind of affirmative action, to applicants and “legacies” whose parents have been notably generous.)

Harvard, Yale, Princeton, and the rest of the Ivy League are worthy institutions, to be sure, but they’re not known for educating large numbers of poor young people. (The University of California at Berkeley, where I teach, has more poor students eligible for Pell Grants than the entire Ivy League put together.) And they’re less likely to graduate aspiring social workers and legal defense attorneys than aspiring investment bankers and corporate lawyers.

I’m all in favor of supporting fancy museums and elite schools, but face it: These aren’t really charities as most people understand the term. They’re often investments in the life-styles the wealthy already enjoy and want their children to have as well. Increasingly, being rich in America means not having to come across anyone who’s not.

They’re also investments in prestige – especially if they result in the family name engraved on a new wing of an art museum, symphony hall, or ivied dorm.

It’s their business how they donate their money, of course. But not entirely. As with all tax deductions, the government has to match the charitable deduction with additional tax revenues or spending cuts; otherwise, the budget deficit widens.

In economic terms, a tax deduction is exactly the same as government spending. Which means the government will, in effect, hand out $40 billion this year for “charity” that’s going largely to wealthy people who use much of it to enhance their lifestyles.

To put this in perspective, $40 billion is more than the federal government will spend this year on Temporary Assistance for Needy Families (what’s left of welfare), school lunches for poor kids, and Head Start, put together.

Which raises the question of what the adjective “charitable” should mean. I can see why a taxpayer’s contribution to, say, the Salvation Army should be eligible for a charitable tax deduction. But why, exactly, should a contribution to the Guggenheim Museum or to Harvard Business School?

A while ago, New York’s Lincoln Center held a fund-raising galasupported by the charitable contributions of hedge fund industry leaders, some of whom take home $1 billion a year. I may be missing something but this doesn’t strike me as charity, either. Poor New Yorkers rarely attend concerts at Lincoln Center.

What portion of charitable giving actually goes to the poor? The Washington Post’s Dylan Matthews looked into this, and the best he could come up with was a 2005 analysis by Google and Indiana University’s Center for Philanthropy showing that even under the most generous assumptions only about a third of “charitable” donations were targeted to helping the poor.

At a time in our nation’s history when the number of poor Americans continues to rise, when government doesn’t have the money to do what’s needed, and when America’s very rich are richer than ever, this doesn’t seem right.

If Congress ever gets around to revising the tax code, it might consider limiting the charitable deduction to real charities.