The AP's political editor is leaving to do PR for BP 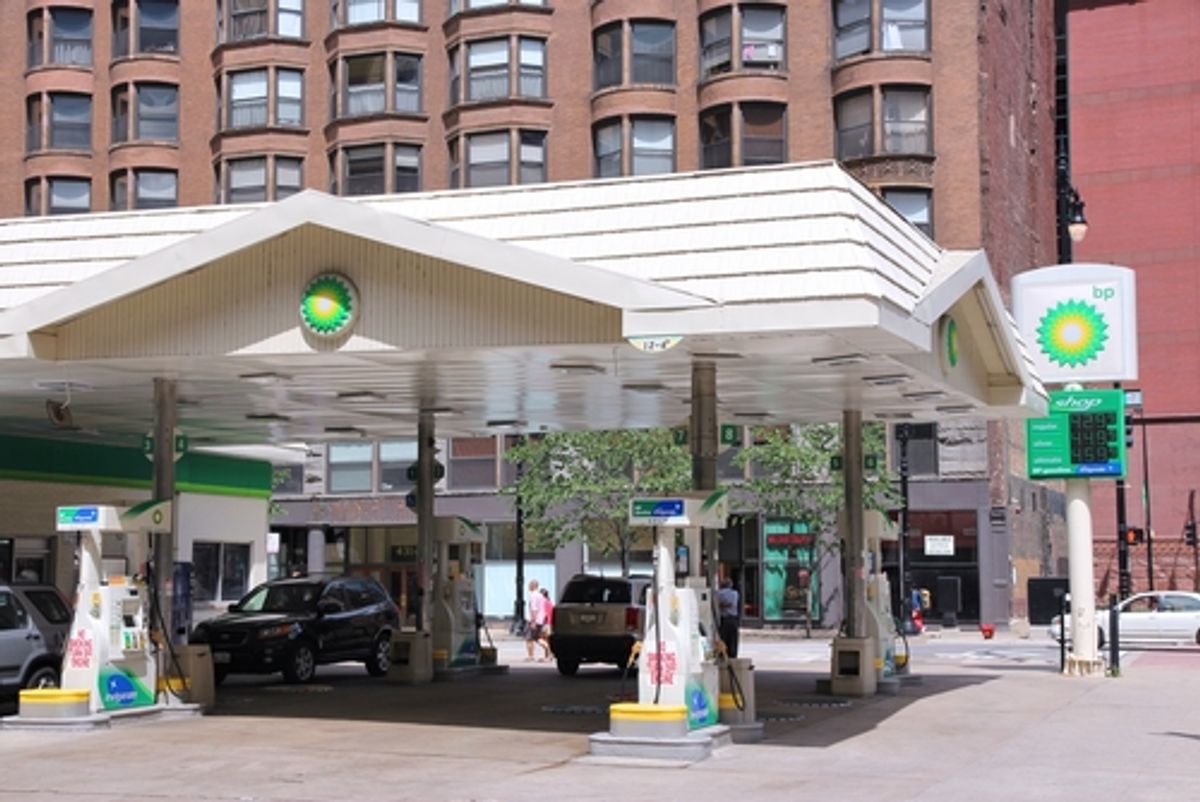 Liz Sidoti, politics editor for the Associated Press, is leaving the news organization after 15 years to become BP's new head of communications.

"Liz has told us she's interested in taking on a new challenge and developing business skills" wrote Washington bureau chief Sally Buzbee wrote Monday in a memo obtained by The Huffington Post's Michael Calderone. "Because her new employer is someone AP covers, she will no longer be involved in any reporting, editing or news management for AP, effective immediately."

Per Politico, Sidoti's only covered BP tangentially, most notably during the company's hearings on Capitol Hill after the 2010 Gulf oil spill.

UPDATED 12/17/2013 9:15 am ET: Calderone's updated his original report with details from an email that Sidoti send to family and friends. The BP job, she wrote, was "too great of an opportunity to pass up:"

"I'll be joining an international company in the midst of a turnaround, one with both real challenges and real opportunities," Sidoti wrote. "I'll have my own large portfolio, managing a great group of professionals in the press shop, internal communications, speech writing and social/digital media sectors. And I'll get the opportunity to tell BP's story of how they are more safely providing a necessary resource for a world that depends on driving, light and heat.

He notes, too, that Sidoti will be working under another former journalist: one-time ABC News correspondent Geoff Morrell, now BP's senior vice president of communications and external affairs.