A big, complicated story pared down to its poetic essentials 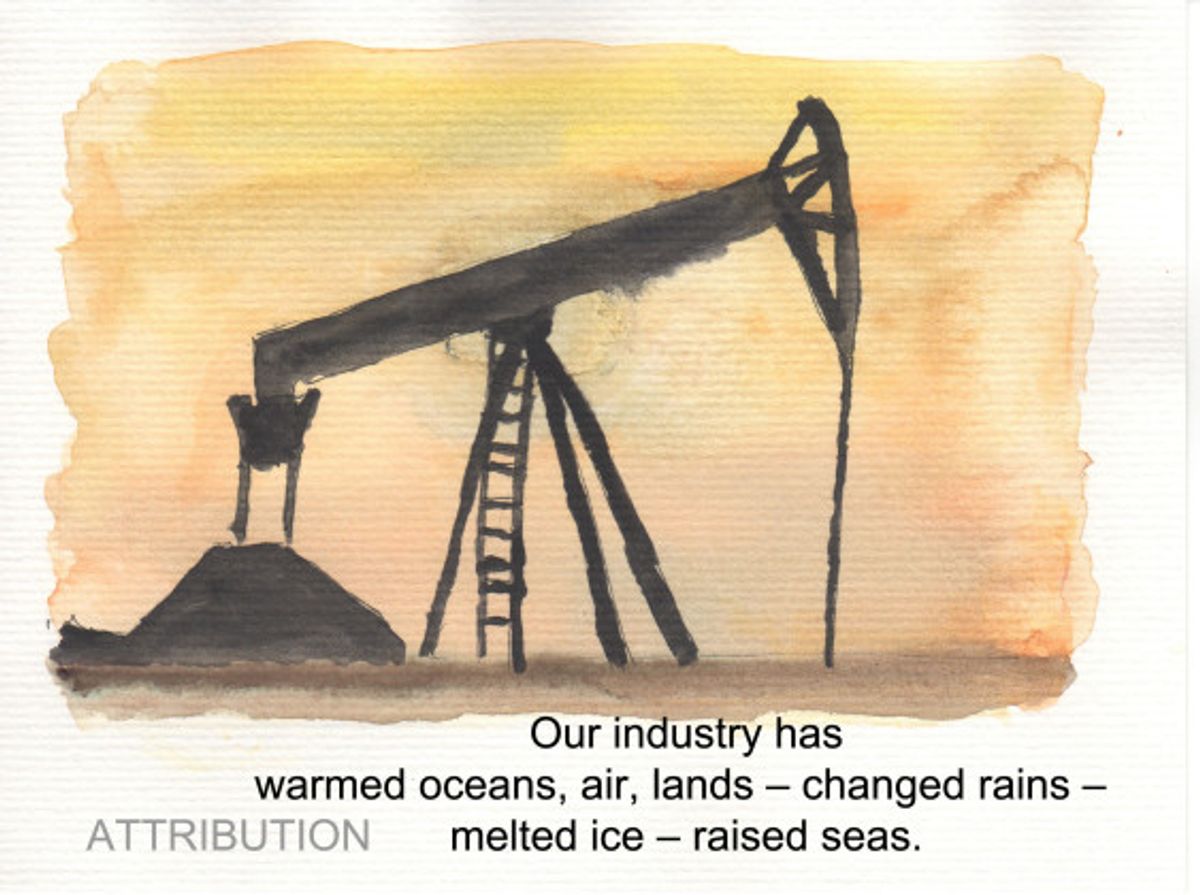 In September, the Intergovernmental Panel on Climate Change adopted its landmark report on global warming. It confirmed, in its 2,000 pages, that sea levels are rising, glaciers and ice sheets are retreating and that humans, with 95 percent certainty, are responsible.

The harsh truths it imparted were terrifying enough that one meteorologist, upon reading them, broke down in tears before vowing never to fly again.

But to most people, it didn't resonate nearly as deeply as scientists obviously hoped. For one thing, it was long and dense -- even the "brochure"-sized Summary for Policy Makers drones on for 27 pages. And for another, not everyone speaks the language of scientists -- and some scientists are beginning to realize that.

Where the data, charts and trends don't convince people that climate change is a real and pressing danger, perhaps poetry can.

Greg Johnson, an oceanographer, was one of the authors involved in writing the IPCC report. For them, he'd helped gather and describe the information. And in a series of haikus posted to Sightline.org, he managed to actually communicated it. The poems, 19 in total, use simple, poetic language to get across what Johnson and his co-authors, through all of that data and technical jargon, were really trying to say: Images courtesy of Dr. Greg Johnson and the Sightline Institute