Cape Cod is now forced to import its namesake fish

Cod populations are at an all-time low, local fishermen say 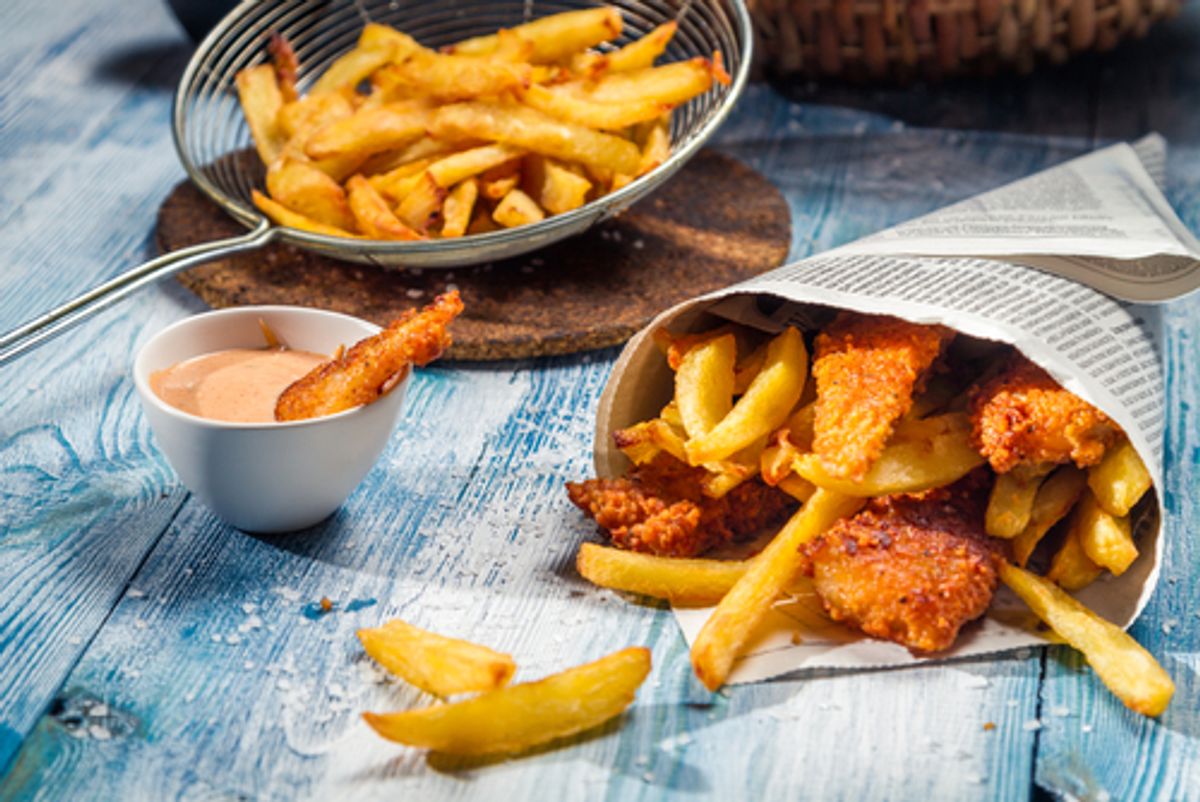 "I've never seen codfishing this bad," says Greg Walinsky, who's been fishing on Cape Cod for more than 30 years. "It looks to me like it's over. And I can't catch any codfish."

It's so bad, many fishermen say, that for the first time, they cannot catch enough cod to even reach shrinking government quotas.

At Finely JP's, a seafood restaurant on the Cape, owner John Pontius says he has always served local cod, but the shortage caused prices to skyrocket. So for a while, he took it off the menu.

Now Pontius serves cod imported from Iceland. He is not alone.

"Everybody up and down the road has got the same cod from Iceland on their menu right now. If it's on the menu, it's more than likely Icelandic," he says.

For local, if less emblematic seafood, wholesalers are trying to create a market for the woefully unpopular dogfish (one of the many underappreciated fish that could help alleviate pressure on overfished populations). But while similar to cod, popular in other countries and plentiful in New England, it's going to be a tough sell. People like what they know -- even if what they think they know turns out to be foreign.