"Nothing really matters" to Congress: Robert Reich rocks out to Queen 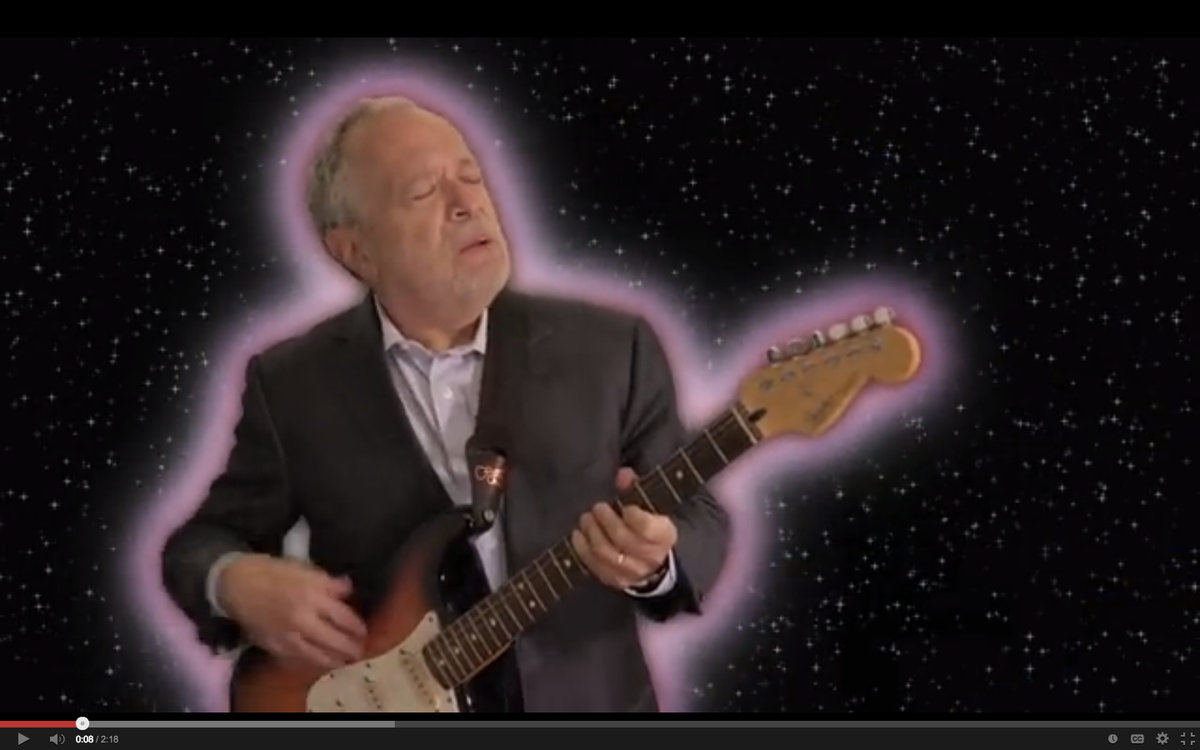