Conservationists are slamming the "immoral and outrageous" brew 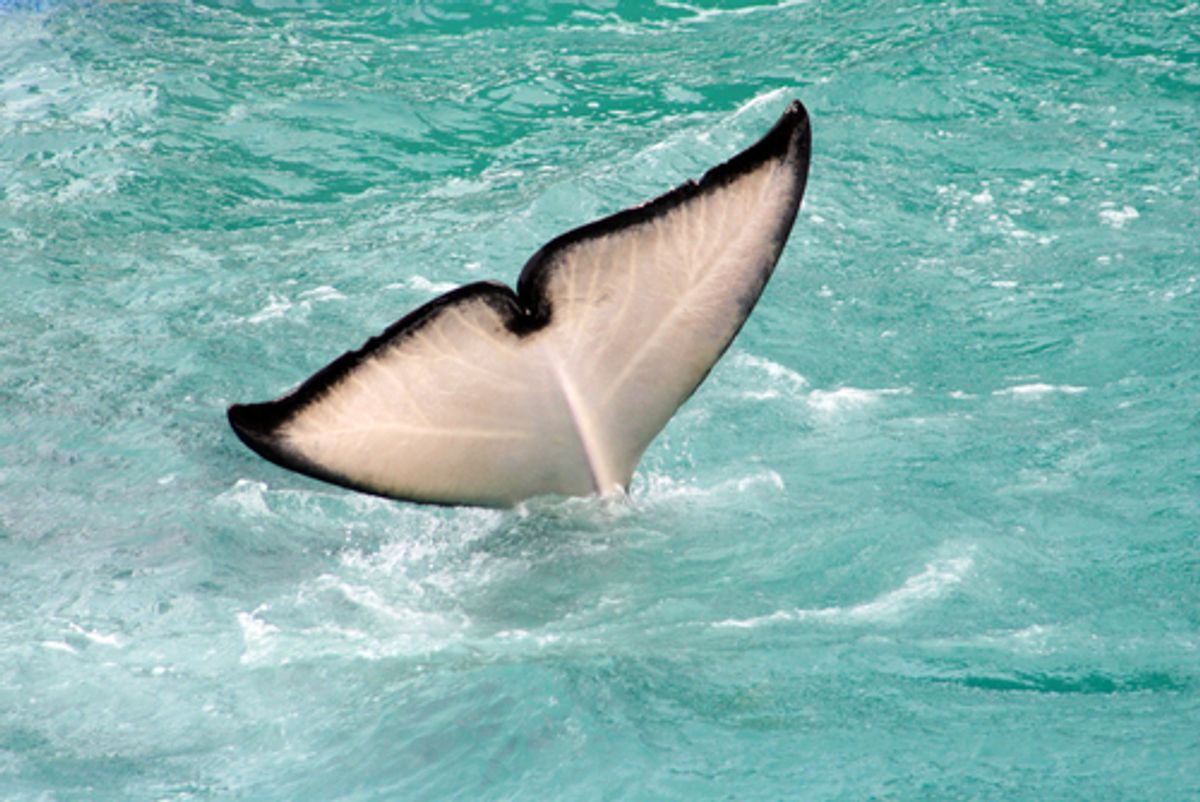 Icelandic brewery Steojar has teamed up with whaling company Hvalur to launch a new beer, containing 5.2 percent alcohol per volume and, more controversially, whale meat. Conservationists, suffice it to say, are not pleased.

Dagbjartur Ariliusson, the brewery's owner, is defending the beer as traditional, explaining to the Guardian that it's being made for an annual festival in which people gather "as we've done for many centuries and eat cured food, including whale fat, and now we have the beer to drink with this food." The beer will only be sold for a limited time, and will not be exported outside of Iceland.

The brewery also contends that it's healthy: Whale meat, they say, is high in protein and low in fat, while the beer has no added sugar. People who drink it, its website adds, will become "true Vikings."

Environmental group Whale and Dolphin Conservation, however, is "dismayed and concerned" at the beer's signature ingredient. "Demand for this meat is in decline, with fewer and fewer people eating it," said Vanessa Williams-Grey, head of the group's whaling campaign, in a statement. "Even so, reducing a beautiful, sentient whale to an ingredient on the side of a beer bottle is about as immoral and outrageous as it is possible to get. The brewery may claim that this is just a novelty product with a short shelf life, but what price the life of an endangered whale which might have lived to be 90 years?"