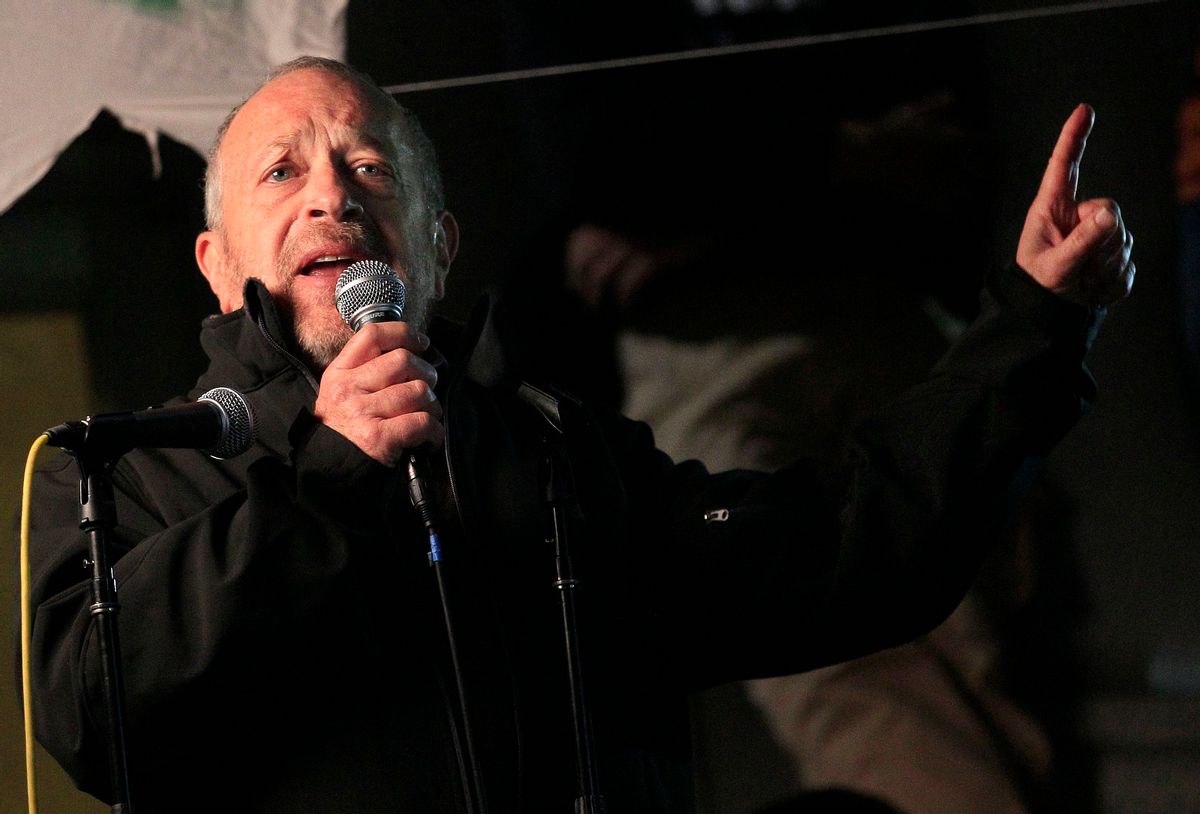 For almost forty years Republicans have pursued a divide-and-conquer strategy intended to convince working-class whites that the poor were their enemies.

The big news is it’s starting to backfire.

Republicans told the working class that its hard-earned tax dollars were being siphoned off to pay for “welfare queens” (as Ronald Reagan decorously dubbed a black single woman on welfare) and other nefarious loafers. The poor were “them” — lazy, dependent on government handouts, and overwhelmingly black — in sharp contrast to “us,” who were working ever harder, proudly independent (even sending wives and mothers to work, in order to prop up family incomes dragged down by shrinking male paychecks), and white.

It was a cunning strategy designed to split the broad Democratic coalition that had supported the New Deal and Great Society, by using the cleavers of racial prejudice and economic anxiety. It also conveniently fueled resentment of government taxes and spending.

The strategy also served to distract attention from the real cause of the working class’s shrinking paychecks — corporations that were busily busting unions, outsourcing abroad, and replacing jobs with automated equipment and, subsequently, computers and robotics.

But the divide-and-conquer strategy is no longer convincing because the dividing line between poor and middle class has all but disappeared. “They” are fast becoming “us.”

Poverty is now a condition that almost anyone can fall into. In the first two years of this recovery, according to new report from Census Bureau, about one in three Americans dropped into poverty for at least two to six months.

Three decades of flattening wages and declining economic security have taken a broader toll. Nearly 55 percent of Americans between the ages of 25 and 60 have experienced at least a year in poverty or near poverty (below 150 percent of the poverty line). Half of all American children have at some point during their childhoods relied on food stamps.

Fifty years ago, when Lyndon Johnson declared a “war on poverty,” most of the nation’s chronically poor had little or no connection to the labor force, while most working-class Americans had full-time jobs.

This distinction has broken down as well. Now a significant percentage of the poor are working but not earning enough to get themselves and their families out of poverty. And a growing portion of the middle class finds themselves in the same place — often in part-time or temporary positions, or in contract work.

Economic insecurity is endemic. Working-class whites who used to be cushioned against the vagaries of the market are now fully exposed to them. Trade unions that once bargained on behalf of employees and protected their contractual rights have withered. Informal expectations of lifelong employment with a single company are gone. Company loyalty has become a bad joke.

This means sudden and unexpected poverty has become a real possibility for almost everyone these days. And there’s little margin of safety. With the real median household income continuing to drop, 65 percent of working families are living from paycheck to paycheck.

Race is no longer a dividing line, either. According to Census Bureau numbers, two-thirds of those below the poverty line at any given point identify themselves as white.

This new face of poverty — a face that’s both poor, near-poor, and precarious working middle, and that’s simultaneously black, Latino, and white  — renders the old Republican divide-and-conquer strategy obsolete. Most people are now on the same losing side of the divide. Since the start of the recovery, 95 percent of the economy’s gains have gone to the top 1 percent.

Which means Republican opposition to extended unemployment insurance, food stamps, jobs programs, and a higher minimum wage pose a real danger of backfiring on the GOP.

Just look at North Carolina, a bell-weather state, where Democratic Senator Kay Hagan, up for re-election, is doing well by attacking Republicans back home as “irresponsible and cold-hearted” for slashing unemployment benefits and social services. The state Democratic Party is highlighting her Republican opponent’s “long record of demeaning statements against those struggling to make ends meet.”  (Tom Tillis, the speaker of the State, had spoken of the need  “to divide and conquer” people on public assistance, and called criticisms of the cuts as “whining coming from losers.”)

The new economy has been especially harsh for the bottom two-thirds of Americans. It’s not hard to imagine a new political coalition of America’s poor and working middle class, bent not only on repairing the nation’s frayed safety nets but also on getting a fair share of the economies’ gains.