A new internet trend celebrates life in the fields 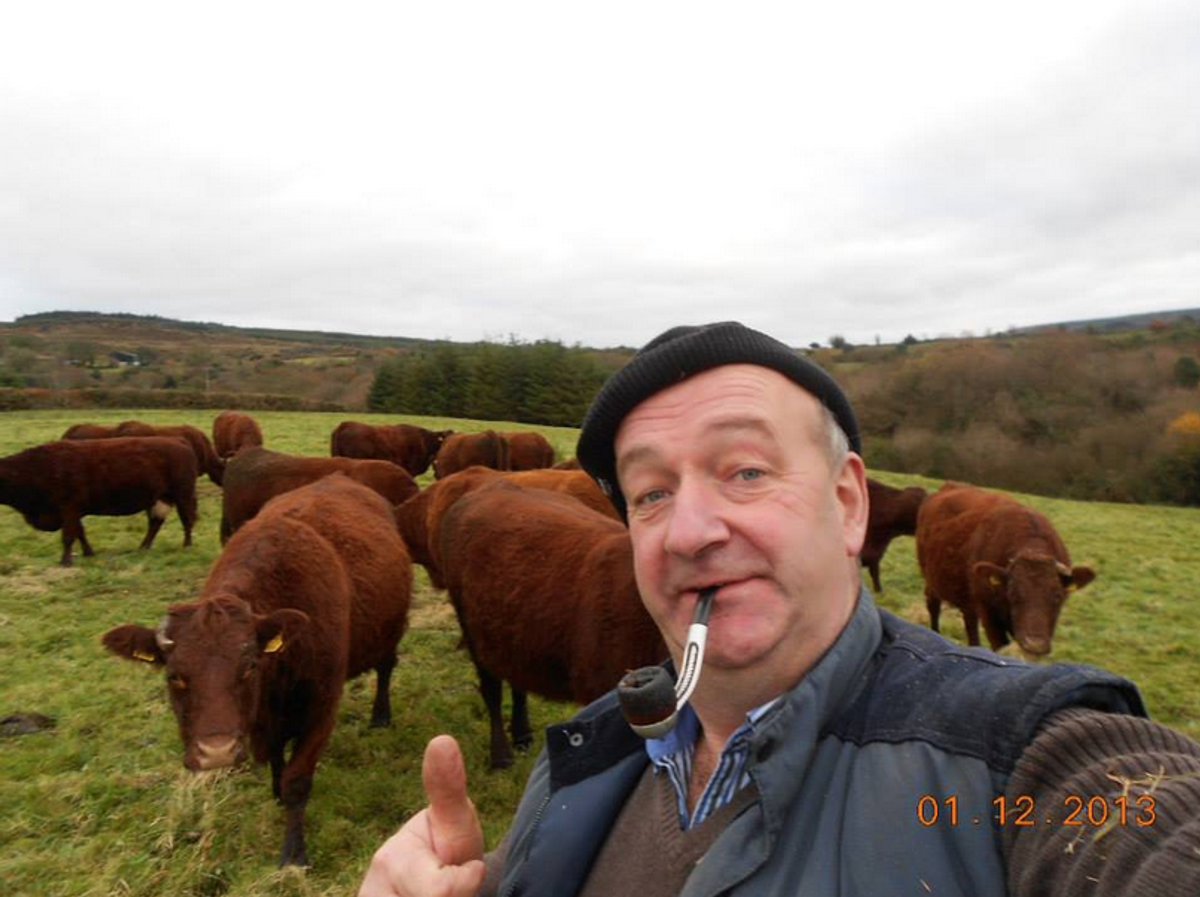 The internet has come up with something wonderful, and it's called the #felfie.

That's a farmer selfie, for the uninitiated, and it's at once a modern celebration of one of our oldest professions and a way for attention-seeking social media users to make funny faces with their livestock. Started by the Irish Farmer's Journal, which held the first-ever felfie competition last month, it's since become a popular tag on Twitter and Instagram -- though the practice of taking felfies, it appears, goes back further than the hashtag.

Will felfies become in 2014 what selfies were last year? Already, they've attracted their fair share of posers. Sites like farmingselfie.com, meanwhile, are working to legitimize the agricultural self-portraits by telling the stories behind them. The goal, according to the site, is to "put a face to the farmers who work to put food on your table."

The Guardian lauds felfies for shining a new spotlight on agricultural life, and Twitter in general as a way for modern farmers to defy the isolation of the fields. More than anything else, it's proof that famers are Just Like Us: