Oscars: No Hanks, no Coens, no Oprah -- and no big shockers

Despite the hype, the race is almost over! And here's why the two best movies of the year got shut out 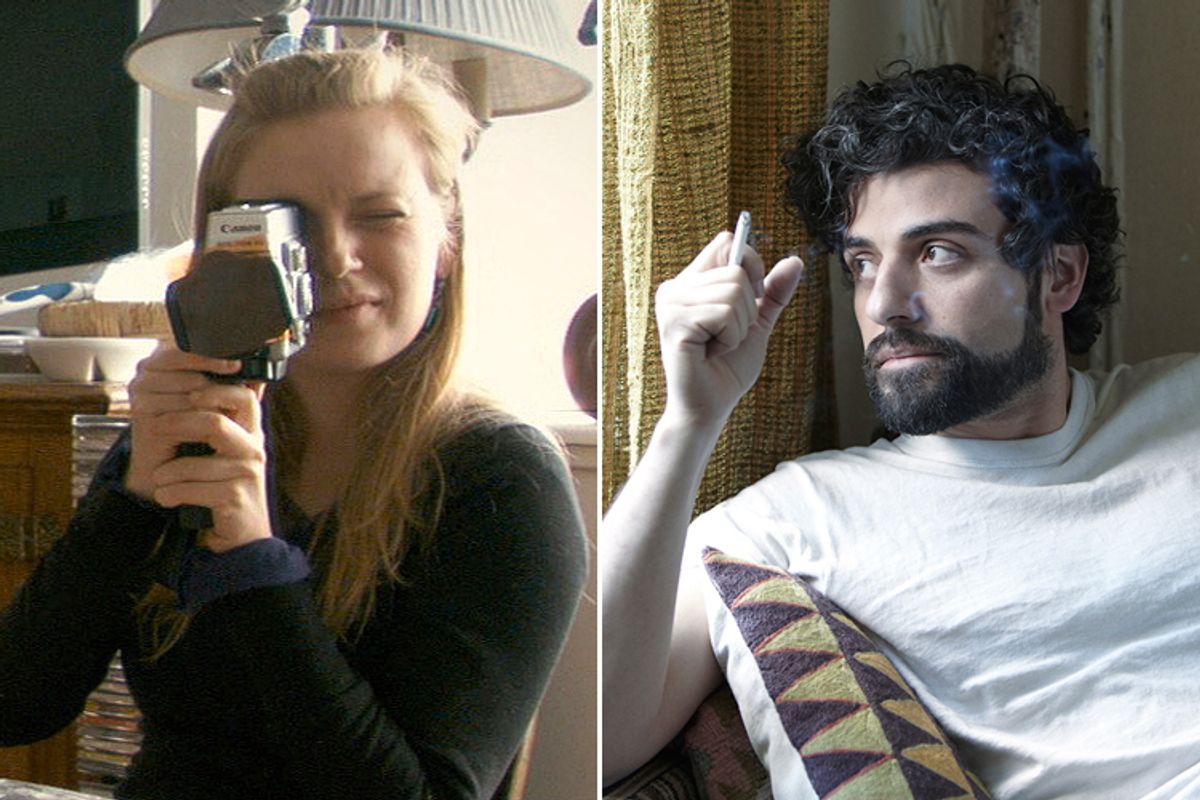 If there’s anything you could call a major surprise lurking among this year’s Oscar nominations, it might be the fact that Tom Hanks, a beloved star and two-time winner who’s seen in the business as hardworking and not egotistical, felt no love from the academy on Thursday morning. Even that is a testament to what a strong year this was in American film; in a weaker field, Hanks could easily have come away with two nominations, one for his starring role as the eponymous “Captain Phillips” and a supporting nod for his unflappable Walt Disney in “Saving Mr. Banks.”

I know that’s deadly boring, as surprises go. Oscar voters probably thought, at some nearly conscious level: Heck, Tom’s a good guy; he’ll understand. But it actually is a surprise within the context of the Oscars, where the default setting is to reward big-name films and major stars for filling familiar niches and following predictable trajectories. Whereas the thing about, say, the dismaying disrespect shown by the Oscars to Joel and Ethan Coen’s “Inside Llewyn Davis” and Sarah Polley’s “Stories We Tell” – in my book the two most moving, most original and most accomplished North American films of the last year – is that it’s totally, and sadly, unsurprising.

I’ll get back to dumping cold water on the whole process in a minute but, yeah, it really was a strong year, for movies in general and strong performances in particular. You could create an alternate list of non-nominees and stack it almost entirely with big-name stars. Hanks, Robert Redford (“All Is Lost”), Idris Elba (“Mandela”), Joaquin Phoenix (“Her”) and Forest Whitaker (“Lee Daniels’ The Butler”) all seemed highly plausible best-actor candidates. Emma Thompson’s charming if heavily fictionalized role as “Mary Poppins” author Pamela Travers in “Saving Mr. Banks” briefly made her look like the best-actress front-runner, before conventional wisdom settled back on Cate Blanchett in “Blue Jasmine.” (Blanchett is now, along with Jared Leto in the supporting-actor category, as close to a slam-dunk as Oscar nominees ever get.)

Oprah Winfrey’s role as the embattled, embittered, inconstant wife to Whitaker’s character in “The Butler” seemed tailor-made for a supporting-actress award. She didn’t even get nominated, while Sally Hawkins did, inexplicably, for playing Blanchett’s rootless sister (with a rootless American accent). Many people hoped the late James Gandolfini would be honored for his winning role as Julia Louis-Dreyfus’ sad-sack lover in “Enough Said,” although I never thought that was likely. My colleague Mary Elizabeth Williams has lamented the absence of “The Way Way Back” in general, and Alison Janney in particular, and I’m sorry, Mary Beth, but that was never going to happen either. (I’d love to have seen Sarah Paulson or Jeremy Renner sneak into the supporting categories, for their sneaky roles at the core of “12 Years a Slave” and “American Hustle,” respectively.)

None of that, however, is the real story. It’s easy to get lost in the granular, horse-race details, and also seductive: Is this the year Matthew McConaughey’s comeback brings him to the podium on Oscar night? (Well, it’s now between him and Leonardo DiCaprio for “Wolf of Wall Street” – but, yeah, it sure feels that way.) Did “Dallas Buyers Club” and “Philomena” sneak into the best-picture race at the expense of “The Butler” and “Inside Llewyn Davis”? (I guess they did, if you choose to look at it that way.) Do we have any idea who’s going to win supporting actress? (Yes! Her name is Jennifer Lawrence, and you may have seen her around here and there.) But if we take a step or two back and look at the big picture behind Oscar season, which is always the question of what story Hollywood wants to tell about itself, I think we see a slowly changing institution that retains all its inherently conservative and self-protective instincts. (Nobody made a big movie about the movie business this year, in search of Oscary goodness. Big mistake, guys!)

For all the chatter among industry boosters about how this is a wild and wide-open year where almost anything can happen, that’s almost never true and it certainly isn’t this year. The leading films in the Oscar race are “American Hustle” with 10 nominations, “Gravity” (also 10) and “12 Years a Slave” (with nine). But those who proclaimed “12 Years” the winner, way back at its Toronto premiere last fall, were not thinking with their Oscar brains. Do you have any serious doubt, right now, as to which of those three will win best picture (and best director)? Which of them offers the highest fun factor, the best-looking costumes, the showiest acting, the most conventional ending, the most “movie-like” feeling? Which of them comes the closest to being a movie about how cool show business is (without exactly being that)? I’m not dissing you-know-which movie by applying those descriptors, by the way; I enjoyed it a lot. I’m just saying that the academy conspicuously rewards movies that fulfill certain specific requirements really well, rather than, say, the most remarkable artistic achievement of the year. (News flash: Oscars not about art!)

I’m gravely disappointed, even heartsick, that a film as mysterious, as tragic and as gorgeous as “Inside Llewyn Davis,” with its astonishing breakout performance by actor and musician Oscar Isaac, was almost entirely shut out. But we pretty much knew it was coming and, as with all Oscar snubs, posterity may yield a different verdict. People will still be marveling at “Llewyn Davis” when six or seven (or maybe eight) of this year’s nine best-picture nominees are Netflix oddities. (The fact that the Coens actually won best picture for “No Country for Old Men” looks more and more like a bizarre historical anomaly. Was it all about Javier Bardem’s haircut?)

As for Polley’s daring and intimate family documentary “Stories We Tell” (my favorite film of the year), I have to conclude that it’s too epistemologically slippery for Oscar voters, who tend to favor documentaries with clear agendas. Am I supposed to conclude on an upbeat note, like an Oscar-winning film? Fine: The academy deserves considerable credit for having made both its documentary branch and the foreign-language nomination process far more respectable in recent years. Even without “Stories We Tell” or the wrenching “Blackfish” or “Blue Is the Warmest Color” (not submitted by French authorities), there are some extraordinary films in both categories, from Joshua Oppenheimer’s “The Act of Killing,” Jeremy Scahill’s drone-war indictment “Dirty Wars” and Jehane Noujaim’s Egypt doc “The Square” to Paolo Sorrentino’s spectacular “The Great Beauty” and Thomas Vinterberg’s psychological thriller “The Hunt.” And, as a special bonus: no Tom Hanks whatsoever!