A month after a controversial decision, a Washington school's leader steps down 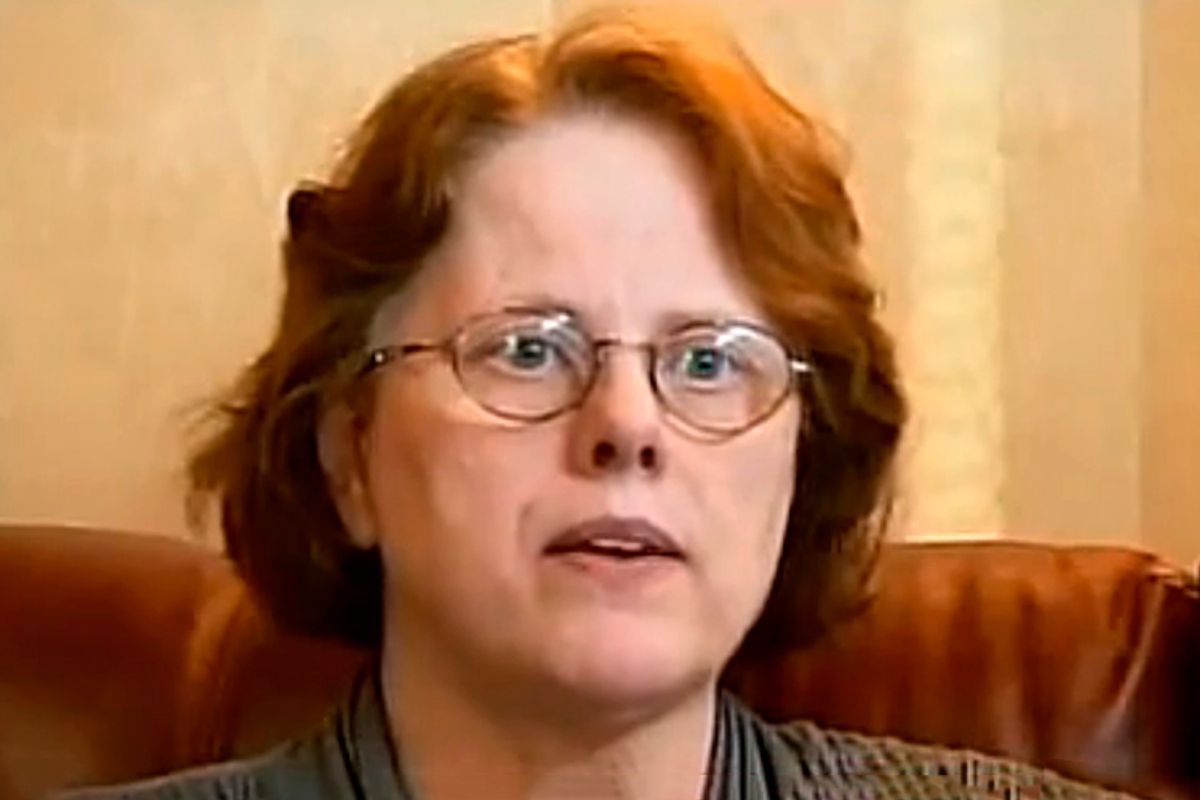 Sister Mary Tracy doesn't work here anymore. But then again, Washington state's Eastside Catholic School has seen a lot of turnover in the past few weeks.

In December, the school's vice principal Mark Zmuda abruptly left his position of several years there. He says he was terminated after school officials learned he'd married his partner over the summer. The school acknowledges it talked to him about the marriage, and that its president, Sister Mary Tracy, even went so far as to suggest Zmuda could get a divorce to keep his job secure.

Zmuda's departure was just one in a wave of Catholic school dismissals of gay teachers last year. These punitive measures for educators who wed same-sex partners have been a cruel repercussion of the great recent strides for marriage equality. Whatever unofficial policy of turning a blind eye to a teacher's homosexuality may have worked in the past, marriage seems to have had a way of making schools suddenly trot out policies requiring staff to conduct their private lives in line with Catholic doctrine, which does not support same-sex marriage.

But Zmuda's case was a particularly high-profile one, thanks to the impassioned response of the school's students and extended community. They rallied at the offices of the Seattle archdiocese. They organized petitions to "change the Roman Catholic Church's stance on gay marriage." The swim team wore Zmuda's name on their suits during a meet on the vice principal's last day. And the students have planned a nationwide "Mr. Z. Day" for late January to raise awareness.  They have refused to just accept the school's action, even when the school administration threatened to send kids home for protesting and cavalierly suggested, "May we leave behind any obstacles that divide or disintegrate while we seek the pure, the new."

But you can't leave behind obstacles while you're still creating them -- certainly not right after suggesting a teacher get a divorce to keep his job. As the pressure on the school to rethink the policy mounted earlier this month, the school's board chair Gene Colin stepped down, saying he needed to "take a break."

And on Tuesday, school president Sister Mary Tracy announced her resignation, effective immediately. Eastside's acting board of trustees chairs issued a statement Tuesday saying, "Sister Mary came to this decision after much prayer and reflection. For Sister Mary it was a difficult but necessary decision so that a new leader can be brought in to ensure the entire Eastside Catholic community is moving forward on a positive path." Does this spell a potentially more open-minded approach? Optimism seems hasty. The Seattle’s Catholic Archbishop J. Peter Sartain has openly supported the school's choice to remove Zmuda, saying earlier this month, "The decision has been misunderstood and mischaracterized by some, and we now have the opportunity to help our students learn even more about Catholic teaching."

But Sister Mary Tracy's decision to leave may yet indicate the stirrings of true change in the church. And her choice to leave the school may have stemmed from more than just bad publicity. There may have been an element of conscience. Earlier this month, she told the school's openly gay freelance drama instructor Stephanie Merrow that Merrow's work status wasn't an issue, and that's she was "welcome" to stay on at the school. And most tellingly, she let her own students share a statement she gave to them, in which she told them, "I look forward to the day where no individual loses their job because they married a person of the same sex."

Catholic institutions can say that they're just trying to stay in line with church doctrine, and that's why they just have to ax educators for exercising their legal right to marry, and they have no choice but to withhold necessary medical treatment to women, and sorry, they'll just shut down their entire adoption services rather than risk having to give a baby to a gay couple. But anybody with a brain knows this is just petty, antiquated vindictiveness. Religions absolutely operate under different rules than the nations in which they're practiced. Yet rules that hurt people are meant to be challenged. What begins as a knee-jerk reaction to one teacher in one small corner of the world can be the impetus to rethink not just how the church treats members of its own flock but how it interacts with all consumers of its services. And rather than seeing a president of a Catholic school – a nun – leave because she wants a world in which people aren't fired for being married, rather than letting good teachers go, it's time the church started listening to these people. Not just for the sake of Catholics and their institutions, but for everybody who does business with them.