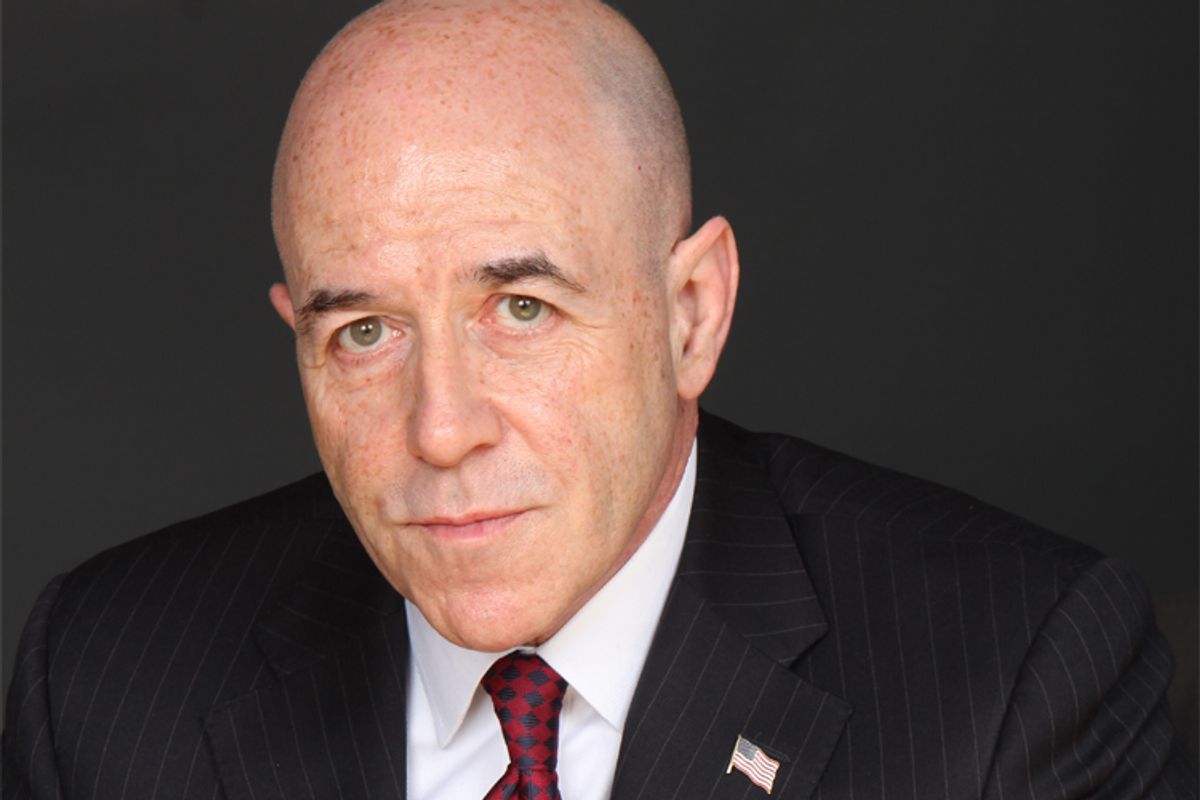 The Democratic National Committee highlighted the presence of ex-offender Bernie Kerik, an ex-offender who spoke on a panel promoting criminal justice reform, in an e-mail to reporters slamming CPAC.

Teeing off on RNC Chair Reince Priebus’s complaint on a CPAC panel about the 2012 primary “traveling circus,” DNC National Press Secretary Michael Czin noted that Priebus and top GOP presidential contenders had stood on the same CPAC stage as Donald Trump, Ben Carson, and Sarah Palin. He then added, “(That doesn’t even include prominent GOP felons like Oliver North and Bernie Kerik who spoke or Scooter Libby who was also slated to attend.)”

The only scheduled public CPAC appearance by Kerik, the former New York police commissioner who served three years for felonies including lying to White House officials and tax fraud, was a Friday panel supporting criminal justice reform. (In contrast, North delivered a Friday speech accusing Obama of treating service members "like laboratory rats in some radical social experiment”; Libby was scheduled to join a panel on “Big Alternative Ideas Conservatives Should Present As Obama’s Term Ends.”)

“We’ve got to create alternatives, and we have to stop putting people in prison that don’t necessarily have to be there to learn their mistake,” Kerik told the crowd at Friday’s panel. He was joined by Texas Governor Rick Perry, Americans for Tax Reform Grover Norquist, both of whom urged reforms, and Pat Nolan, who directs the American Conservative Union’s Center for Criminal Justice Reform.

Kerik announced his adoption of the criminal justice reform cause in January; last month he told Salon he’d realized “nobody in the U.S. criminal justice system is made whole once they’re convicted of a felony,” and called for changes in sentencing and the eventual erasure of felony convictions.

Asked whether the DNC had some objection to Kerik’s participation in CPAC’s criminal justice reform panel, Czin e-mailed Salon, “We’re just noting the background of the folks conservatives are gathering to hear from at CPAC – which includes many of the most divisive, and far-right activists and elected officials in the country.”