Andrew Solomon on Peter Lanza: "He isn't exceptional, really, in any way" 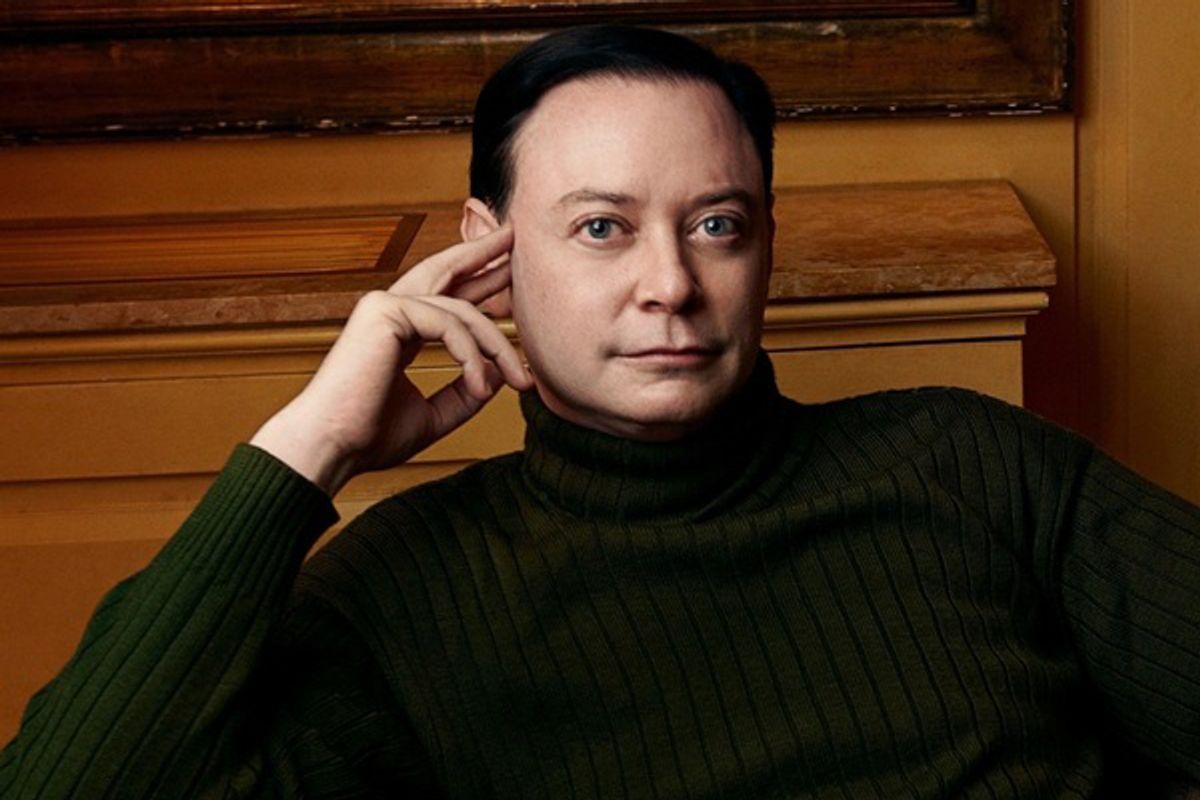 Andrew Solomon has such empathy for parents and children who find themselves in unspeakable situations that he has become almost a national angel.

He is the man who listens to people experiencing pain the likes of which we can't imagine -- but the whole theme of his work is that any of this could, in fact, happen to any of us. And perhaps we ought to be quicker with human kindness instead of judgment born of fear.

His award-winning book "Far From the Tree" was a masterpiece of this, especially a chapter that introduced us to the loving parents of Dylan Klebold, one of the Columbine shooters. This week in the New Yorker, Solomon tells, for the first time, the story of Peter Lanza, the father of Adam Lanza, the Sandy Hook Elementary shooter. Read it -- it's moving, brave and just profoundly human and sad.

Perhaps what's most remarkable about this story is just how unremarkable Peter Lanza is. He emerges from this piece as a caring dad, a hard worker, a guy who isn't comfortable talking about emotions -- you know, probably a father like most fathers.

The piece is subtitled "The father of the Sandy Hook killer searches for answers." There aren't any answers. And that's what makes this all so impossible, and Solomon's journalism so essential.

We spoke briefly about the piece Tuesday afternoon.

How did this story happen? What brought the two of you together?

He had read my writing about the Klebolds in "Far From the Tree" and felt that I had represented them fairly and openly, and allowed their story to emerge. He thought I could do the same for his story, and felt therefore I would be a good person to approach for it.

When did you first begin talking?

He called me and asked me to call him to discuss doing the piece. I called him back and we agreed to have lunch in New York to discuss what he had in mind and whether I could do it.

We had a lunch in New York without a tape recorder, which was not part of the interview. After that lunch we decided we wanted to go forward with it -- he invited me up to the house, and further interviews happened at the house.

Did you feel right away that the person you met that day could be anyone's father? Because you come away from the piece with the sense that Peter's a very regular, traditional, normal guy.

Yes. I think his point -- "I want people to be afraid this could happen to them" -- is borne out by that. He's a lovely man. He's someone I grew very fond of ... but he isn't exceptional, really, in any way. He's a kind, decent, straightforward person.

And this just happened.

And this just happened.

You open this story describing a room in the attic of his home filled with letters and teddy bears and Bibles that have been sent to him. Did you go into this room?

What's the emotional impact of seeing that? Were you surprised that so many people reached out in such an empathetic way to him?

These situations are never easy for anybody. There were two distinctions in my conversations with the Klebolds. The primary difference, I think, is I talked to the Klebolds five years after the events in question and went on talking to them for quite a while after that. I talked to Peter Lanza less than a year after the event, so one's relationship to recent history is always going to be different than one's relationship to more distant history.

And then the other piece of it is for the Klebolds, both parents were there and alive -- and for the Lanzas, Nancy Lanza wasn't here to be part of it. It was Peter's own story and he had no one else to balance it with. I think those two things made an enormous difference.

But the Klebolds and Peter Lanza also seem like they're wired in very different emotional ways.

I think the two Klebolds' basic inherent personality is introspective and probing and questioning and emotionally connected. And Peter's underlying sensibility is precise and mathematical and lucid and not focused on the emotional. He went to extraordinary lengths in the conversations we had to cope and respond at an emotional level, and he succeeded in doing it. But it was not his obvious, natural way of being.

As you said, Nancy is not there to tell her side of the story. People remain quick to judge her, particularly for keeping guns in the house when she knew about Adam's emotional state and that he could be prone to violence.

Peter comes off so human in your piece. But Nancy still gets demonized....

I think the tendendcy to demonize Nancy is something people do to reassure themselves that this horror occurred because of bad parenting, which means it can't happen to me because I'm not doing bad parenting. The reality, which Peter emphasized, is you can be doing the best parenting in the world and think you know your kid through and through -- and this can still happen to you. That's a very frightening message that most parents don't want to hear.

And you don't come away from this piece feeling like there's much else Peter could have done.

And yet he will have to live with this forever.

Do you think talking about this helps him?

So is the hardest thing to accept that we'll never know Adam Lanza's motive? We'll never really know why this happened?

Behavior of this kind is beyond explanations. There's nothing we could know that would make sense out of it. It doesn't make sense. It was a senseless, appalling thing that happened, and it remains senseless and appalling.