Science explains why you can't get enough Sriracha

To those who love climbing the Scoville scale: Chemistry explains spicy food masochism 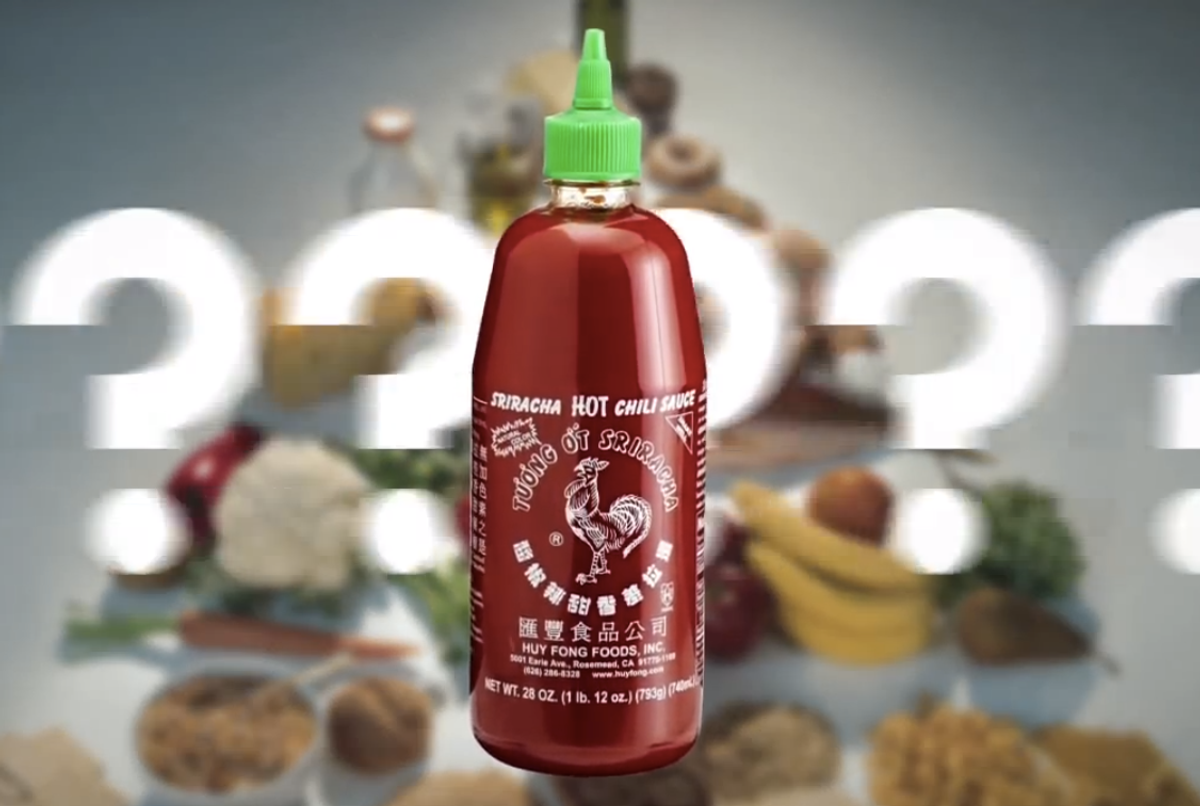 A love for spicy food is akin to playing extreme sports: testing pain and endurance, along with producing a racing sense of satisfaction. Science, of course, has an explanation for why hearts rates rise, and mouths feel ablaze when chowing down on spicy food -- and why we seem to be addicted it it. It all comes down to chemistry and our fight or flight response:

Sriracha is no exception. Although it falls lower on the Scoville scale than tabasco sauce, the spicy, garlicy sauce still contains chili peppers. According to Organic Authority:

"The response to that scalding sensation is a release of endorphins, our body’s way of allowing us to deal with pain. This is similar to what your body does on a long run. And what do runner’s always talk about? A runner’s high. In a sense, thanks to the release of endorphins, the runner’s high and the Sriracha high are one in the same. Our body feels good after eating hot sauce."

In late 2013 the Sriracha factory in Irwindale, California was shut down due to resident's complaints of a terrible odor emanating from the plant. A public hearing was held on February 26, but there will be no resolution until the beginning of April. While the fate of the spicy sauce maker is unknown, at least science can explain why those who slather Sriracha on everything can't get enough.