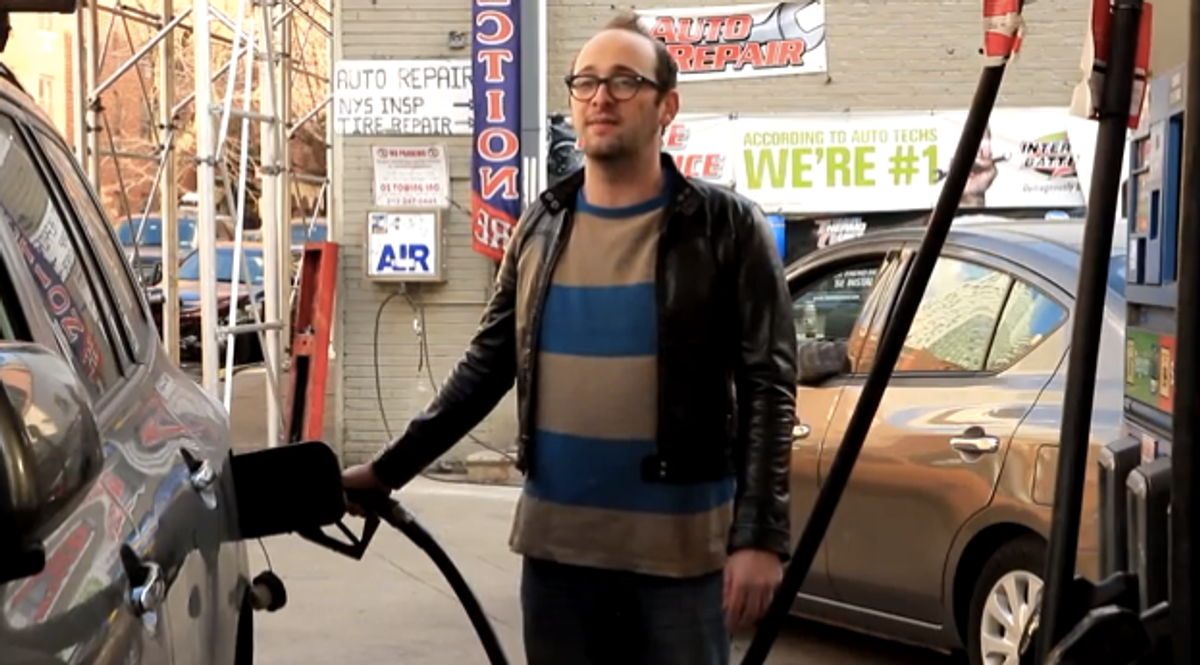 In the ads, "Last Week Tonight" web producer Josh Gondelman plays Scott, a self-contradicting, subtly cool 20-something who represents the GOP's thinks young people are like. Boasting thicker stripes and a tighter leather jacket, Gondelman demonstrates what was so "cray cray" about the GOP's effort. Boom shakalaka.