Climate deniers are taking their anti-science shenanigans to Vegas 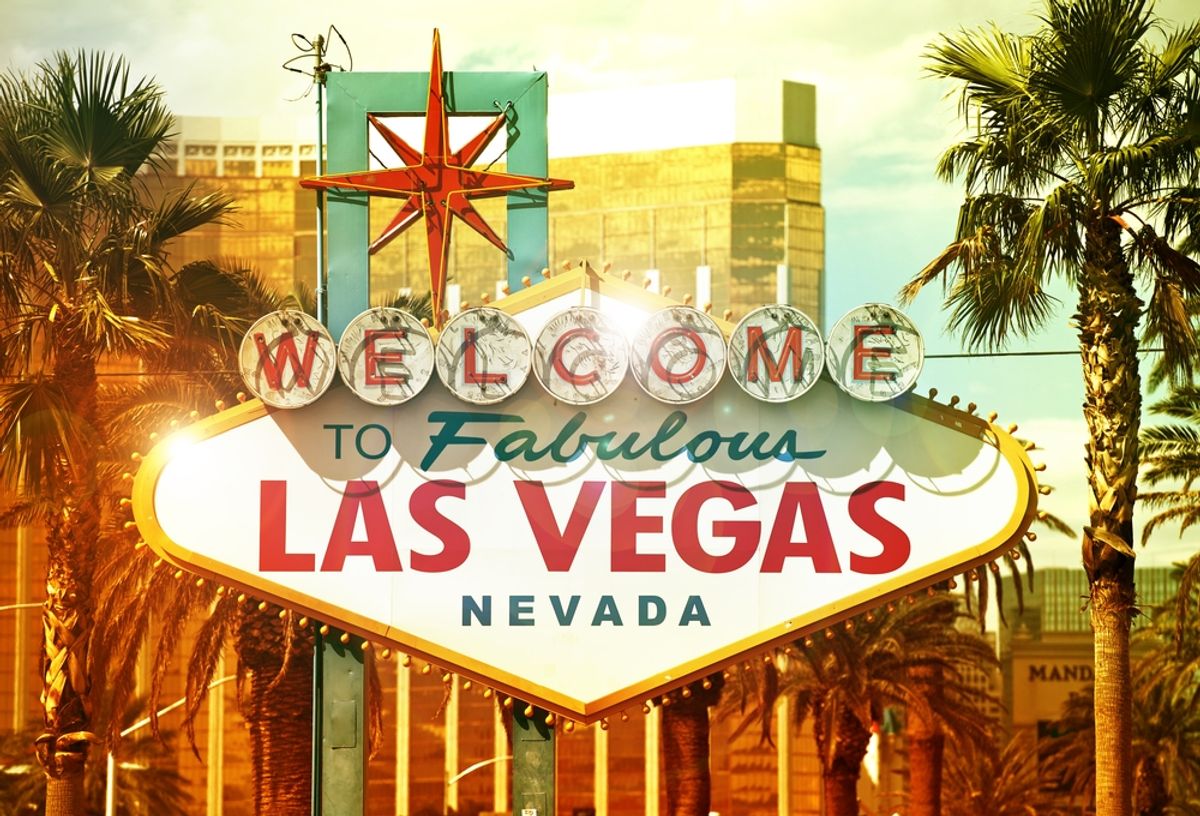 So here's the deal. The latest report for the U.N.'s Intergovernmental Panel on Climate Change, the "accepted global authority on climate change," is out, and it's concluded that the effects of climate change are both already being experienced and expected to get worse. At this point, warned Secretary of State John Kerry, "the costs of inaction are catastrophic."

And while the world (hopefully) tries to figure out what to do, the climate deniers (or as they like to be called, "skeptics"), are going to Vegas.

Spearheaded by the Koch brothers-affiliated Heartland Institute, which the Economist named "the world's most prominent think tank promoting skepticism about man-made climate change," the  9th International Conference on Climate Change is being held this July at the Mandalay Bay Hotel and Casino in Las Vegas. It coincides with the release of the latest volumes in the group's "Nongovernmental International Panel on Climate Change (NIPCC)" report. Both the report and the conference are an attempt to pretend that denying the basic science of man-made climate change has any legitimacy (it doesn't), as well as a handy excuse for the right-wing media to pretend it's giving the issue balanced representation (it isn't).

The IPCC report, it should be noted, is a collaborative effort by hundreds of the world's top climate scientists. They volunteer their time (as in, no governmental or corporate entity is paying them to reach the conclusions they've arrived at), and each installment of the report goes through three thorough stages of review. The NIPCC report, in contrast, is compiled by paid contributors, funded by fossil fuel-backed groups and missing the rigorous peer review process. The skeptics convening in Vegas may be "world famous" as claimed, but not necessarily because they're leaders in their fields. TriplePundit reports on the guest list:

Among the expert speakers giving lectures will be a medical officer from a Texas sheriff’s office and an architecture professor.

Climate skeptic blogger Willis Eschenbach, whose credentials include a massage therapy certificate and a B.A. in Psychology will also be speaking. Another speaker, Chistopher Monckton is a non-scientist who claims that global warming is a non-problem. Also speaking will be Marc Morano, a former staffer for Sen. James Inhofe, and Fred Singer, who has been called the “granddaddy of fake science.” After being wrong about both the safety of cigarette smoking and the significance of the hole in the ozone layer, he is now apparently going for a hat trick. Both Morano and Singer were profiled in Rolling Stone as one of 17 “climate killers.”

"The public, the press, and the scientific community will all benefit from learning about the latest research and observational data that indicate climate science is anything but ‘settled,’” said Heartland Institute president Joseph Bast in a statement. He's right, in that climate scientists are still debating exactly what, and how severe, the impacts of climate change will be. But to suggest that climate change isn't happening, or that it's some natural process that has nothing to do with human activity, and to continue to "question whether 'man-made global warming' will be harmful to plants, animals, or human welfare," can no longer be seen as anything but extreme, dangerous and willfully uninformed. We can only hope it stays in Vegas.