Earthquake shield: How science could deflect "the big one" 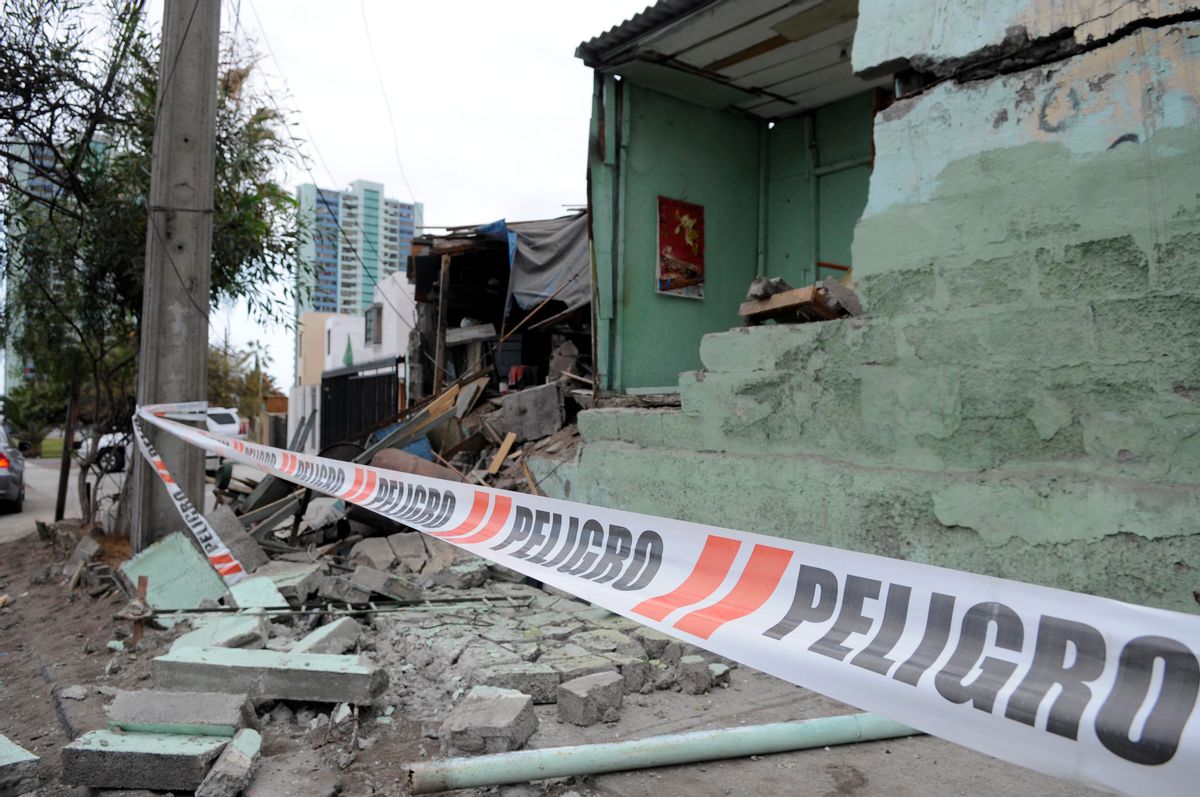 Last week an 8.2 earthquake off the coast of Chile left six dead and triggered tsunami evacuations -- along with memories of Japan's deadly quake, tsunami and nuclear meltdown.

These unpredictable tremors have long eluded scientific prediction. However a group of French scientists might have found a way to make earthquakes less deadly when they do hit. Their results were published in the journals Physical Review Letters.

Strategically placing boreholes around a city or nuclear power plant could redirect seismic waves around the area and to a less inhabited locale.

To test this, the researchers dug a series of 5 meter deep cylindrical holes in a grid formation. They then used seismographic sensors to see how force moved through this grid. The waves refracted -- curving -- around the boreholes. It is possible that with the correct assemblage this technique could be used by engineers to deflect earthquakes.

In effect the scientists are attempting to use the cloaking technique, which according Scientific American "renders an object invisible by bending light of specific frequencies around the target." Rather than light, however they'll use it on seismic waves. The result could refract vibrations away from a city effectively shielding it.

Of course the energy still has to go somewhere. If scientists can figure out how to redirect an 8.2 earthquake away from a major city, that earthquake isn't going to disappear. The trick will be to find an uninhabited place, or a giant shock absorbing method. It could be a "not in my backyard" situation of seismic proportions.