CNN asks: "Can the Klan rebrand?"

Racism is facing a branding problem, and CNN is on it 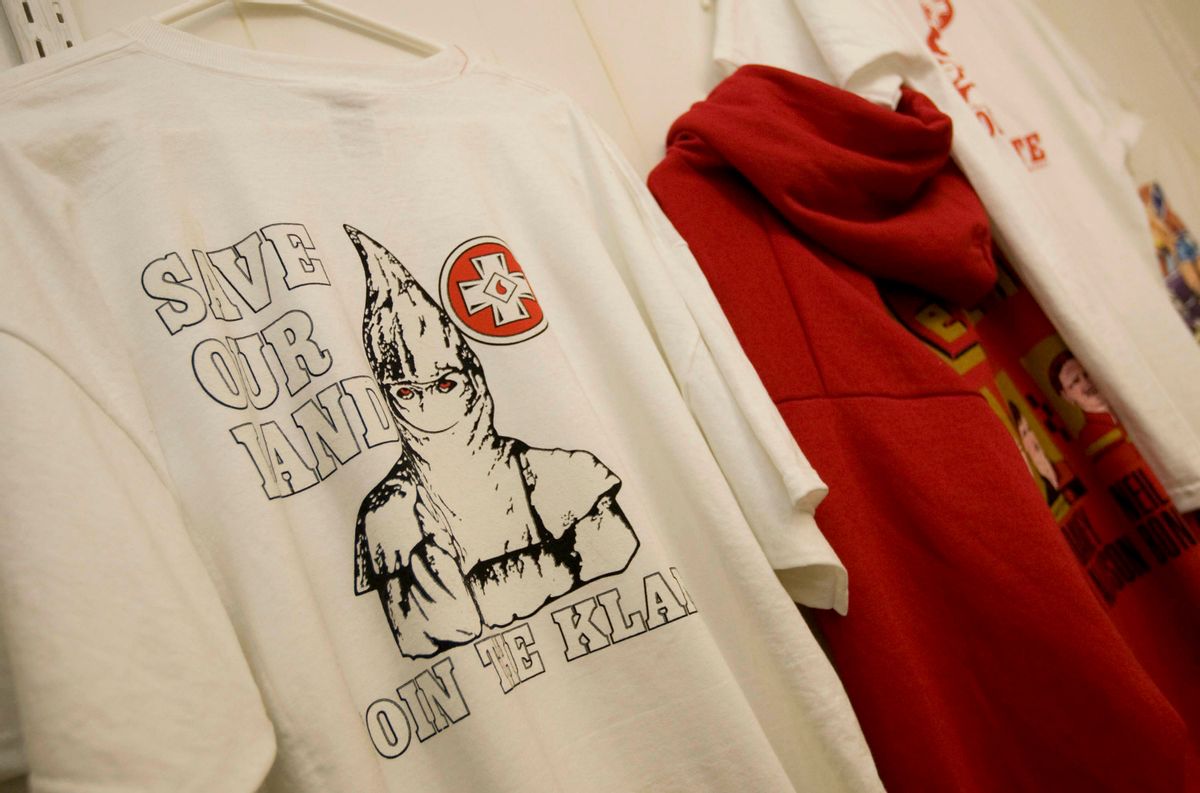 CNN issued a groundbreaking report on Saturday about the struggles of the Ku Klux Klan, a white supremacist group that has been marginalized by all those of us who believe in racial equality.

It turns out that racists are divided on a very important issue: What is the best way to be a racist in America these days? Some Klansmen think the answer is in violence, while others support non-violent racism. A week after a Klansman murdered three people at two Jewish institutions in Kansas, Imperial Wizard Frank Ancona condemned the action, saying that, "I believe in racial separation but it doesn't have to be violent."

The answer, of course, is "no," yet Ashley Fantz's article explores the question at length, asking "top marketing experts, brand gurus and historians" whether the hate group -- which continues to discriminate against minorities-- can separate itself from its violent past, as its leaders hope to do (while, to be clear, still being openly racist).

CNN's question, framed from "a sheer marketing perspective," is equal parts bizarre as it is tone-deaf, leveling a hate group with a legitimate organization as it compares the KKK's rebranding efforts to a car with a faulty gas tank, and explains that "without a clear leader," "crafting and conveying a spin-friendly message is impossible."

Though brand expert Laura Ries explained that the KKK stands for "hatred; they always have," she offers some advice for an image "revamp," too: Find your Pope-like leader; someone "like that to make people believe a change has happened."

Apparently, racism is facing a branding problem. After this story, CNN may be as well. It'll be fun to see what Jon Stewart has to say about this.