"Kiss any hope goodbye": Dems' 17 most shameless fundraising e-mail subject lines - from the past month

Here's how the Democratic Congressional Campaign Committee gets you to click 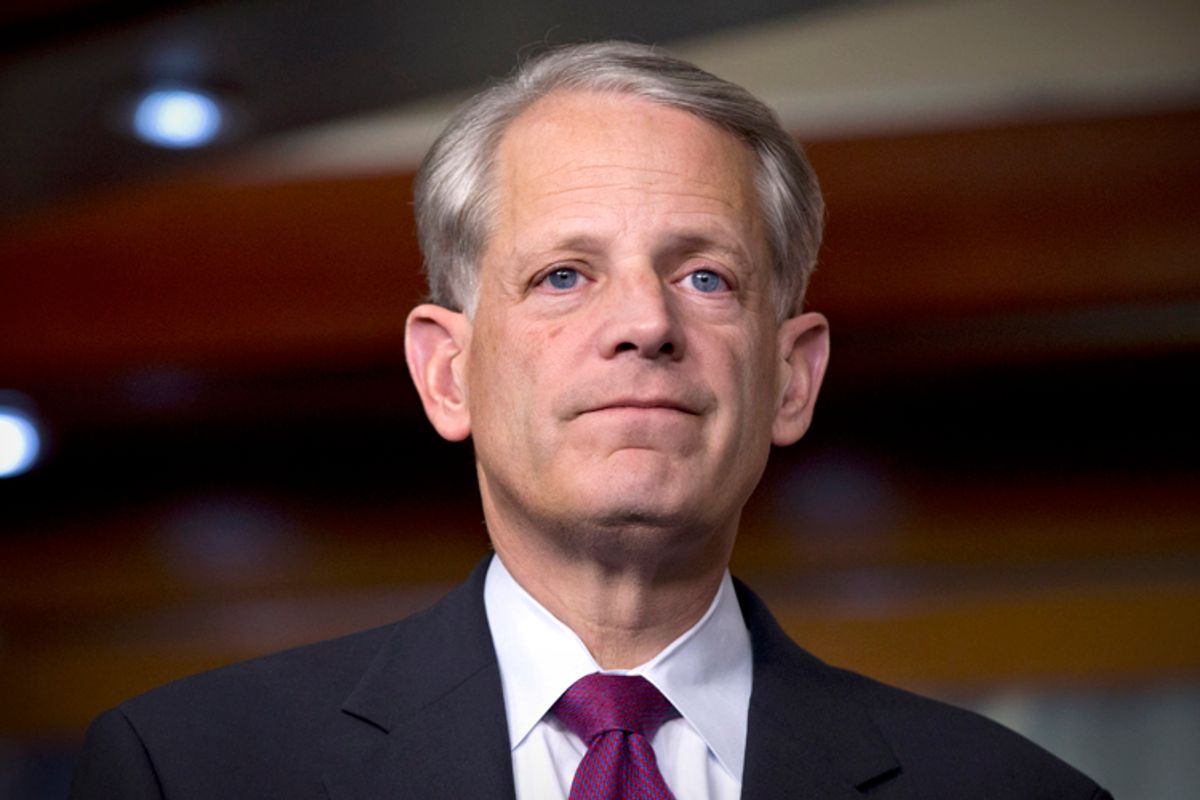 In just the past month, Democrats have confronted being “doomed,” “heart-wrenching defeat,” and “kiss[ing] any hope goodbye” – at least according to the unsubtle subject lines of the Democratic Congressional Campaign Committee’s emailed donation pleas.

Like its counterparts, the DCCC knows its emailed solicitations won’t shake loose your dollars if you don’t open those emails in the first place. So its subject lines appear aimed at luring Democratic partisans with the prospect of exultant victory or horrifying defeat -- sometimes both, the same day. (Those who read the actual emails may find them anticlimactic: While the subject line says “throw in the towel,” the body of the email only says the towel-throwing should commence “if we get massively outraised on this first quarterly fundraising deadline.” And so on.)

Here are the DCCC’s 17 most shameless subject lines from the past month.