Forget his Hollywood movies: A Cockney to his boots, Hoskins was a central figure in British film's renaissance 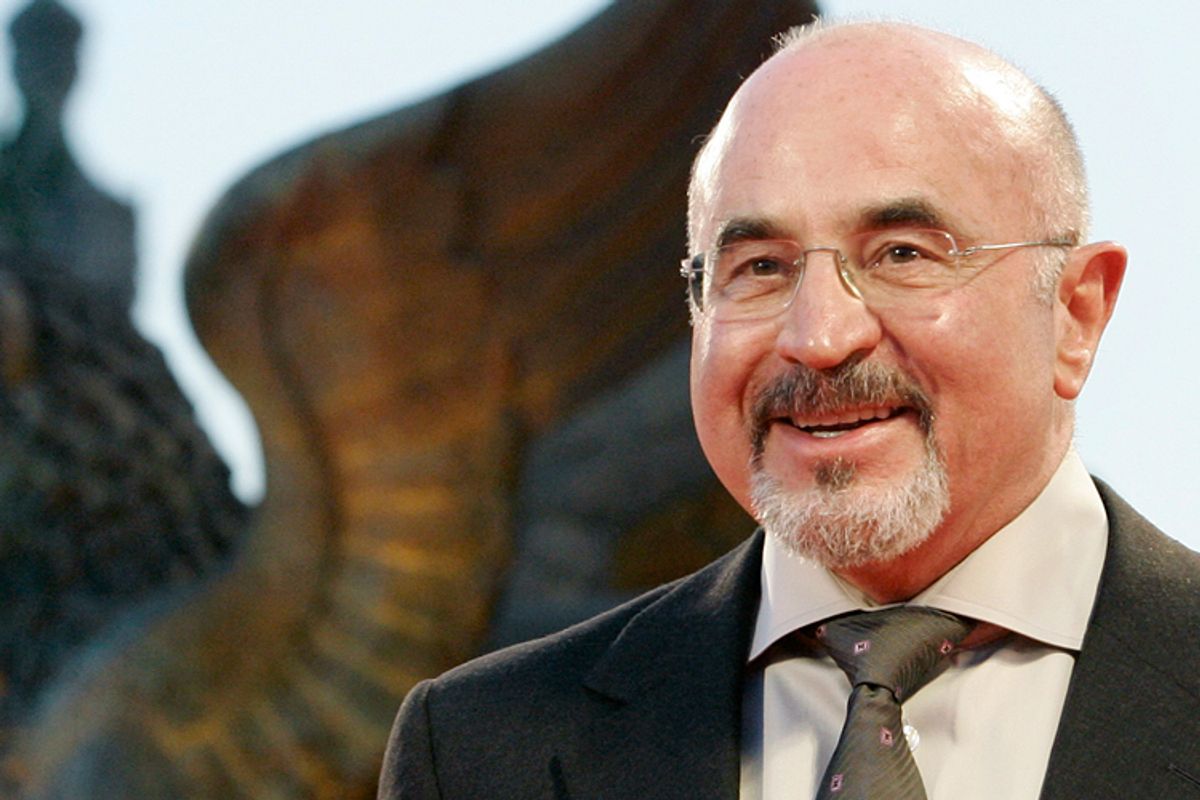 Bob Hoskins made Hollywood movies at the peak of his fame in the late ‘80s and early ‘90s, but that wasn’t really who he was. As every obituary of the English actor published this week will note, Hoskins’ most widely seen role was probably Eddie Valiant, the toon-hating L.A. private eye in “Who Framed Roger Rabbit,” Robert Zemeckis’ influential hybrid of live action and animation. But Hoskins drawling his way through an American role never felt (or sounded) right to me. As a man and an actor, Hoskins was a Cockney down to his soul, a product of a bygone working-class London who grew up to become a key figure in the British film renaissance of the ‘80s.

If you look at Hoskins’ bio it will inform you he was born in the country, in the agricultural county of Suffolk, northeast of London. But the year was 1942, and any British person above a certain age will understand the context immediately. London was being bombed daily by the Luftwaffe, and a German invasion still seemed imminent. Pregnant women were routinely evacuated to small towns to give birth, and at the age of 2 weeks, infant Bob returned to the north London neighborhood of Finsbury Park (which, somewhat later, would produce John Lydon, aka Johnny Rotten).

Hoskins’ dad was a truck driver (and reportedly a member of the British Communist Party) and his mom taught nursery school; like most working-class British kids of his generation, Hoskins received only a very basic formal education and left school at age 15 to go to work. According to his own hyperbolic-sounding tales, he picked fruit on an Israeli kibbutz and took care of camels in Syria. An English teacher had apparently implanted a passion for the theater, and in 1972, at age 26, Hoskins accompanied an actor friend to an audition and wound up getting the leading part. He had never acted before in any context and had no training; the method acting so beloved by professionals, he would say later, was “a load of bollocks.”

I don’t actually think that method acting is a load of bollocks; acting is a mysterious process and those who do it well arrive at their craft by a multitude of means. But there can be no doubt that Bob Hoskins was a natural, a performer who expressed a strange admixture of pugnacity and vulnerability in every role. Hoskins was always enjoyable to watch, even in the terrible movies he ultimately made – as he vociferously agreed, “Super Mario Bros.” in 1993 was a nadir, a role he accepted without knowing that it was based on a video game – but he was never better than in his early career, before producers began to pigeonhole and characterize him.

In Dennis Potter’s breakthrough BBC miniseries “Pennies From Heaven” (1978), in the landmark British gangster drama “The Long Good Friday” (1980) and in Neil Jordan’s “Mona Lisa” (1986), Hoskins is still a performer figuring out what he can do, which is pretty much anything. He isn’t yet playing “the Bob Hoskins role”; he’s playing characters of enormous tenderness and ferocity that could have pointed him toward Iago or Richard III. (Actually, he did play the villain in a BBC production of “Othello,” which I haven’t seen.) As the ex-con who falls for a call girl and takes up her cause like a knight errant in “Mona Lisa,” Hoskins won a passel of acting awards from the Cannes Film Festival, the New York Film Critics Circle and elsewhere, and received his only Oscar nomination. To a significant degree he was never allowed to be quite that good again, and became a beloved but constricted character actor: He is presumably the only person to have played Winston Churchill, Nikita Khrushchev, J. Edgar Hoover and Benito Mussolini. (He played Smee, the cowardly pirate in “Peter Pan,” in two different films.)

Not that he had any cause to complain about the unlikely arc of his life and career; as Hoskins himself put it, he was 5-foot-6, poorly educated, “cubic” and had a face “like a squashed cabbage,” and was paid handsomely to act in movies for more than 30 years. He announced his retirement after “Snow White and the Huntsman” in 2012, largely because he had been diagnosed with Parkinson’s disease and his health was failing. It’s a shame Hoskins had such a brief time to enjoy that retirement, but he leaves behind a wife, four adult children and a delightful, improbable acting legacy that injected a new energy into the British film industry.