Tal Fortgang wrote an essay saying he's not sorry for being male and white -- but who asked him to be? 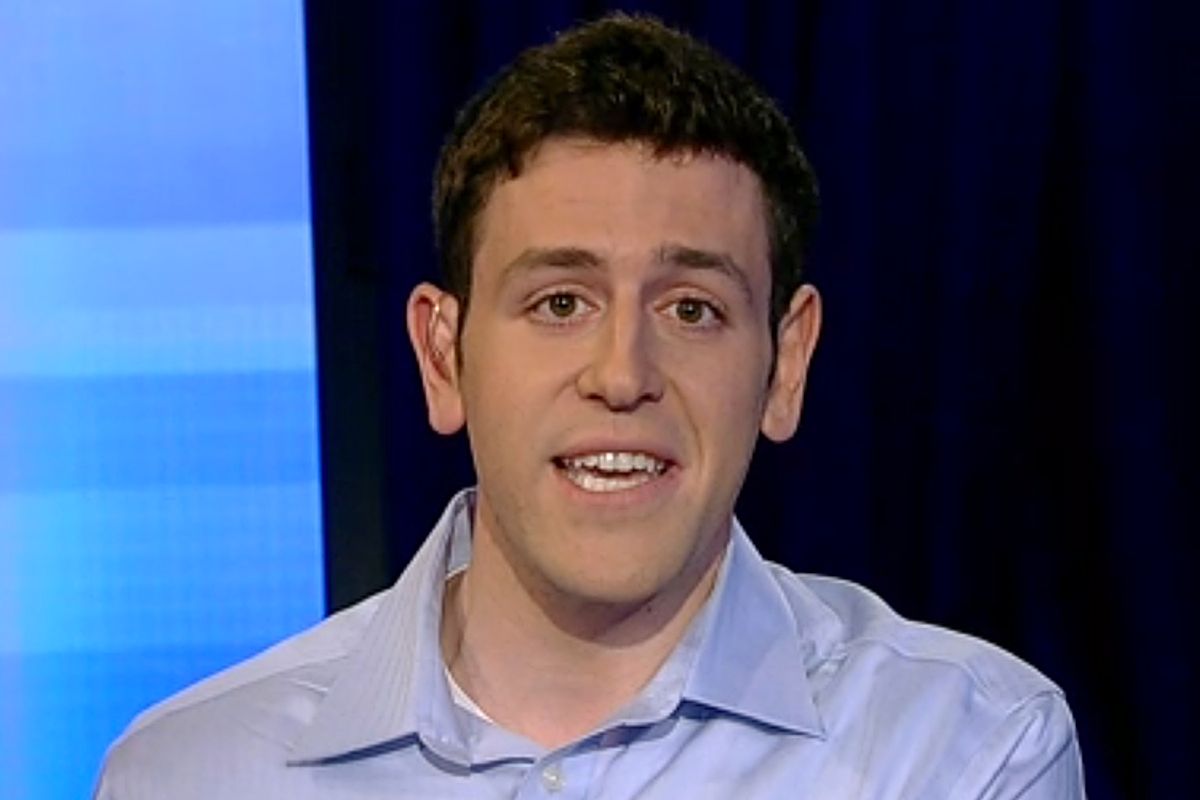 Tal Fortgang would like you to know he's not sorry. Sounds fine to me, because I don't remember anyone saying they wanted a mea culpa anyway.

In an April essay for the Princeton Tory that was republished last week in Time, the Ivy League freshman proved yet again why his university leads the nation in trolly op-eds by declaring authoritatively, "I have checked my privilege. I apologize for nothing." Just what the world needs -- more unrepentant affluent people. Unsurprisingly, the notion of a white male from an expensive school, a young man who likely has not personally experienced much racism and sexism in his life, using his already privileged platform to announce to the world that he disputes "that our nation runs on racist and sexist conspiracies," was met with a mix of derisive laughter, fuming rage and well-articulated rebuttals.

Fortgang, a man for whom high school graduation is still a recent memory, is already world-weary of "the phrase, handed down by my moral superiors," that he check his privilege. In his essay, Fortgang goes on to do just that, and decides he's totally fine with his privilege, a privilege dearly paid for by the grit of his great-grandparents and grandparents, and the hard work of his father.  He further mentions, by the way, "everything I have personally accomplished, all the hard work I have done in my life," with no specifics. His piece has exactly the combination of naiveté and obnoxiousness you'd expect from a cocky white kid who pens essays that use the word "Weltanschauung."

To be fair to him, though, "Check your privilege" has become the "Is there gluten in this?" of public discourse, an expression so promiscuously deployed it's bound to incite a few eyerolls along the way. And it can be a pretty damn convenient way of shutting down conversation, suggesting that someone who hasn't faced certain biases firsthand has no right to comment on them. We certainly saw plenty of how that line of thinking can miss the point entirely just a few weeks ago, when white male Stephen Colbert was the subject of misguided outrage when a satirical bit was taken out of context.

So let's get clear here. Fortgang and his whole sorry-I'm-not-sorry ilk seem to think that asking people who have been given more in life to acknowledge their advantages is tantamount to demanding they give something up. That Fortgang casually tosses in an aside that by "raising questions about our crippling national debt, we’re called Tea Party radicals" suggests there might be a deeper defensiveness here. He adds that "My appearance certainly doesn’t tell the whole story, and to assume that it does and that I should apologize for it is insulting." I don't know if there's a whole lot of insisting that Tal Fortgang say he's sorry for being white and male going on out there, but I do know that plenty of us are perfectly content to have challenging conversations about social issues with people of varying backgrounds without any expectation that anybody be sorry for the color or gender or orientation they were born with. I also know few of us would suggest that successful people haven't worked hard in life. I agree with Fortgang that before making a snap judgment about anyone it's useful to recall that "You don’t know whose father died defending your freedom. You don’t know whose mother escaped oppression. You don’t know who conquered their demons, or may still conquering them now."

But what people often don't like – what Fortgang himself quite obviously doesn't like – is when someone who hasn't walked in your shoes tries to tell you your experience. What people don't like is when someone who moves through the world with a particular set of advantages writes an essay that uses the word "empathize" but then confidently announces that he lives in "a country that grants equal protection under the law to its citizens, that cares not about religion or race, but the content of your character." Young man, if you honestly think this country doesn’t care about religion or race, then you are privileged. You have grown up in an America that has enabled you to not know otherwise. And I don't need to you to be sorry about it, because you didn't create that. I'd just love for you to someday understand it.