"Horses of God": The real roots of Islamic terrorism 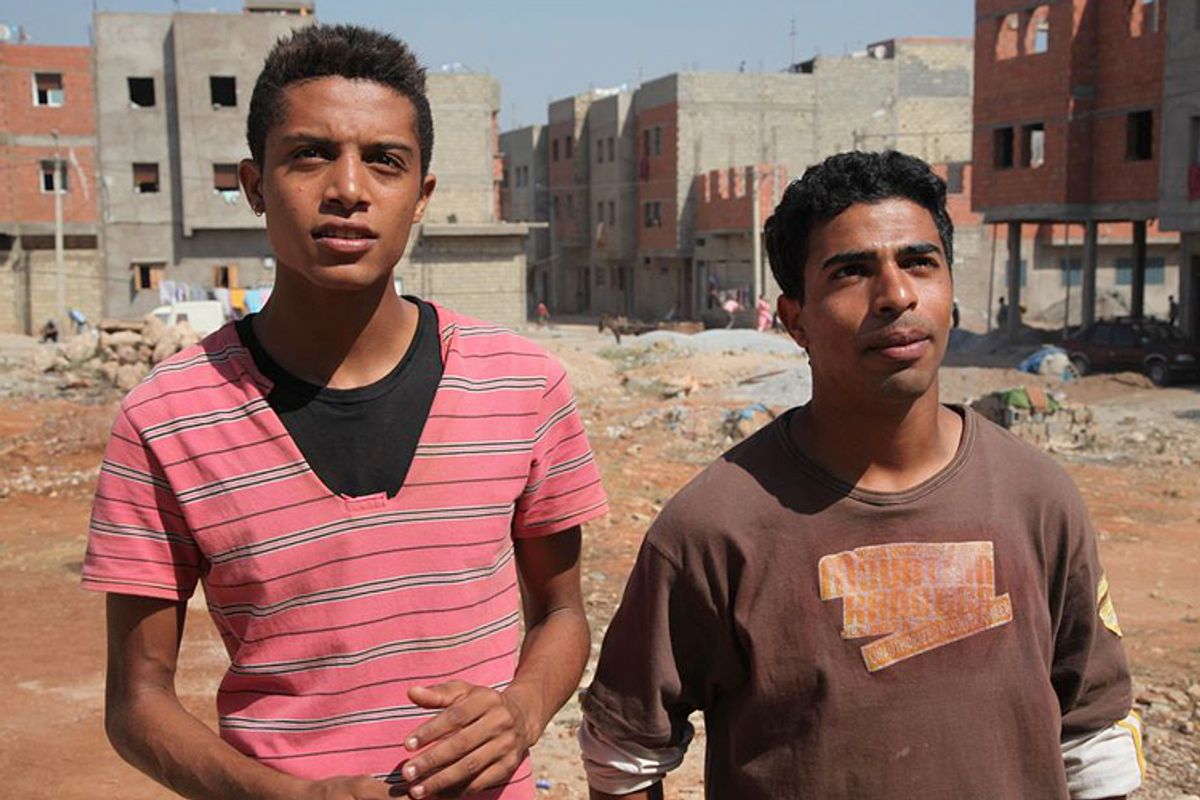 One of the central principles of bigotry is the not-so-secret belief that all members of a despised group are pretty much the same: Black people are disposed to crime and would rather not work, Jews are greedy and grasping, and so on. A key aspect of anti-Islamic bigotry in our own time has been the idea that Muslims all over the world have universally imbibed a toxic, anti-Western ideology, and are engaged in a struggle to undermine and destroy “our” culture, no matter what they may say to the contrary. In this reading, al-Qaida and similar terrorist groups are just the overt expression of a philosophy to which every Muslim subscribes, and so-called moderates within Islam are pursuing the same goals by other means.

You’ll sometimes hear the argument that there is no element of cultural self-criticism within Islam, and that no one in the Arab or Muslim world ever speaks out against extremism, fundamentalism and anti-Western terrorism. (You’ll probably hear it in the comments that follow this article.) This was always an immensely ignorant reading of a complicated and diverse cultural-religious tradition, but anyone who says something like that has, by definition, no interest in or experience of modern Arab literature or cinema, as well as no understanding of the history of Sunni-Shiite relations, the recent turmoil of the Arab Spring, or the intersections of wealth, power, class and faith in the Islamic world. It is no doubt true that few Arabs in the post-9/11 era, feeling themselves literally and figuratively under attack from the West, have been eager to offer up the kind of self-flagellation that Western bigots would prefer, but that is quite a different matter.

“Horses of God,” a wrenching social-realist drama from the French-born Moroccan filmmaker Nabil Ayouch, offers a powerful example of the depth of debate about the root causes of terrorism within the Arab world. This feature film traces the origins of an infamous attack few Westerners even know about, because it didn’t happen in London or Madrid or New York but in the heart of Casablanca, perhaps the most tolerant and cosmopolitan city in the Arab world. It would be easy to default to “they hate us for our freedom,” to interpret the Casablanca bombings as an ideological attack on the Westernized culture of Morocco’s largest city, where women walk the streets alone without headscarves, alcohol is widely available and the long-standing Jewish community, although much reduced in size, has not entirely vanished.

For the cynical mullahs who masterminded the attack, those may have been the reasons, although even that may be an oversimplification. It’s just as likely that al-Qaida-affiliated local radicals were pursuing their usual strategy of causing maximum disruption and turmoil at minimal cost, and of trying to shock a governing regime into military overreaction and/or widespread repression. (This had worked to perfection with the 9/11 attacks, let us note.) As Ayouch’s film makes clear, the young men who carried out the attacks were desperately poor kids from the slums who had never even seen the skyscrapers and glamorous restaurants of the central city before, let alone encountered any Jews or Westerners except the ones on TV. Whatever “Islamic extremism” they may have absorbed had been recently implanted by opportunistic evangelists who filled the gaps in a failed state and a divided society, offering a measure of self-respect and discipline to dead-end kids who had none.

“Horses of God” – a phrase the Prophet Muhammad uses to describe those who fight for jihad – opens in the early ‘90s, when the four boys at its center are just street ragamuffins out of classic European neorealism, running wild in the garbage-strewn alleys of Sidi Moumen, a sprawling shantytown across the highway from Casablanca proper. It’s a brutal world of drug dealers, corrupt cops and prostitutes, captured in exciting, intimate and claustrophobic detail, where a neighborhood soccer game can abruptly degenerate into gang violence and a party with a bottle of purloined wine can end with a rape. Throughout the film, our focal point is the likable Yashin (played as a teen and young man by Abdelhakim Rachid), a good-natured, irrepressible kid who takes his nickname from his sports idol, the legendary Soviet goalkeeper Lev Yashin. His older brother Hamid (played by Abdelilah Rachid, real-life brother of Abdelhakim), is both his protector and a troublemaker who’s clearly bound for a bad destination, with his backward Yankees cap and affected hip-hop mannerisms. Hamid drinks, deals drugs, shoots pool and openly defies the township’s crooked cops, until the day he goes too far and disappears into Morocco’s notorious penal system.

If there’s one thing the prisons of the Arab world seem to cure, it’s atheism. Hamid returns after two years with short hair, a full beard and a whole new set of friends, and at first Yashin is openly dismissive. But Ayouch and screenwriter Jamal Benahi (adapting a novel by Mahi Binebine, itself based on real events) convincingly render the seductive power of groupthink and solidarity in a rootless and disordered environment like Sidi Moumen, where the state is a distant abstraction and social services are nonexistent. The Islamist movement offers these boys much more than sermons about Allah and jihad; it offers food, drink and employment, physical training and education and, for the first time in their young and increasingly desperate lives, the sense of belonging to a community that cares about them. Even the fact that Yashin’s friend Nabil (Hamza Souidek) is apparently gay, an open secret in Sidi Moumen, doesn’t seem to matter to the zealots. The path of Allah offers redemption to all sinners, and the extremists hold a trump card when it comes to Nabil and Yashin, having shielded them from prosecution for a violent crime.

In “Horses of God,” the Israeli-Palestinian conflict and the American invasion of Iraq are presented entirely as rhetorical excuses drummed into the boys by the mullahs and reiterated endlessly in monotonous al-Qaida training videos. (I have to say, Osama bin Laden was not an inspiring speaker.) The lives of Yashin, Hamid, Nabil and Fouad (Ahmed el-Idrissi Amrani) are not touched by those events in any real way; they are casualties of the supposedly modern and progressive Moroccan monarchical state, which has essentially abandoned its poorest citizens. In an intriguing twist, Yashin and Hamid begin to trade places – it is the older brother, the onetime degenerate and cellblock convert, who sees that the boys are being manipulated toward a sinister martyrdom, to serve as expendable pawns in a conflict they don’t understand.

In refusing to argue for easy or friendly solutions – or really any at all – and in indicting the corruption, inequality and frequent brutality of Arab society, “Horses of God” is one of the most forceful entries in a growing body of cinema that interrogates the causes and effects of terrorism, nationalism and fundamentalism in the Arab world. Watch this movie, along with Hany Abu-Assad’s “Omar” and “Paradise Now,” Ziad Doueiri’s “The Attack,” Nouri Bouzid’s “Making Of” and Elia Suleiman’s “The Time That Remains,” for starters, and then come back and tell me that Arabs and Muslims are imprisoned by groupthink and refuse to examine their own cultural or political failings. But the lesson for Americans and other Westerners in this layered, moving and terrifically upsetting film is, or should be, to look to our own house first. Arab artists and activists do not require our high-minded advice; given the state of our failing democracy, our super-secret security state and our drone-crazy foreign policy, perhaps we need to emulate their courage and their frankness.

"Horses of God" is now playing at Film Forum in New York, with more cities and home-video release to be announced.