These cities could be hugely impacted by rising sea levels 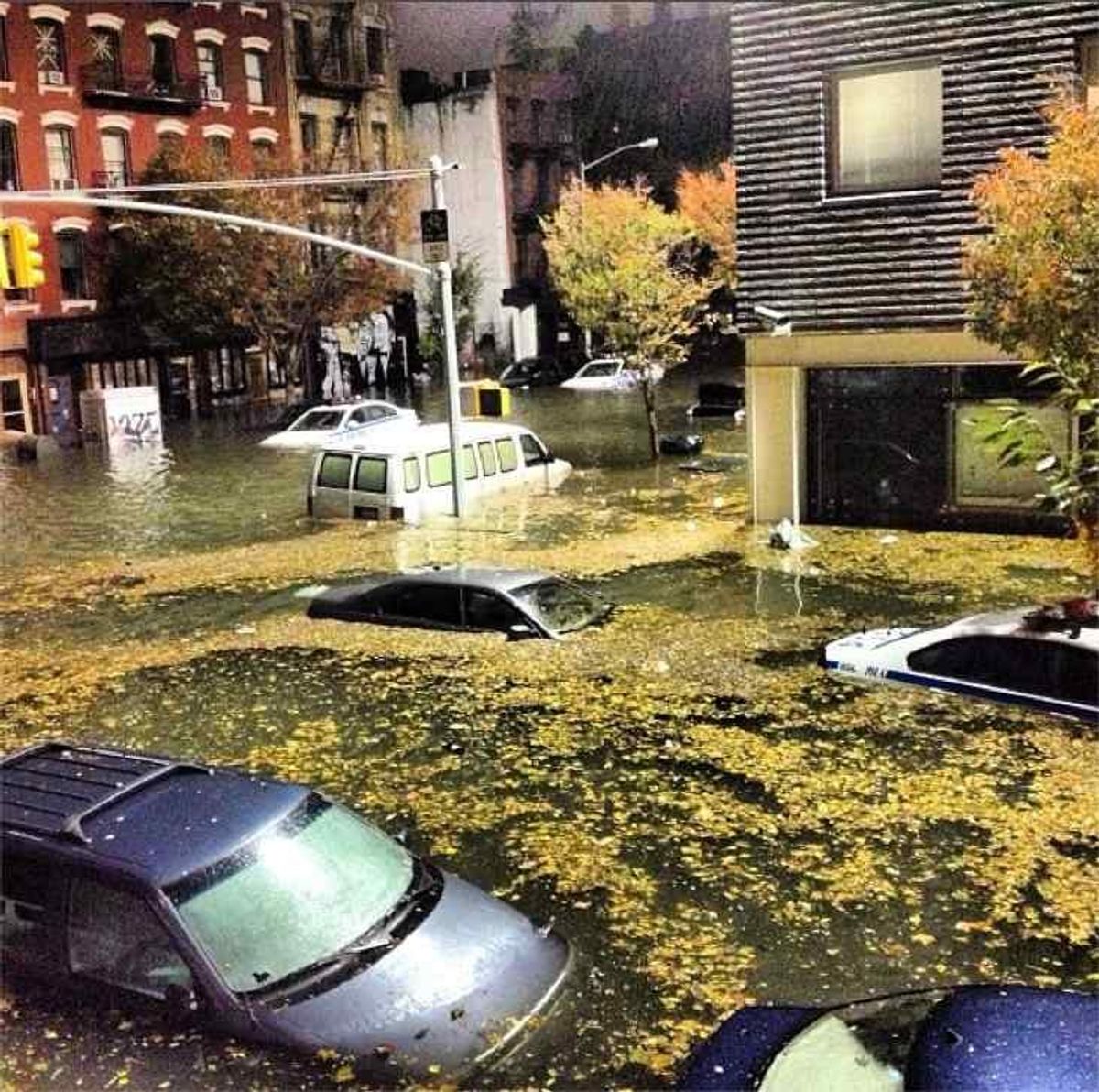 Two papers warning of the unstoppable collapse of the West Antarctic Ice Sheet were published on Monday. This inevitable melting of huge glaciers -- caused in part by climate change, and in part by warm water released from the deep sea -- is expected to raise sea levels 4 feet in the next few centuries, and 10 feet by the end of the collapse.

This sea level rise would have drastic implications on many states and cities. And according to Climate Central, the United States would look very different if the ocean levels rose 10 feet. The U.S. would lose 28,000 square miles of land, which are home to 12.3 million. A map of areas affected by this sea level rise can be found here.

The data comes from a 2012 study from Climate Central, and there is currently another study underway.

The flood rise would hurt 27 cities in Florida (though Sen. Rubio recently declared he doesn't believe in human-created climate change). According to Climate Central, one-third of all of Florida's housing currently sits below the 10 foot high tide line. This includes 85 percent of Broward and Miami-Dade counties. Miami would be the largest city affected by rising sea levels.

Population-wise, New York City would be the largest city impacted by a 10-foot sea level increase. After hurricane Sandy, the East Village in New York City looked like the photo above: waist deep in floodwater, and other areas of Brooklyn and Southern Manhattan were even more affected. According to the data, 700,000 live below the 10-foot high tide line.

New Orleans, Boston, Stockton, California, Norfolk, Virginia, and others are also on the top 10 list of most densely populated areas that would be affected.

For those who worry that preventative measures for climate change will hurt the economy, here's another way of putting what 10 feet of flooding would do to the United States. Climate Central reports:

"For example, more than 32,000 miles of road and $950 billion of property currently sit on affected land in Florida. Threatened property in New York and New Jersey totals more than $300 billion."

To be clear, this sea level rise is expected to happen over centuries, and does not present an immediate threat. Hopefully by then, affected cities will have found ways to adapt to the rising tides. However, that does not mean that the world should sit idly by when it comes to combating climate change.

Last week the White House released the third National Climate Assessment, which warned of flooding, sea level change, drought and greater occurrence of cataclysmic weather events. "This is not some distant problem of the future," President Obama told NBC. Unfortunately, lawmakers have stalled on climate change legislation. An energy bill was filibustered by the GOP, in the Senate, on Monday night.