A newly discovered plant in the Philippines can store 18,000 parts per million of nickel in its leaves 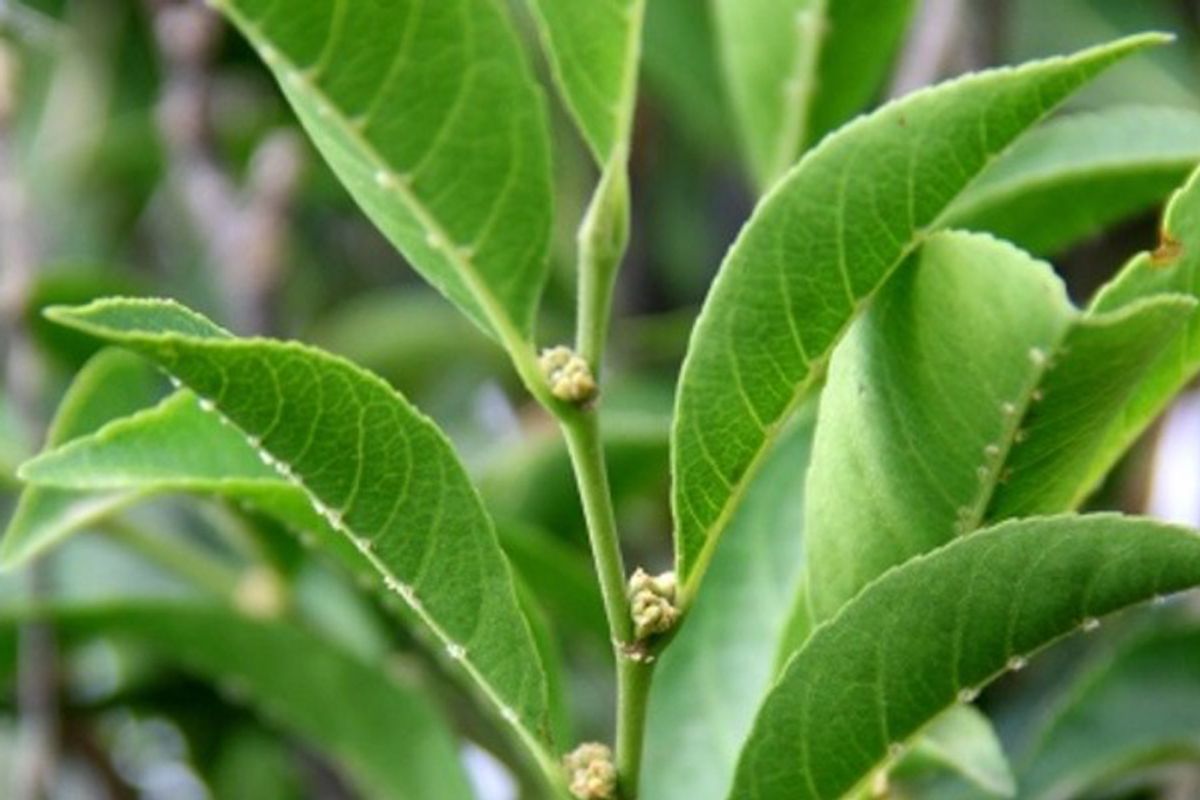 Scientists have discovered a plant in the Philippines with an iron-clad diet.

It eats nickel without being poisoned, a trait researchers say holds great promise in helping clean up the environment.

Known as rinorea niccolifera, the plant can absorb up to 18,000 parts per million of nickel in its leaves. That's 1,000 times more metal than is present in other plants.

It was found on the western part of Luzan Island, an area known for soils rich in metals.

According to research published in the journal PhytoKeys, the plant's rare ability could be utilized to help clean up polluted soil.

It could also be used for a "green" mining industry, in which plants (not heavy machinery) extract valuable metals and minerals from the Earth.

Whatever its fate, this plant is pretty darn amazing.