America's demented welfare mentality: How we choose to inflict misery -- while protecting the rich

Rather than strip aid from the hungry (and send cash to the wealthy), here's how we can be a more humane nation 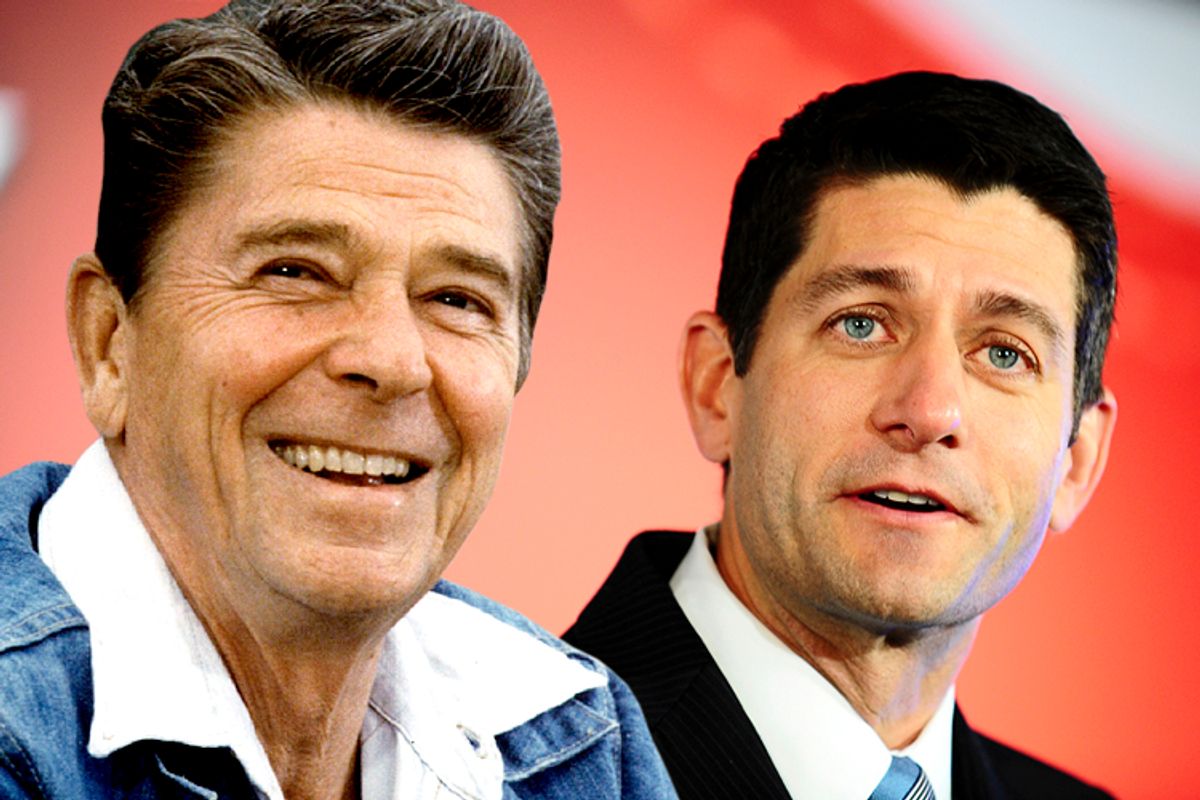 The U.S. welfare state has been a smashing success over the last four decades. Income transfer programs reduced impoverishment by 1.2 billion people-years between 1967 and 2012. In fact, due to the increasingly unequal distribution of market income, our nation’s welfare state is the sole reason the national poverty rate fell over that period. However, this overall success has coincided with one very negative development: The neediest in our country have seen their aid systematically stripped away.

The maldistribution of welfare spending is even worse than Moffitt’s study suggests, though. His study focuses only on 15 programs that people tend to think of as welfare programs. But these 15 programs do not include any of the major tax expenditures that direct obscene amounts of money toward the rich.

The small size and bizarre design of our welfare state has created a horrific spectacle of child poverty that has no equal in the developed world. This spectacle is often blamed on single mothers, the people whom we’ve systematically stripped aid away from over the last 30 years. But the U.S. does not have an especially high percentage of children growing up in single-mother families, and has around the same percentage of single mothers as the countries with the lowest childhood poverty rates in the world.

The cuts we have made to the incomes of the poorest in our society have been unnecessary, cruel and unconscionable. The good news is that we don’t have to continue along like this. There are very simple policies that could be implemented that would usher in dramatic effects.

For example, we could replace the child tax credit and the personal tax exemption for children with a child allowance program, something many other countries already have in place. Under such a program, every family would receive a monthly check for each of their children. At a $300/month benefit level, such a program would cut official child poverty by 42 percent and pull 4.7 million adults out of poverty as well. Those not pulled out of poverty by such a program would still see dramatically increased incomes from it.

This is just one example of such a program, but there are many others as well. What’s important here is just to note that the misery suffered by those on the bottom of our society is something we choose to inflict. We chose to dramatically reduce the incomes of those at the bottom over the last three decades and we continue to choose to deprive them of income every year that we keep our constructed system the way that it is, rather than changing it. We can choose to distribute our national income differently and more humanely and we should.