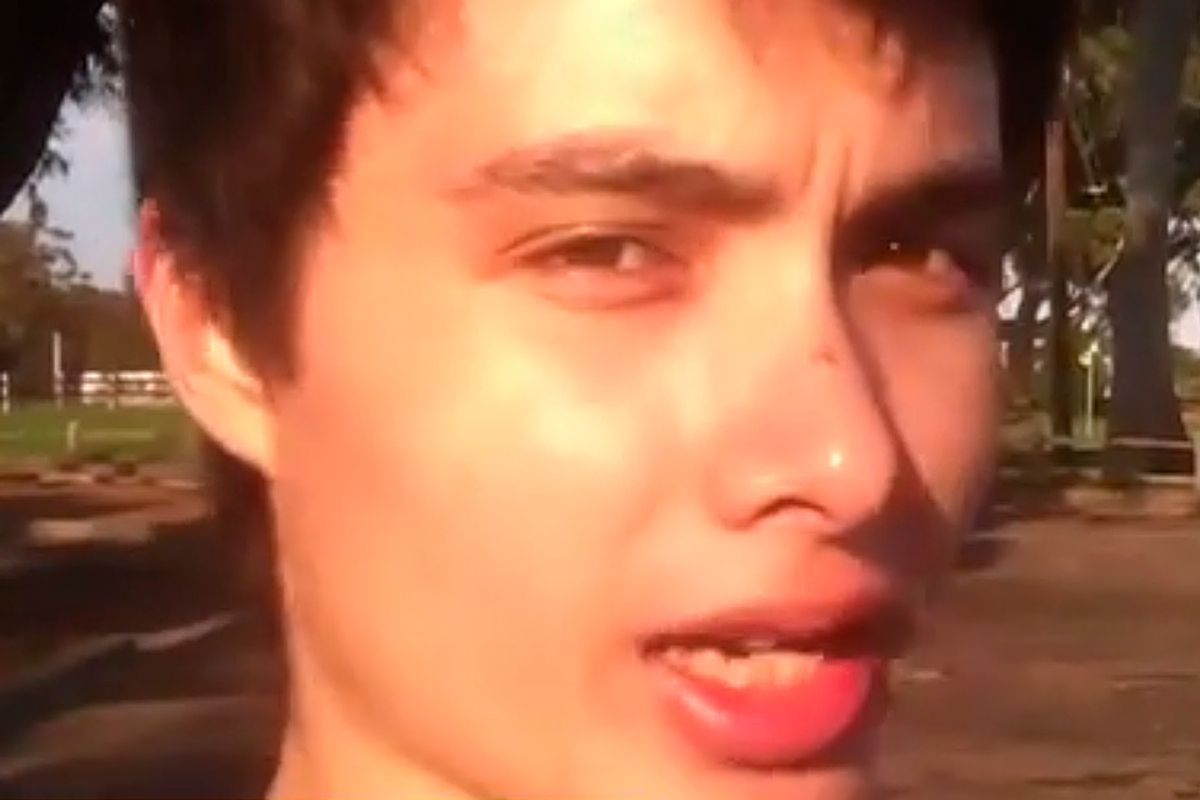 Elliot Rodger's fatal spree at University of California, Santa Barbara, on Friday – and the alarmingly delusional, misogynistic manifesto and videos he left behind – have sparked an international and much-needed conversation about hatred and aggression against women. They also, predictably, have quickly brought out the worst examples of the institutionalized knee-jerk sexism that dominates so much of the media.

What's been the grossest aspect of it? Well, the penchant – particularly in the British tabloid press – for referring to Rodger as the "Virgin Killer"  definitely ranks right up there. Rodger identified himself as a "virgin outcast," notably in his "Retribution" video, and his anger at women for his sexual status was certainly a large part of what occupied his thoughts. But that doesn't make "Virgin Killer" any less the most inane, offensive description of a person since Nancy Grace unleashed "Tot Mom." "Virgin Killer" neatly puts "virgin" and "killer" on equal descriptive planes, along with a not so subtle insinuation – one that plenty of females have to put up with on a near constant basis – that one possible cause of male aggression is a lack of female sexual acquiescence. What some dope at the Daily Mail sees as a sexy headline is, for plenty of readers, not terribly different from the kind of questioning sexual assault victims hear all the time. It suggests that virginity, not, say, hatred of women or mental illness, provoked Rodger's violence, connecting the dots that women withheld sex from him, ergo he acted out. Virgin Killer. Way to go, sound-bite makers! No perpetuation of a dangerous lack of accountability for sexual violence there!

Yet as bad as the "Virgin Killer" description is, nowhere has the stupendous lack of sensitivity, respect or even coherent thought been more evident than in the coverage of the woman Rodger described as the "evil bitch" who "teased and ridiculed" him – and was "the first girl I ever had a crush on." I'm not going to write her name or link to the stories that do, because though they're easy enough to find, I believe we all have a choice in how we participate in the coverage of this crime. And as far as I can tell, all that young woman who's now being lasciviously described as a "stunning blonde" ever did to garner all this press was to attract the attention of a future mass murderer. When she was a child.

Her father has told the MailOnline – in a story that not only named her but featured bikini pics of her – that "She was ten years old for God's sake -- she can barely remember the guy. He's a sociopath. She hasn't seen him since school. How is a ten-year-old girl going to bully a 12-year-old boy? Maybe the girls she hung around with did poke fun at him, but they were kids. My daughter was not a bully; she's one of the sweetest people you could ever meet. She probably rejected his aggressive advances. If you want to call that bullying then fine…. She just remembers that he was a strange kid, she knew he wasn't a normal type person, but there are a lot of people like that at that age."

Yet she's being now ungrammatically described as "the model that teased Elliot Rodger that made him hate women." The New York Post, while also running bikini pics of her, calls her "the aspiring model whose childhood rejection of Elliot Rodger lit the fuse that turned him into a murderous madman," a female who – knife twist! – "barely remembers him." The Telegraph similarly has led with the headline that the "Schoolgirl blamed by Elliot Rodger for hatred of women doesn't remember him." Another site goes all in with a headline promising "Photos of Model Who Elliot Rodger Was Obsessed With," while yet another lists a series of "facts" you need to know about her, including that her Facebook bio announces "Yeah you're cute but I’m cuter." Not that anybody at these alleged news and opinion outlets would exactly blame her or anything, but just make up your own minds, everybody, about this braggy blonde in a bikini who can't even remember the murderer she made hate all women.

To their credits, other news sites, including the Daily News, have thus far refrained from naming the 22-year-old woman. Others have focused more on her father's assertion that she's "devastated" over the tragedy. Yet a persistent public narrative is already emerging. It's the story of a man pushed too far by the "pretty" girls who didn't give him what he wanted. It skews the story to one of the frustrated male and the oblivious females who ignored his pain and desire, until he lost control. It fuels that pervasive, too often unquestioned notion that men lash out because women say no. And it's toxic and an irresponsible, sorry excuse for journalism, because YES ALL WOMEN have heard this lie long enough.