How cutting down trees could leave us with scrimpier seafood 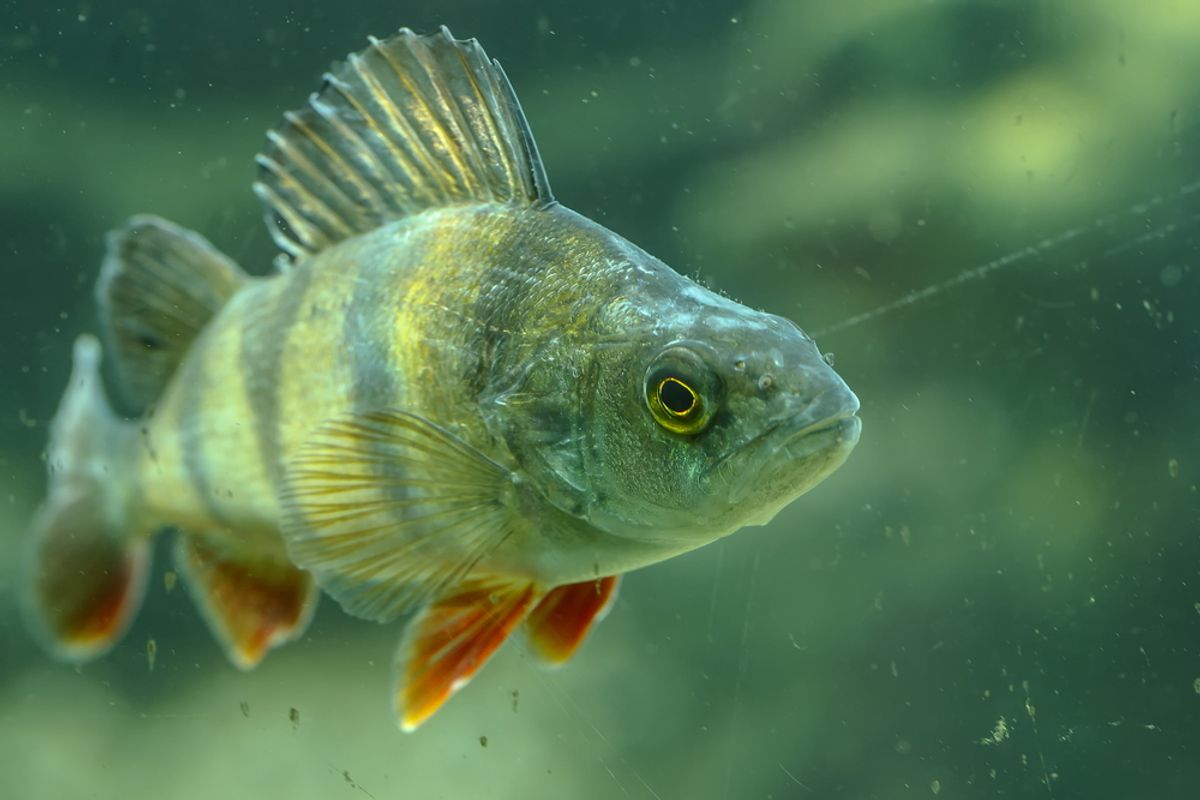 We know that the loss of forests isn't just a problem for the creatures that call woodlands home -- it's also a major contributor to global warming. And it doesn't stop there: deforestation, a new study finds, may also be causing fish to starve. Destroy one thing, and it can have all sorts of unforeseen consequences. The environment is just crazy like that.

Researchers at the University of Cambridge made this surprising connection at Ontario's Daisy Lake, a site chosen for another ecological disaster that befell it: Areas of its vegetation were destroyed, back in the mid-1990s, by a bout of acid rain. By now, some of the greenery has grown back; in other areas, it remains sparse.

And the presence of trees, it turns out, has a major impact on the lake's population of yellow perch. Compared to their "fatter, larger and stronger" brethren, the researchers found, the perch swimming around in the tree-deprived areas are "much smaller, and consequently much less likely to survive and breed." Here, via the Atlantic CityLab, is what they think is happening:

What's to account for these scaly weaklings? It's likely due to their diets, says Cambridge's Andrew Tanentzap. Forest streams carry a lot of carbon-rich material from leaves and other organic detritus into the lake, which is consumed by bacteria. Zooplankton eat this bacteria and then fish eat the plankton, gaining a nutritional boost.

Fish living in areas with less access to woodland-derived nutrients presumably eat poorer. "Where you have more dissolved forest matter you have more bacteria, more bacteria equals more zooplankton; areas with the most zooplankton had the largest 'fattest' fish," says Tanentzap. He says his team found perch with almost 70 percent of their biomass coming from chemically identified tree carbon, as opposed to carbon that came from other aquatic food sources.

What applies to Lake Daisy could hold true in other places where deforestation is occurring. “More than 60 percent of the world’s fresh water is in the boreal areas such as Canada, Scandinavia and large parts of Siberia," said Tanentzap. "These areas are suffering from human disturbance such as logging, mining, and forest fires resulting from climate change – all occurrences predicted to intensify in coming years."

“It’s estimated that freshwater fishes make up more than 6% of the world’s annual animal protein supplies for humans – and the major and often only source of animal protein for low income families across Bangladesh, Indonesia and the Philippines,” Tanentzap added -- just one more reason to be concerned.