How to make money on Airbnb without trusting anyone

Airenvy takes the hassle of dealing with humans out of the sharing economy. But wasn't that the point? 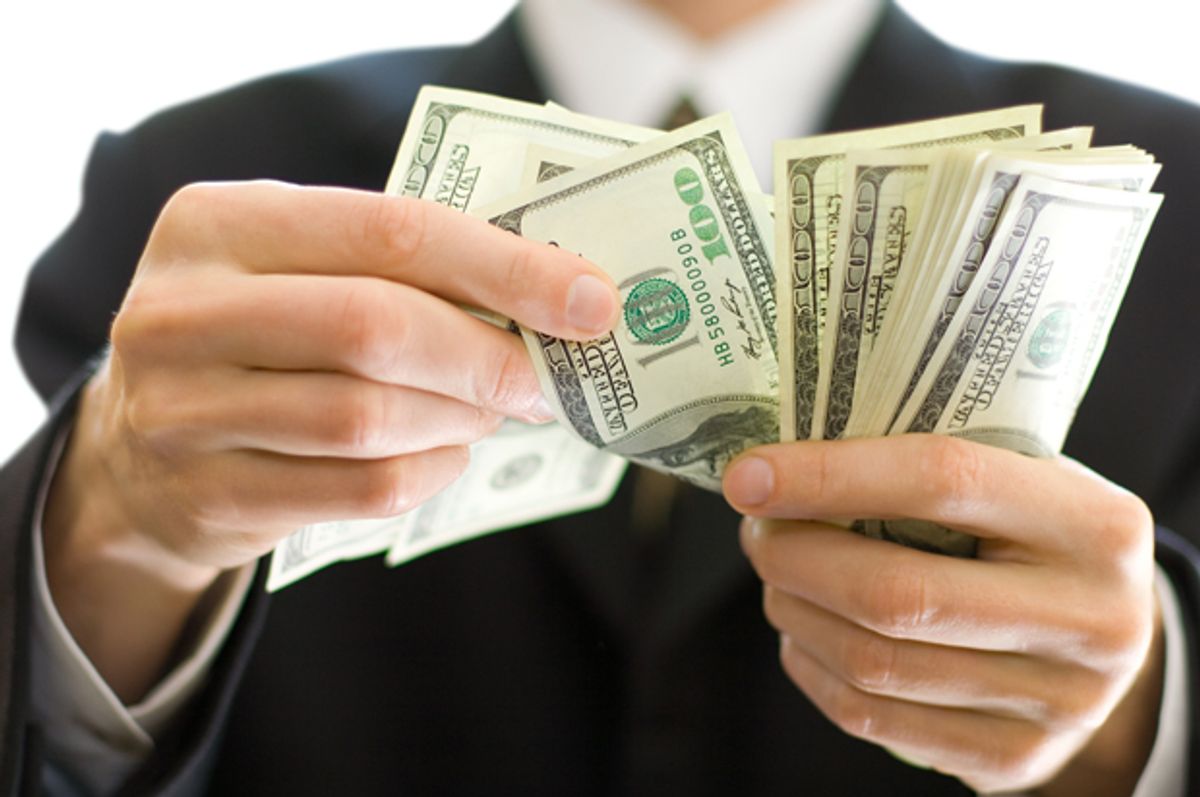 There is much to learn about how Airbnb works in San Francisco, the city of its birth, in Carolyn Said's detailed San Francisco Chronicle report, "Window into Airbnb's hidden impact on S.F."

Like, for example, the fact that almost a third of Airbnb's 5,000 S.F. listings are controlled by hosts with two or more listings. These hosts are not "sharing." They are taking advantage of a new platform to rent out properties without conforming to laws that regulate either normal rental markets or hotels. Silicon Valley calls this disruption. I call it a big frigging loophole.

But even more interesting is the following tidbit about a start-up that has figured out how to make a business of being a parasite nestled into the Airbnb ecosystem.

While traveling the world after selling his tech company, Sean Conway wanted to rent out his San Francisco pad on Airbnb, but found it a hassle to manage long distance.

That spurred him to co-found Airenvy, a company that brings a Silicon Valley playbook to the burgeoning field of managing Airbnb rentals on behalf of hosts.

Launched in January, Airenvy lists the most Airbnb properties in San Francisco: 59. It takes a 12 percent commission for handling everything from cleaning to keys. It has 15 employees and a dozen vendors.

His game plan: refine the model, then take it national and global.

“A lot of people really love Airbnb, thrive on it and have really neat experiences,” Conway said. “I want to help facilitate that.”

Loopholes on top of loopholes! Don't get me wrong -- I have nothing but respect for Silicon Valley's relentless innovation. But there's something hilarious about a start-up whose business model is all about subtracting "trust" from the sharing economy.

The May cover story of Wired magazine was "Trust Me: How Airbnb, Lyft, and Tinder are teaching us to love strangers."

Airenvy's tag line should read: "How to make money via Airbnb when you don't want to have anything to do with strangers."

Or maybe: "It's not about trust. It's about the cash."