Nix Nought Nothing: New music from "The Cold Lands"

New material from the acclaimed composer, set to extra footage from the film "The Cold Lands" 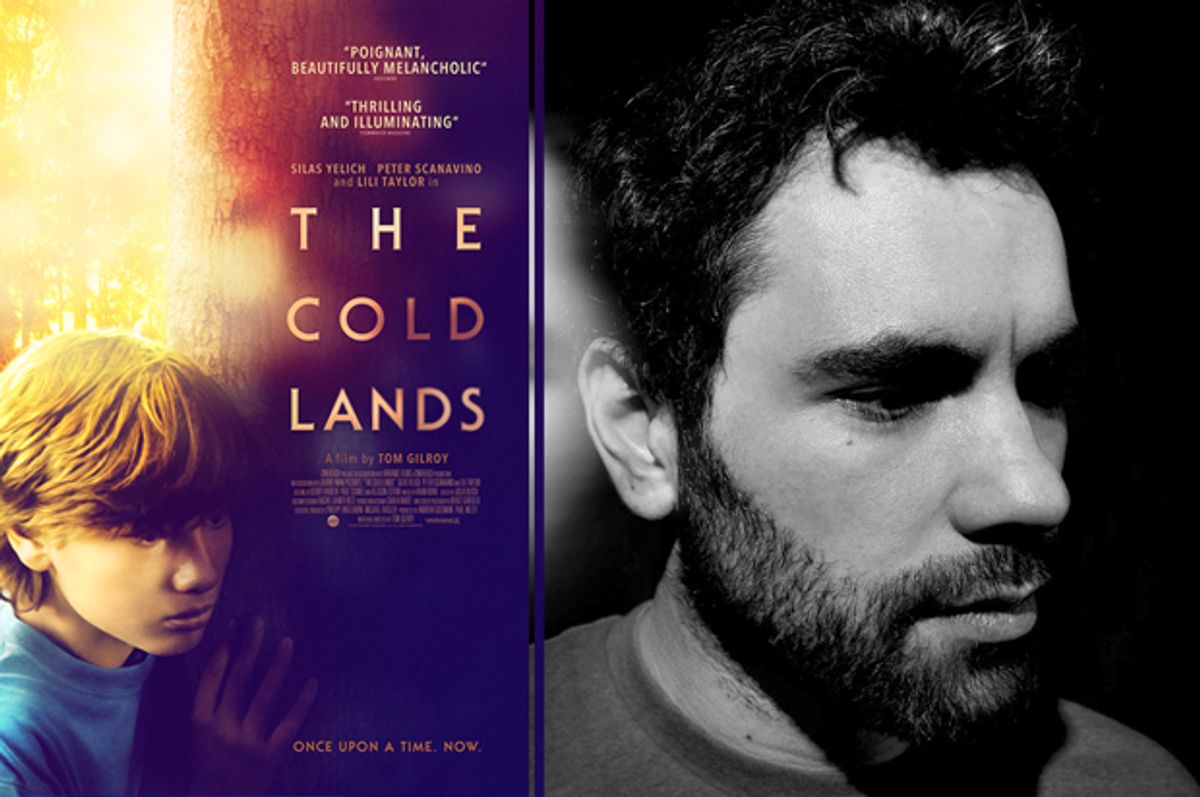 Nix Nought Nothing is the "songwriting adventure" of Bart Warshaw, and this new music sets his composition to bonus footage from "The Cold Lands."

The Tom Gilroy film, starring Lili Taylor, is available now on video on demand, and we have been premiering exclusive music for the last week or so, including new material from Mark Mulcahy, Michael Stipe and Azure Ray.

We talked to Warshaw about the new music, and the entire collaborative process, below.

Tom got his hands on an advanced copy of my album “The Storm” and approached me very early on in the evolution of these projects. He sent me a copy of "The Cold Lands" and to me it was noticeable that the film had a similar tone to where my songs were. We had a few email exchanges and eventually met up and started throwing out some ideas and ended up choosing two songs from the album that I rerecorded and combined into one.

A starting point for me was that I didn’t want there to be any references to civilization. The subjects of the songs, and even the way they were written, have an intrinsic isolation. I wanted this to be reflected somehow in the story we were going to tell, so anything that involved things like cars or houses we just ignored. "The Cold Lands" has a lot of scenes that take place in the forest, so there was no lack of amazing shots and material to draw from.

Our way of thinking about it is that we were narrating the music with film, in the same way we would reverse-score a film, using the footage to rise and fall as if it was instruments and textures. We knew we wanted to evoke a sense of mystery and longing that developed into a section that could be seen as a calming lullaby after a bad dream.

We went through virtually all of the footage that was available and made a number of variations. It definitely took a few tries before we figured out what was and wasn’t working and where we wanted to take it.

It was initially very scary having to let it go after the hours we spent conceptualizing and editing, but so often you have to force yourself to stop because the process can go on for eternity. We actually spent so much time experimenting with ideas and themes that it was almost unexpected that we ended up with a piece that did what we had initially set out to create. For me the piece evokes a place where the lead character, in the film and the music, is able to question and search for more.

Apart from it being fascinating to have other people share their different takes on my songs, it’s amazing to know that something has been extracted and visualized from a piece that was at one point audio only. I write a lot of music and songs for film, but I’ve never really worked this way round before, having to edit a video to music. It feels like a little insight into the minds of directors.

Do you have a favorite film soundtrack, or a favorite film moment where the music and the visuals work together to evoke a feeling or emotion that's particularly memorable?

It’s difficult to pinpoint one, but I will say that anything by Ennio Morricone is worth obsessing over. Also Dario Marianelli’s score for "Atonement" is fantastic. The music backing the Dunkirk beach scene was undoubtedly an exceptional moment. The already swelling music becomes a backing orchestra to soldiers singing the hymn "Dear Lord and Father of Mankind," a song I remember singing as a chorister at school.