Move over, kale! Here is why insects are the next big superfood

They are more sustainable to farm, full of nutrients and, let's face it, we're probably already eating them 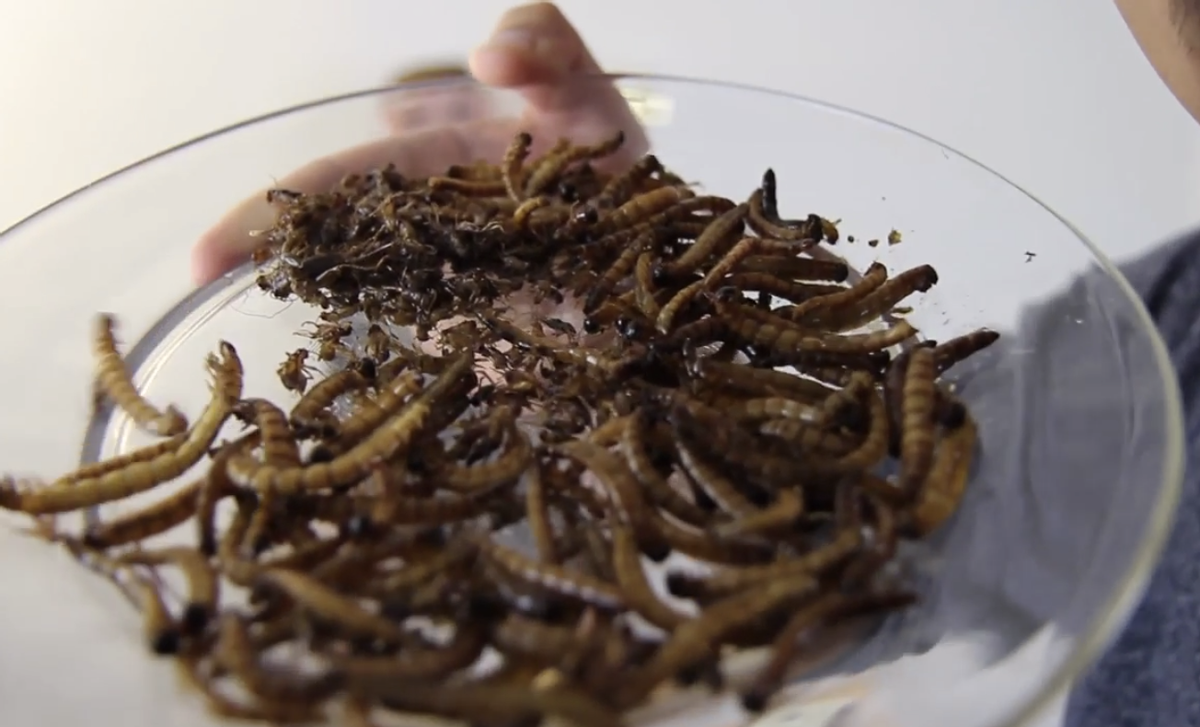 Well, here's an innovative thought: Why not eat insects? It's a worthy question, given the points presented in the below video by the guys of AsapSCIENCE.

The technical term for eating insects is "entomophagy." "Humans have harvested the eggs, larvae, pupae and adults of certain insect species from forests or other suitable habitats to eat for thousands of year," according to the University of California, Riverside's Center for Invasive Species Research. The practice of eating insects isn't uncommon for much of the world today.

Both the video and UCR report that insects are a good source of proteins, essential minerals, vitamins and fat. There is also an argument to be made about their sustainable farming. "There is a strong case in favor of mass rearing insects for food as this practice is probably less environmentally damaging than other forms of protein production," UC Riverside has written.

Still not convinced? Watch below:

And here the guys try out some ways to cook and eat the insects:

There are some hitches in the get-along, however, according to UCR's page dedicated to entomophagy. First, there isn't much known about how to sustainably farm insects, or which species to breed. Second, there is the hurdle of promoting insect consumption to (mainly Western) cultures who may be squeamish about the idea of crunching into a cricket.

"It has been estimated that the average American eats about two pounds of dead insects and insect parts a year. These bugs are in vegetables, rice, beer, pasta, spinach and broccoli. The US Food and Drug Administration has allowable insect parts per certain food types. For example, beer which is made from hops, can contain up to 2,500 aphids per 10 grams of hops!!!"