Newly discovered 50,000-year-old poop proves the Neanderthals ate better than you do

Scientists may have found the world's oldest human excrement in Spain 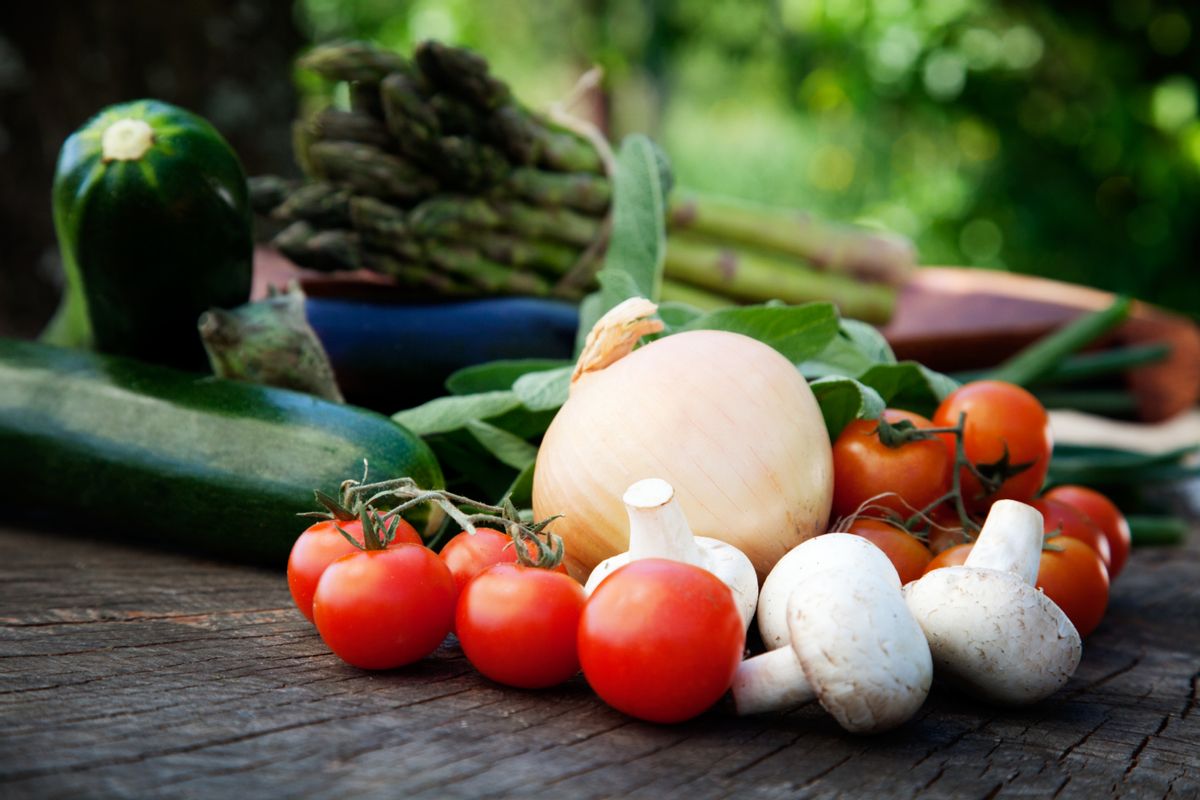 Scientists discovered 50,000-year-old human poop while excavating the ancient Neanderthal site El Salt, located in Spain near the port of Alicante on the Mediterranean.

Besides being the oldest known coprolite (fossilized dung), this Neanderthal poop holds a different scientific significance: possible proof that Neanderthals ate plants. A study on the findings was published Monday in the journal PLOS One.

Previously data and zooarcheological studies concluded that Neanderthals were mainly carnivorous. This new evidence suggests otherwise. According to the Los Angeles Times:

"Using gas chromatography-mass spectrometry, researchers studied the powdered samples for traces of stanols and sterols, lipids that are formed in the intestines when gut bacteria act on plant and animal matter.

"Neanderthals are primates after all," lead author Aniara Sistiaga told the Los Angeles Times. "Our findings are solid evidence of a dietary component — plants — that so far has been missing in the fossil record."

And while this finding didn't entirely surprise Sistiaga, who is an organic chemistry and Paleolithic archaeology researcher at MIT, they're still proving to be controversial.

Others have suggested that the plant components found in the fecal matter may have come from eating an animal's stomach containing vegetation. Or that the coprolite isn't even human -- but rather possibly from a bear.

Sistiaga thinks it is possible that the Neanderthal ate an animal stomach, but not probable. "In any case, this would represent another way to eat plants," Sistiaga explained.