Teenagers are not "toddlers with hormones" 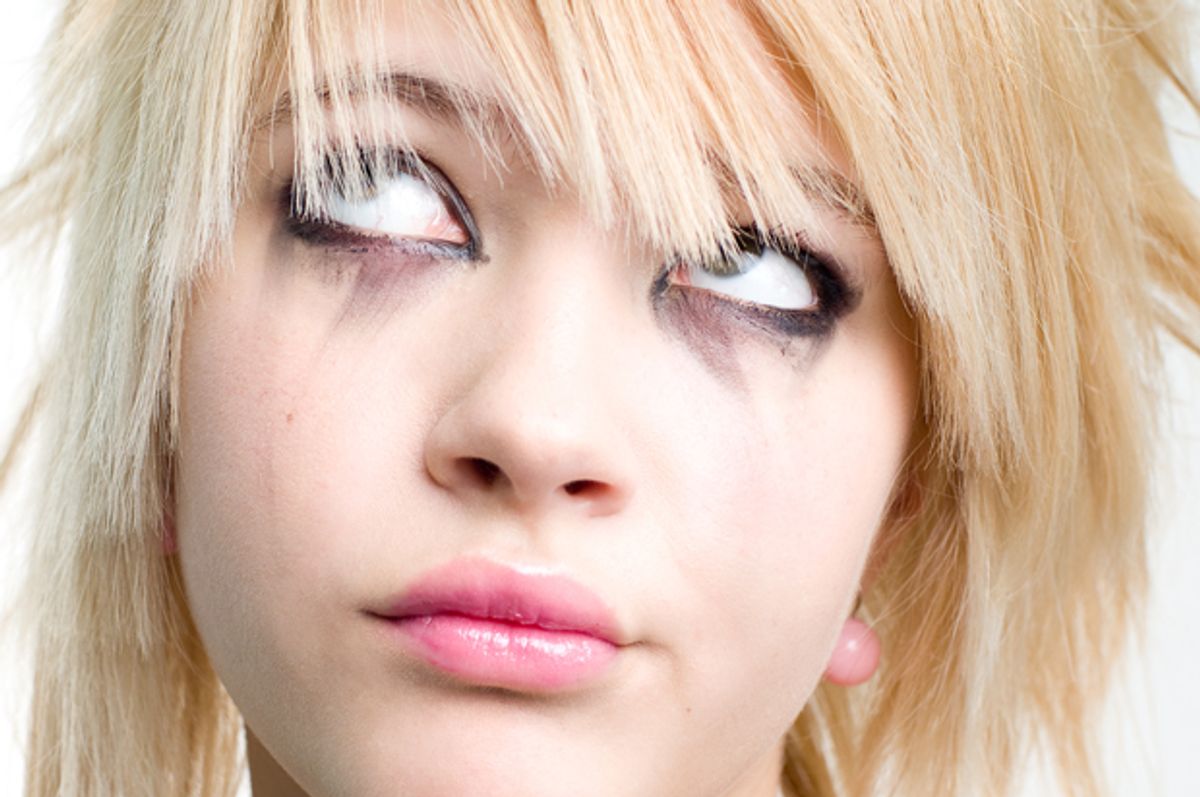 Here's a spoiler for you: Teenagers can be pretty awesome. You might not know that, though, if you've been reading the New York Times — or your friends' Facebook feeds — lately. On Sunday, the Times published its latest adult-validating editorial with a piece on the "Emotional Whiplash of Parenting a Teenager." "Being a teenager is hard; being the parent of a teenager may be even harder," Lisa Damour wrote, in a story that was certainly met with a rousingly sympathetic chorus of "oof" and "uggggh" among the moms and dads of my own social media circle.

The Whiplash piece was just the latest. In a feature just two weeks ago, the Times came out and explained why teenagers "act crazy." The story itself was a reasonable exploration of brain development and adolescent fear and anxiety, but it was wrapped in sweeping declarations about how the teen years are also "practically synonymous in our culture with risk taking, emotional drama and all forms of outlandish behavior." Earlier this month, the Times referred to teens as "social media vampires," chiding that "tech-addicted teenagers are getting even fewer hours of sleep." As one mother told the paper, "All parents are struggling with this." And in that Sunday Times piece, Damour noted that "I've heard exasperated parents refer to their teenagers as 'toddlers on hormones' or (with regional flair) 'toddlers with MetroCards.'" Those kids. Just a bunch of outlandish, tech-addicted toddlers, driving parents nuts.

But maybe the problem isn't the teens. Maybe it's mom and dad. Earlier this year, author Jennifer Senior -- who writes about adolescence better than just about anybody -- observed in New York magazine that "What adolescence does to adolescents is nowhere near as brutal as what it does to their parents." "When prospective mothers and fathers imagine the joys of parenthood, they seldom imagine the adolescent years, which Nora Ephron famously opined could only be survived by acquiring a dog ('so that someone in the house is happy to see you')…. Is it possible," she asked, "that adolescence is most difficult — and sometimes a crisis — not for teenagers as much as for the adults who raise them? That adolescence has a bigger impact on adults than it does on kids?" Marital conflicts over children's behavior, stress over teens' school and social dramas, the rigors of scheduling, anxiety about what happens when the kids leave the nest -- these are all things can push adults into anxiety and despair. As Senior wrote, "It’s adolescents who reflect back at us, in proto-adult form, the sum total of our parenting decisions and make us wonder whether we’ve done things right." And that's not our children's fault.

I have one teenaged daughter and another for whom adolescence is not that long away. And yes, there are many days when negotiating their social challenges, their conflicting, often fluid desires for independence and caretaking and their increasingly well-defined likes and dislikes and needs make for some lively times. But I can also report, to anyone who thinks "uggggggh" when they contemplate their own or other people's kids, that teens can be the most amazing, interesting, curious, weird, hilarious, original, enthusiastic and challenging in the good way human beings you will ever meet. My life is exponentially richer and more rewarding because of the high schoolers in it. Teenagers write songs and design clothes and do volunteer work and have really good ideas. Also, they can do their own laundry and make their own lunch. And if they don't know how to do it and that bothers you, I'd say that's your fault, not theirs. Would you call activist and author Malala Yousafzai, or Olympic gold medalist Katie Ledecky, or Grammy winner Lorde, or Jack Andraka, who in 2012 won a Smithsonian American Ingenuity Award for developing a new test for detecting pancreatic cancer, crazy obnoxious toddlers? Would you say the Nerdfighters, who not only made the remarkable "The Fault In Our Stars" a hit but who also fundraise for charity and inspire and educate in hundreds of unique ways, are just a bunch of narcissistic selfie-takers? To do so would be, as I believe the kids say, just cray cray.

Adolescence is unquestionably a challenging, dramatic time for both teens and their families. Here's some advice for getting through it. Nobody likes being spoken of disrespectfully. Nobody likes being underestimated or told they just don't understand, or being greeted with groans and eyerolls. So don't do it. Assume there are still things in the world you can learn from each other, and treat the people you live with every day with trust and kindness. And I'm not talking to kids here.