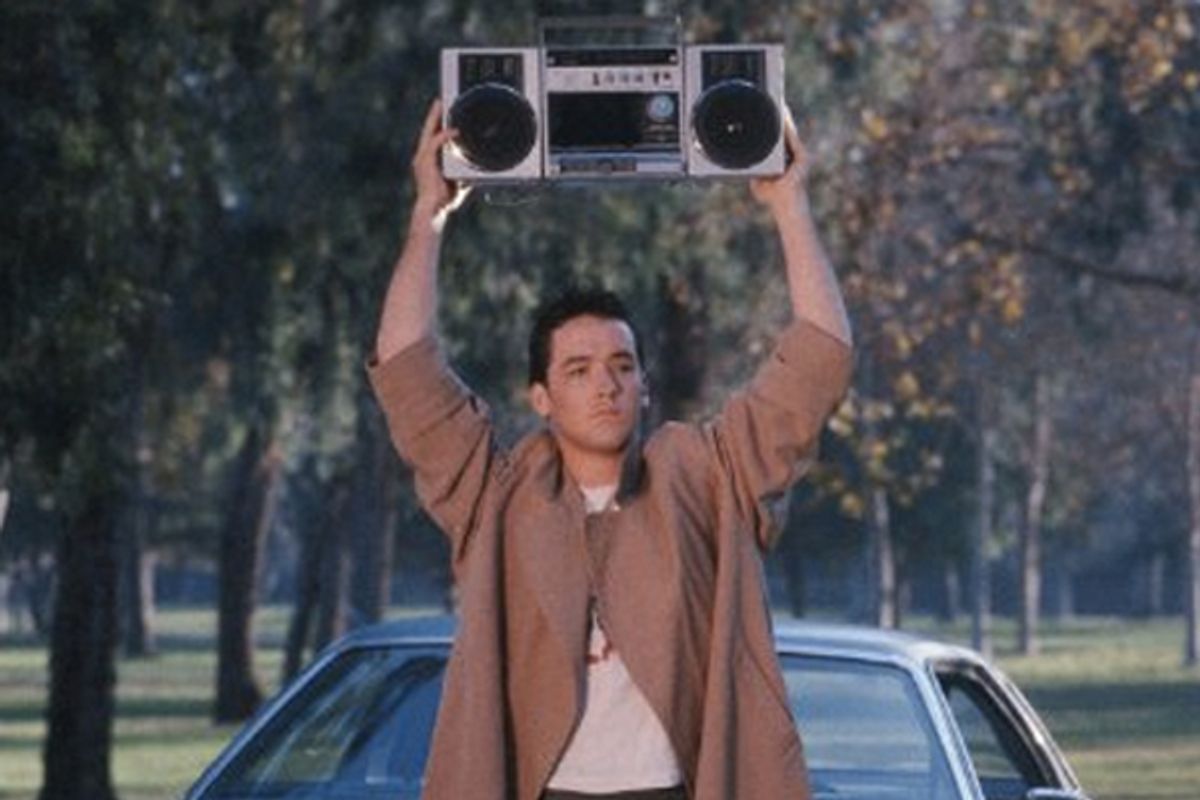 Well, it might be time to give teenage boys a break for being crackly voiced sex-crazed player-aspirants, because they might just be one of those things (crackly voiced). A new study finds that adolescent boys in their early teenage years place less emphasis on sexual exploits than on meaningful relationships with romantic partners, shaking up the commonly held belief that young men are starving for sex.

According to researchers at Columbia University, whose findings were published online in the American Journal of Men's Health, the range of responses from 33 adolescent males aged 14-16 to questions about their early relationships reflected a general desire for intimacy and trust in romantic partnerships. The teens, predominately low-income African-American males, showed surprisingly little reverence for promiscuity or sexual conquest, instead expressing a value for closeness and deep caring, vulnerability about their capacity to perform sexually and dependence on others. A minority of participants claimed to have ever tried to trick or coerce a partner into having sex, and researchers reported that few showed pride about their seductive successes.

"Prevailing values in our culture suggest adolescent males want sex, not relationships," David Bell, the study's lead author and a professor at Columbia's Mailman School of Public Health, said in a statement. "However, values and behaviors related to sex and relationships are likely more complex than typically portrayed ... In fact, very few of the participants described sex as the main goal of opposite-sex interactions and relationships."

Bell pointed out that the small and relatively uniform sample makes it difficult to generalize from the results, but the findings do provide interesting insights into the development of masculine values. When Bell compared the teens' relationship descriptions to those of older adolescent males, the responses contrasted sharply. Older males consistently described their relationships as being primarily about sex, and they tended to endorse the idea that men should avoid intimacy and treat women and female partners as sexual objects -- so that original notion of what adolescent males think might not have been totally unfounded.

The older teens' views on sex and relationships are upsetting, to say the least, but when they're juxtaposed with the younger boys' beliefs, it seems like there's an upshot. The problematic, sexist take on relationships that some men hold seems to be learned, not inherent, which means it can be changed. Researchers still aren't sure how or when young men come to stop valuing intimacy in lieu of sex, but it's clear that this change happens at some point -- and probably not because "that's just the way things are." It's human nature to want to have sex, yes, but it's also human nature to seek out deep interpersonal connections. Teenage boys seem to want both, and then one day they don't. Sorry, but that isn't natural.