Wives do not owe husbands sex, no matter what the spreadsheet says 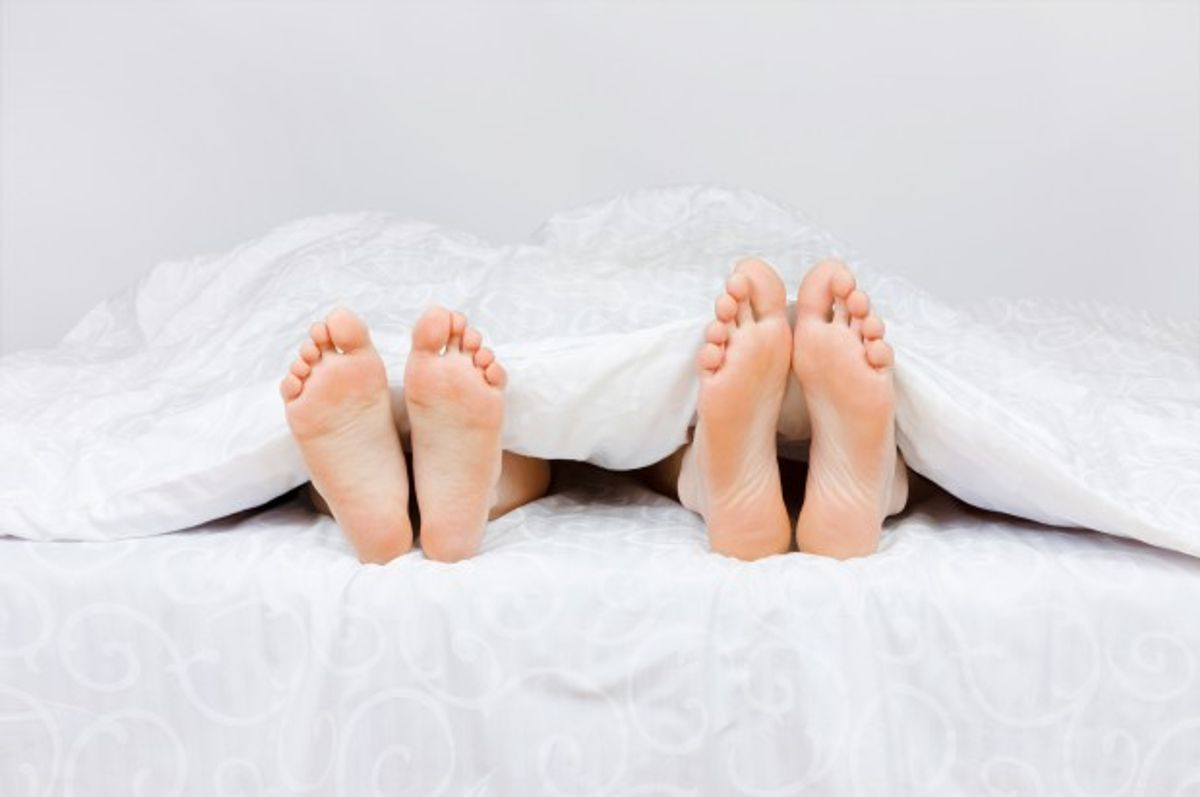 There are a lot of reasons not to send one's wife a spreadsheet detailing all the times she's practiced sexual rejection over a six-week period, especially if it's done in an effort to convince her to have sex ever again. First of all, it's childish and passive-aggressive; second, it's likely to end up posted somewhere on the Internet, as one man recently learned when his wife posted his three-column sex-tracker on Reddit. The story quickly went viral, with countless commenters across the Web sharing their thoughts on the man's "immature, inflammatory" method of telling his wife that he wasn't sexually satisfied -- but there were also plenty of people berating the woman for failing to perform her "wifely duties" whenever her husband wanted her to.

That gets us to that third, key reason not to offer a list of sexual grievances in spreadsheet form: It's not evidence of righteous indignation, just a portrait of warped marital expectations. To reiterate what's already been said and cannot be said enough, women do not owe men sex. While many couples might determine that sex is a reasonable expectation of both parties within a marriage, it's not an expectation that applies to every relationship, nor is it one to be enforced for women alone. A woman's lack of intercourse is not a failure to meet her obligations, but rather a sign that there might be some other, deeper problem that needs to be addressed -- like the strains of everyday adult life, as Holly Baxter points out at the Guardian:

Problems such as a partner’s declining sex drive should never be met with punishment. Nobody gleefully denies sex for kicks; instead, their libido diminishes because of workload or emotional issues, or a communicative breakdown in the marriage. I’m going to go out on a limb here and suggest that the latter is the problem of the husband and wife whose troubles in the bedroom were spread across the global media this morning. Just a hunch.

And, contrary to James B. Barnes's suggestion at ThoughtCatalog -- that sex is always "expected in a sexual relationship" and that "it’s time to change the nature of the relationship" when a partner no longer wants to provide it -- it's not always time to cut ties and call it "just friends" when there's a discrepancy between who wants sex when. Again, understandings about sex are unique to individual relationships, and Barnes is right to say that it's time for a renegotiation if either partner stops "freely or enthusiastically" participating in sex. But when it reaches the point of an Excel document seeming like the most effective way to communicate one's thwarted desires, it's almost definitely time to sit down and explicate what can be reasonably expected from a relationship.