Wearable technology that hurts you on purpose

A fitness tracker that sends an electric shock when you slack off? What could possibly go wrong? 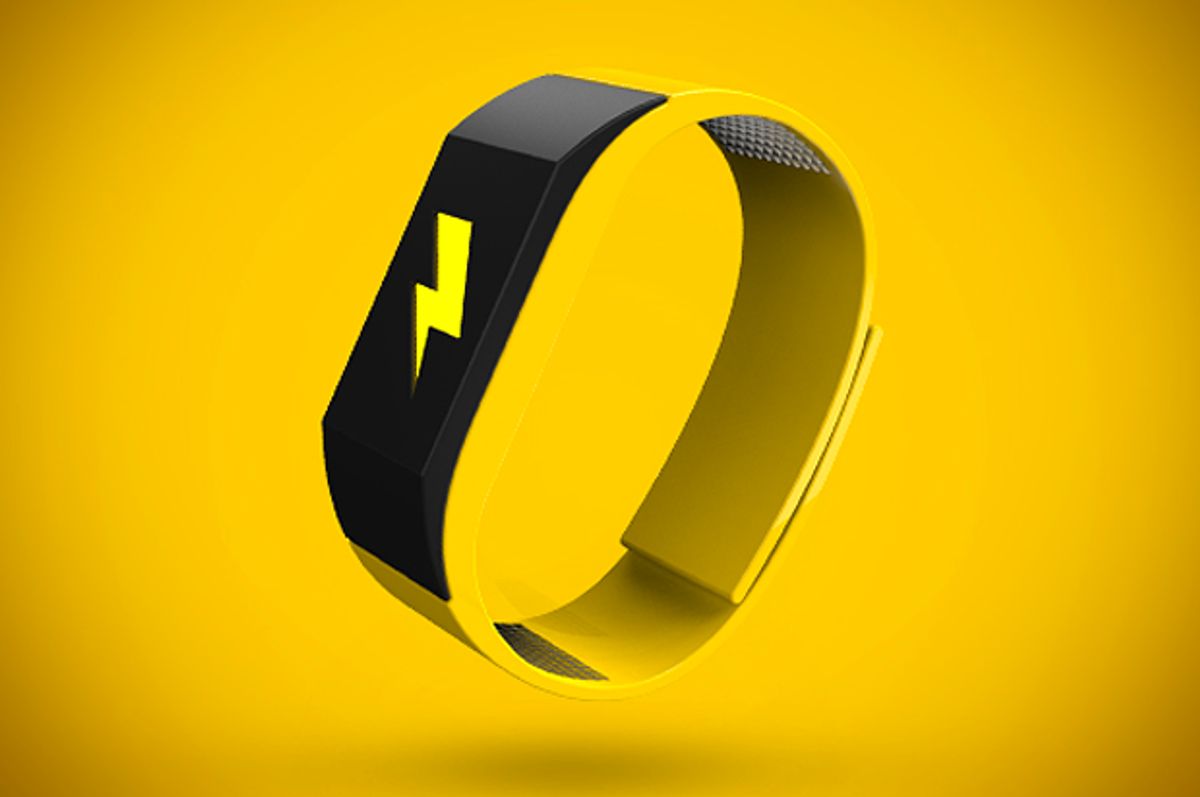 In 2012, Maneesh Sethi used Craigslist to hire a woman whose job -- for a whopping $8 bucks an hour -- was to slap him every time he started using Facebook. According to Sethi, his productivity quadrupled.

So of course now he has a startup called Pavlok, which plans to sell a fitness tracker that delivers an electric shock every time it senses that you are slacking off.

Pavlok. Get it? It's obviously a play on Pavlov, the Russian physiologist who trained a dog to salivate every time a bell rang, by associating the sound with the presentation of food. In the new tech economy, we are all Pavlov's dog.

As the current tech business cycle revs ever hotter, it's getting increasingly difficult to distinguish the hoaxes from the legitimate business enterprise. Every day is April Fools' day in Silicon Valley. But Pavlok appears to be real.

Sethi told Yahoo that he had lost 30 pounds after using a Pavlok prototype for a year. Good for him. But it doesn't take much imagination to see how the spread of such innovation could go horribly awry. For example, what happens when workers are required to submit to Pavlok shock therapy in order to qualify for an employer's health care coverage? Pavlok will know when you're reaching for that jumbo soda or are binge-watching "Orange Is the New Black." And Pavlok won't be happy.