As with most serious political protests, toplessness has worked its way into the cause. But ... why? (NSFW) 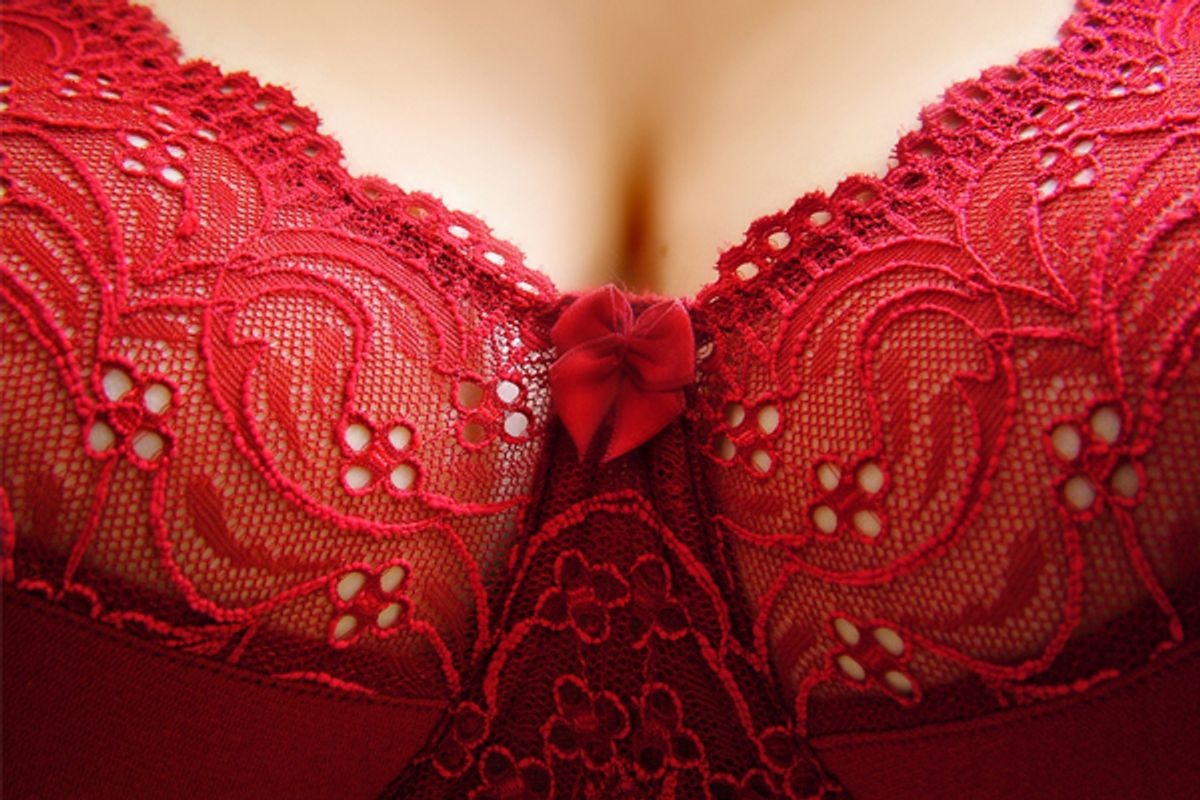 But how much room, really, and in what kind of political protest? Are there certain issues for which it simply doesn't make sense -- and potentially detracts from the cause -- to introduce boobs into the equation? (Personally, I'm really not sure.)

The Facebook page "Standing With IDF" has gotten quite a bit of attention since it was created on Wednesday, and it's readily apparent why: the page is littered with bare breasts and butts on which women have written short tributes to the Israeli army, some more stripped down than others but all of them titillating. For the most part, the photos look like intimate selfies that one might "sext" to a partner, but with a handwritten "IDF" and a heart thrown in. Here are a few examples:

Is this just a creative way to say thank you to Israeli soldiers, or does it serve a larger purpose? Does it say anything about the ongoing crisis in Gaza or about the devastating death toll there? Does it help these women express themselves or speak to some other social issue? I don't mean to suggest that these women should censor themselves or be censored by the media, but I do have questions (clearly) about where these Standing With IDF photos fit into the overall cause and whether they diminish that cause in any way. Pro-Israel political sentiment has no doubt dominated many aspects of these women's lives (many appear to be Israeli), but beyond that it dominates international relations and worldwide attention as well. Why get naked for this particular cause?

There's no doubt an argument to be made that those Standing With IDF are simply using nudity to celebrate freedom and those who protect it. The images could also imply that Israeli citizens will go about their lives even in the face of war, and that might mean getting topless for the camera. Regardless of the explanation, my hope is that there is one and that Standing With IDF has some deeper meaning I don't see. Because a lot of people are dying, and that isn't usually why people decide to show their boobs.