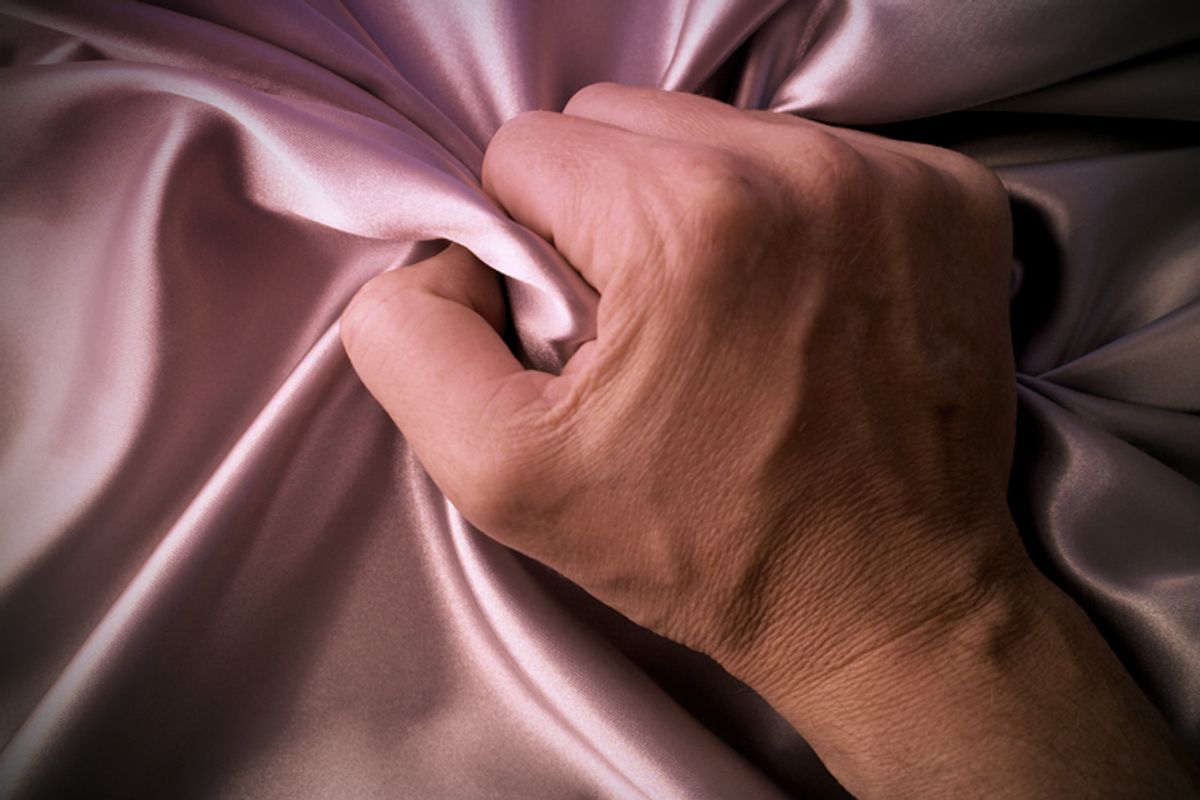 The researchers did not expect that the cognitive aspect of orgasm in women would be as important as the results suggested, said study author Pascal De Sutter, a professor at the department of sexology and family science at the University of Louvain in Belgium.