Your turn to sweep, dude: Couples who split chores do have good sex

Don't listen to the studies that say men who do dishes have less sex. Research says splitting housework is hot 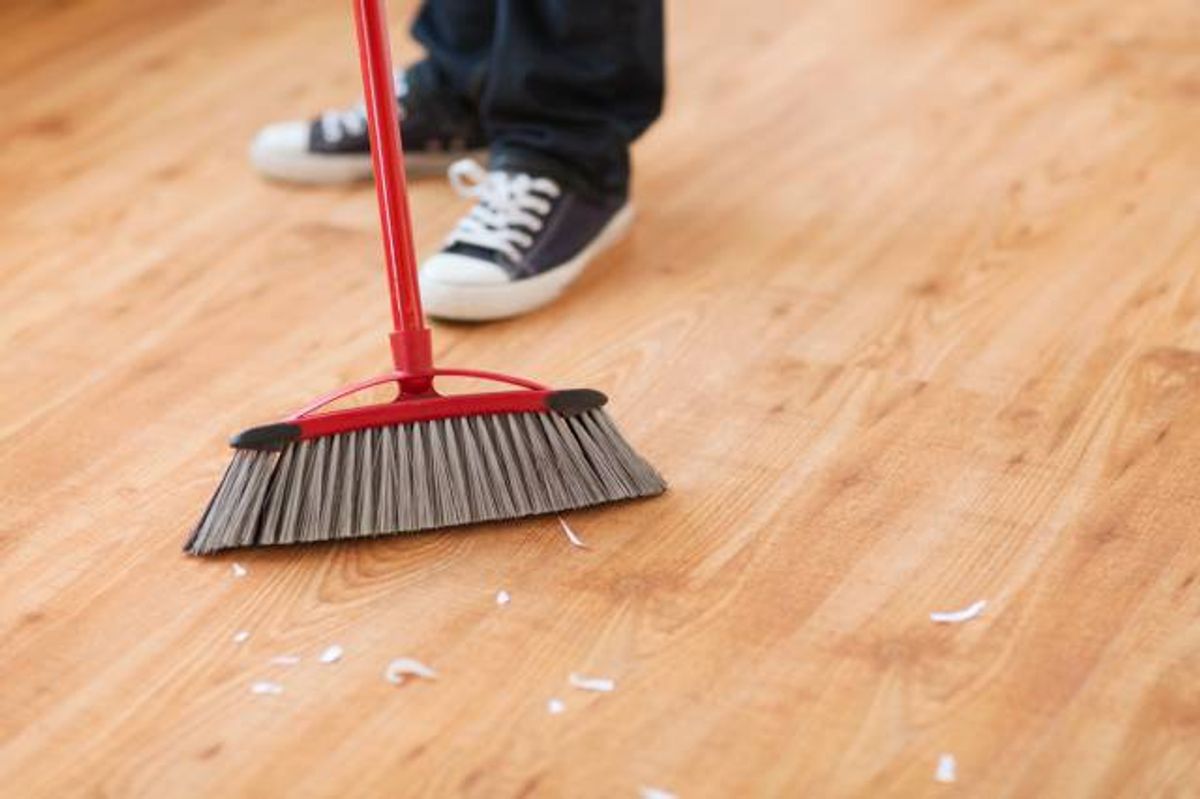 Educationally egalitarian couples are less likely to get divorced than ever before, and researchers have offered a compelling explanation for the trend: Times are changing, and equality is sexy. The same explanation backs up a new study from the Council on Contemporary Families, which finds that couples who split housework evenly tend to have just as much sex (and good relations) as couples where one partner bears the burden of chores.

The findings contradict an earlier study published last year, which claimed that husbands who stick to traditionally feminine household tasks -- such cooking, vacuuming or doing laundry -- tend to have less sex than, say, dudes who mow the lawn. But, Live Science points out, the 2013 study polled only couples that married at least 20 years before (or much earlier), which undoubtedly affected the couples' marital expectations. To update the results for the new study, Cornell University social demographer Sharon Sassler and her team relied on data from 2006, taken from couples who married during or after the early 1990s.

Sassler found that the newer, more egalitarian relationships, which are more likely to reflect dynamics common to couples forming today, fared at least as well as older, less egalitarian couples in terms of happiness and sexual satisfaction. Couples who split chores had just as much sex as couples where women were expected to complete the bulk of the housework. Only in couples where men shouldered most of the burden and women contributed little -- which made up just 5 percent of those Sassler found in her study -- did researchers see a dip in the frequency of intercourse and rate of satisfaction. The findings show that at home, at school and at work, men and women are looking for partners who will treat them equally. As more egalitarian couples form marriages that stay together, they might also be forming more just social norms.