An arrest after Google finds an image inside a user's email 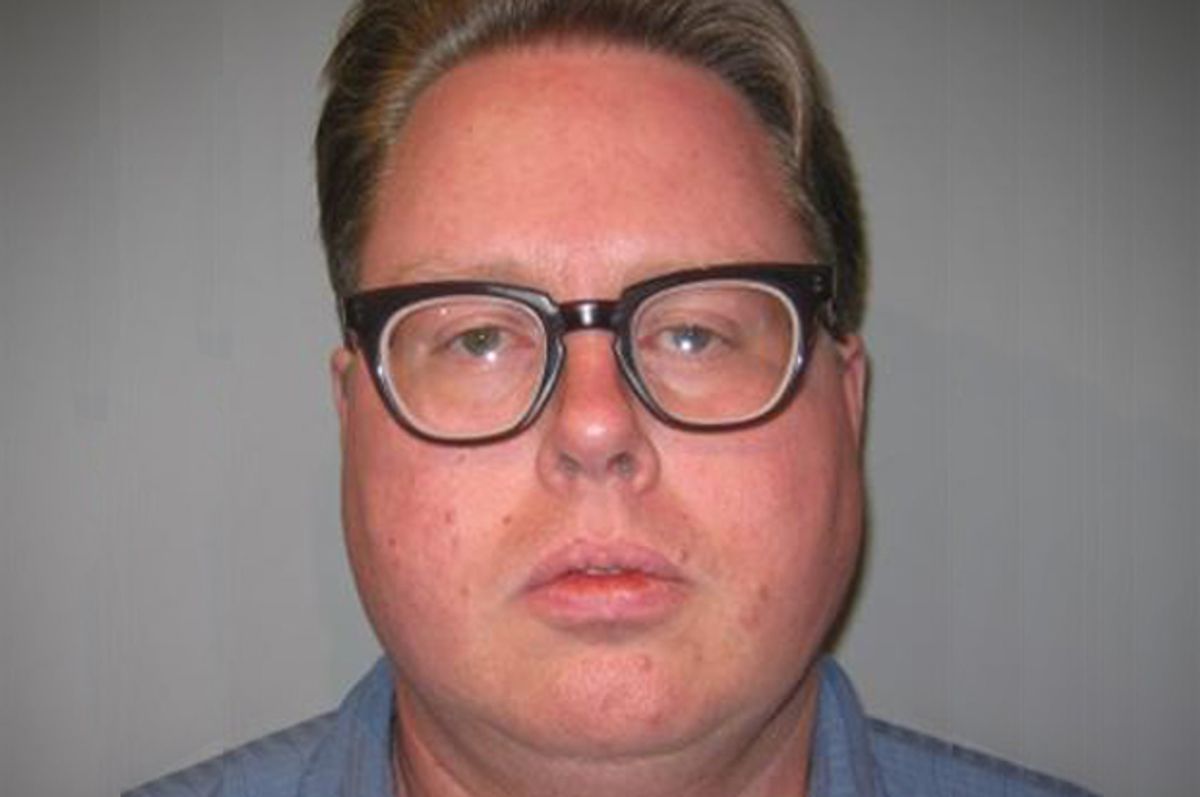 When the news reports that a registered sex offender has been arrested and charged with possession of child pornography, that's a good thing. But that doesn't mean that the manner in which John Henry Skillern wound up in police custody doesn't raise serious questions about Internet privacy for everybody, and about whether the ends always justify the means.

That Skillern was apparently viewing and sharing pornographic images of children -- and secretly filming children who visited his place of work -- is unquestionably disturbing information, especially considering that 20 years ago, he was convicted of sexually assaulting an 8-year-old boy. But the case also makes clear that Google can – and will – do without a person's knowledge or permission what even the police cannot: inspect his or her email. Detective David Nettles of the Houston Metro Internet Crimes Against Children Task Force told KHOU, "I can't see that information, I can't see that photo, but Google can." He added, "I really don't know how they do their job, but I'm just glad they do it."

Google, by the way, doesn't seem to want to tell you much about how they do their job either – representatives from the company didn't respond to KHOU's request for information about their efforts to detect child porn. But last year, it revealed that "Since 2008, we’ve used 'hashing' technology to tag known child sexual abuse images, allowing us to identify duplicate images which may exist elsewhere. Each offending image in effect gets a unique ID that our computers can recognize without humans having to view them again." They also announced "a $2 million Child Protection Technology Fund to encourage the development of ever more effective tools."

But writing Sunday in Business Insider, Julie Bort also noted that "debate rages about how much privacy users can expect when using Google's services like email. In a word: none." In March, a California judge refused to let a class action suit against Google over "claims it illegally scanned private e-mail messages" proceed. Then in April, Google updated its privacy policy to say, "Our automated systems analyze your content (including emails) to provide you personally relevant product features, such as customized search results, tailored advertising, and spam and malware detection. This analysis occurs as the content is sent, received, and when it is stored." You know, in some places, scanning through people's emails to determine their interests is the kind of thing stalkers do.

It's one thing to imagine Google using its technology for getting the goods on guys who possess child porn – and that it's doing so with technology that only flags users for inspection when they obtain material that has been tagged. But it's something else to be reminded that it has the power to look into your email, and to decide how to use what it finds in there just to entice you to buy something too. The BBC also observes that "Google also refused to say whether it searched its users' Gmail content for other illegal activity, such as pirated content or hate speech." And given that it likely doesn't possess a sarcasm detector, you have to wonder what happens when or if somebody says something offhanded in private that's taken seriously as a threat or admission of a crime.

Everybody wants to catch the bad guys. Everybody's happy when there's one less trafficker in explicit images of children around. But let's not forget that Google isn't just sniffing around the emails of guys like John Henry Skillern, but anybody who uses its services. And that you don't have to have something to hide to be concerned about your privacy.