Oil companies agreed to pay $350 million to a research center in Angola -- where has the money gone? 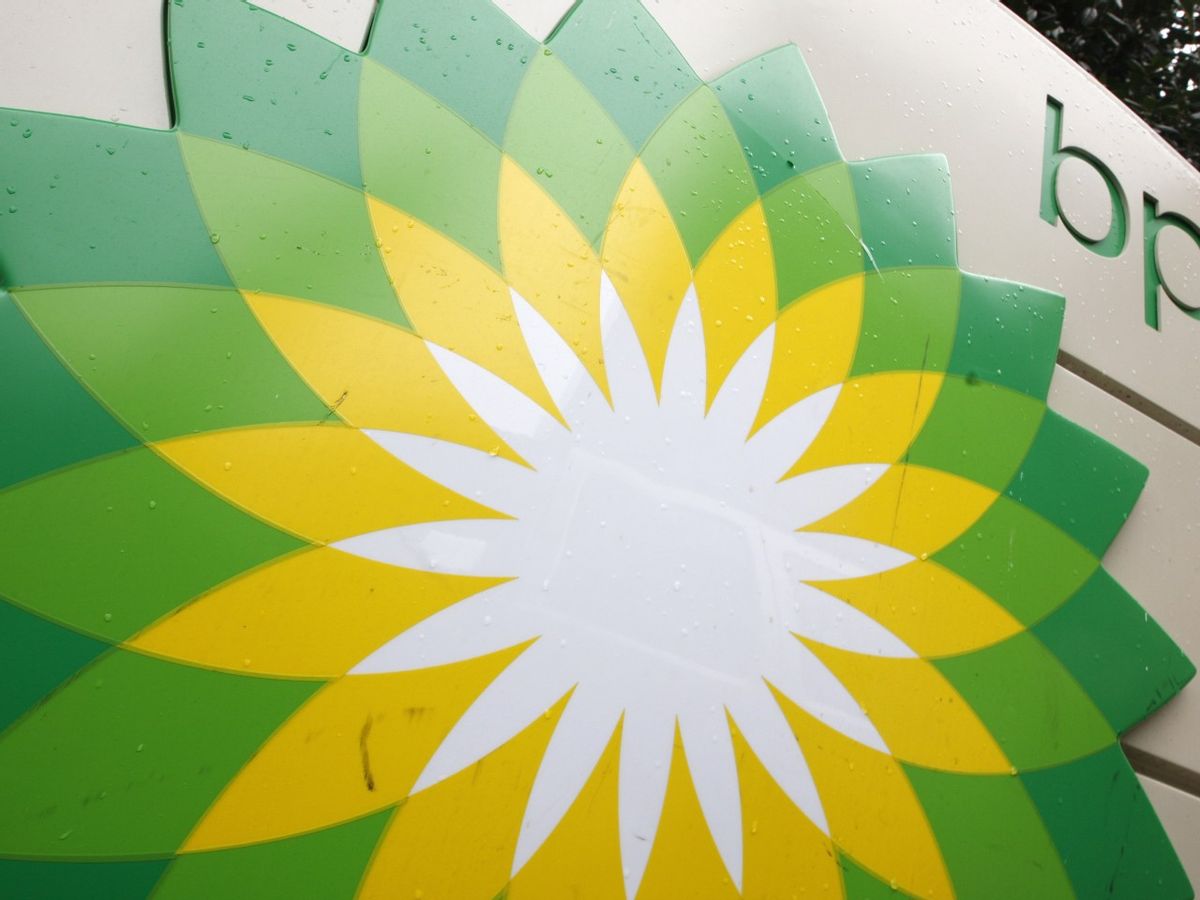 In December 2011 BP and Cobalt International Energy agreed to pay $350 million for the construction of a research institute in Angola, but there seems to be no evidence of such a center ever existing.

Here is what we know:

Global Witness says the Angolan research center example demonstrates the need for tougher disclosure laws –- including pending SEC rules under the 2010 Dodd-Frank Wall Street Reform and Consumer Protection Act. Section 1504 of that law directs the SEC to set requirements for companies that develop of oil, natural gas and minerals to disclose payments made to governments each year. The SEC has been working on those rules for years. A federal court threw out the commission's initial rule last year after the American Petroleum Institute and Independent Petroleum Association of America filed suit. The API's counsel said the rule would have the effect of "making American firms less competitive against state-owned oil companies," according to the Oil & Gas Journal...

BP spokesman Brett Clanton said via email that there was never an intention that BP and partners would build the SRTC. The payments for the project, called bonuses, were made directly to Sonangol and paid to a government account. "How Sonangol ultimately spends that money is the prerogative of the Angolan state," wrote Clanton. "Sonangol is legally subject to scrutiny by Angolan government auditors on how it uses its funds. " He added: "As required by relevant laws, we conduct appropriate due diligence."

The Angolan government has been accused of extreme corruption, so perhaps BP and Cobalt should have planned for a little oversight.