Men are better at sex than they think they are 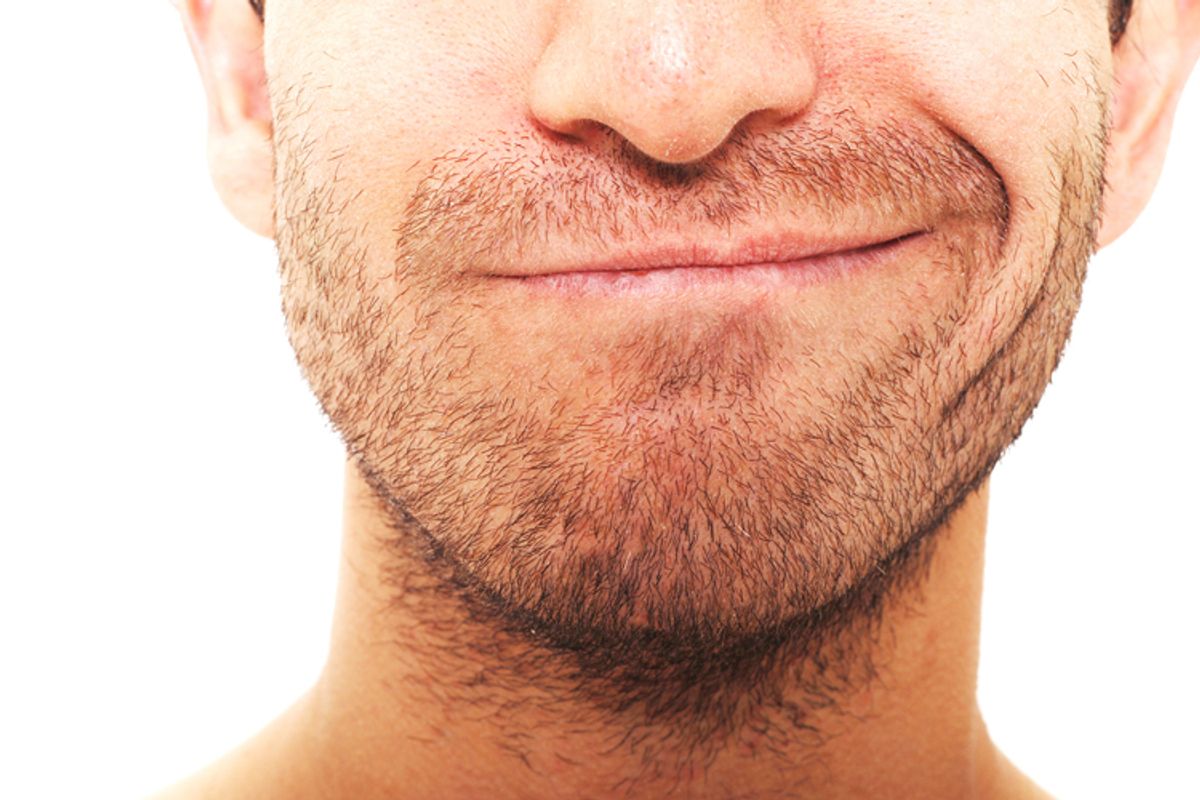 Premature ejaculation is a problem for a lot of men -- or, at least, a lot of men think so. The bro comedy trope of the guy trying so, so hard not to finish so, so fast certainly has its roots in reality, but not necessarily a physical one. According to a recent Internet study by David Rowland, a psychology professor at Valparaiso University, about a third of men experience some sort of premature ejaculation "problem."

"About 5 to 10 percent of men would be diagnosed with premature ejaculation -- meaning they ejaculate within a minute or less and are quite bothered by it," Rowland explained in a recent interview with Vocativ. "But if you look at those who ejaculate before they want, it’s closer to 30 or 35 percent."

Rowland found that men who hadn't been diagnosed officially with premature ejaculation all had remarkably similar experiences to those who had, and that all reported a "lack of self-efficacy," or their ability to impact their arousal or what happens in sexual situations. Few of the participants identified erection loss, partner issues or medical concerns as the reason for their premature ejaculation, and Rowland found that age played no role in affecting causes or outcomes. So, in other words: Most men are psyching themselves out about finishing too soon and failing to satisfy their partners -- but when they don't, everything is usually fine.

"The reason why some men ejaculate quickly is not known," Rowland said. "Perhaps it is something in the hard wiring of their neural systems, and various brain chemicals have been implicated in this process. ... Typically, when a man is ejaculating within several minutes or less, and the situation is having a significant effect on the couple’s satisfaction and relationship."

But, because the situation is often psychological, Rowland notes that interventions may not need to be medical; couples therapy and frank communication about achieving sexual satisfaction can help too. And, of course, there's always anesthetizing cream.