"10 Things I Hate About You" star has founded a cult 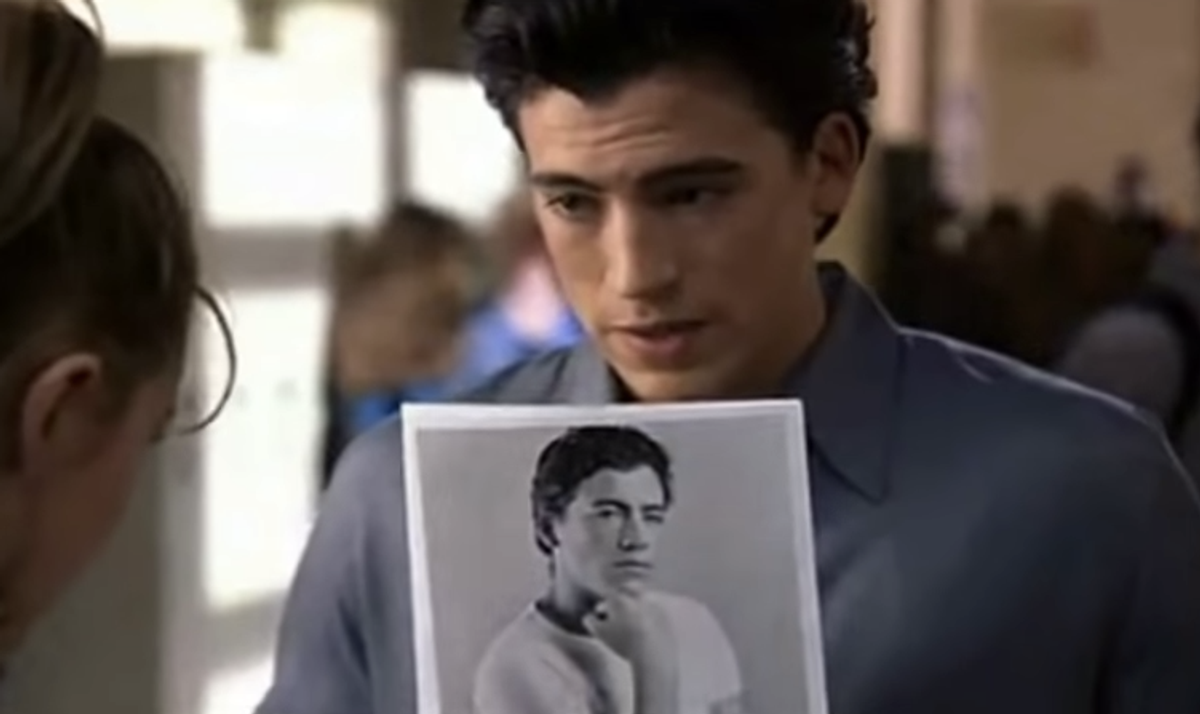 Andrew Keegan in "10 Things I Hate About You" (Screenshot)
--

Remember that Other Guy in 90's classic "10 Things I Hate About You"? The baby-faced, dark-haired model character who was mostly a jerk and drove around in a little red convertible trying to lure Larisa Oleynik's character to prom? Well, the actor who played him is named Andrew Keegan, and while he is still handsome with dark hair, he's no longer the 90's heartthrob he once was. Instead, he's the leader of a cult.

According to a recent Vice profile, Keegan does not consider his "spiritual movement," Full Circle, a cult at all. Instead, Keegan explained, Full Circle is a religion based on "synchronicity. Time. That's what it's all about. Whatever, the past, some other time. It's a circle; in the center is now. That's what it's about."

Keegan claims to have found his "true calling" after a traumatic incident in 2011, when he and two friends were attacked in Venice Beach by purported gang members:

"I had a moment where I was looking at a street lamp and it exploded. That was a weird coincidence,” he said. “At a ceremony, a heart-shaped rose quartz crystal was on the altar, and synchronistically, this whole thing happened. It’s a long story, but basically the crystal jumped off the altar and skipped on camera. That was weird.” Keegan explain that these were some of the incidents that led him to conclude that “the mission is to take the war out of our story, which is essentially peace, but activated peace.”

Full Circle followers practice their "advanced spiritualism" at Keegan's command; while the individual members supposedly have plenty of "creative latitude," they defer to their leader in all decisions. So, cult or not, Keegan's movement definitely sounds cultish. Watch one of the group's promotional videos below: