The most outrageous internships money can buy

The Harvey Weinstein Co. just auctioned off an internship for at least $26,000. They're hardly the first to do so 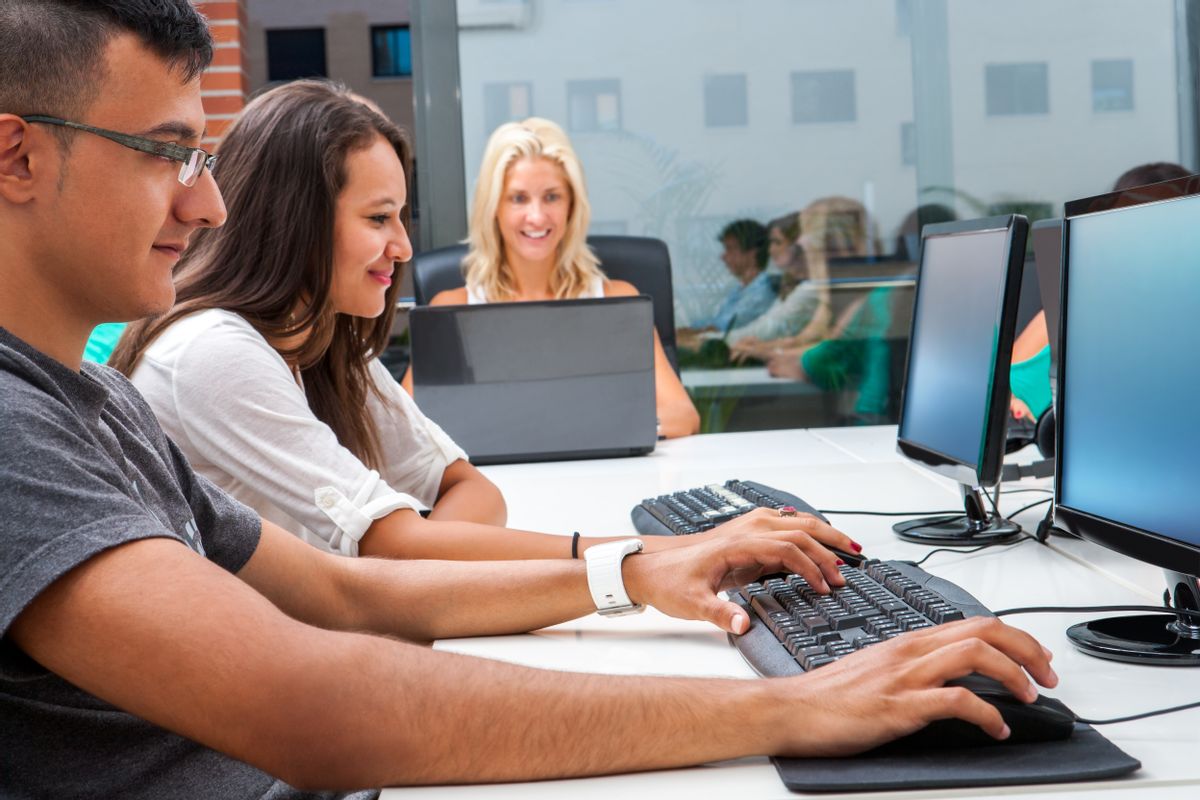 When the Harvey Weinstein Co. auctioned off an internship for at least $26,000 earlier this week (valued at $50,000), news outlets like the Guardian and Deadline took enthusiastic notice. Since the proceeds go to charities, everyone involved can feel a little better about the fact that kids are boosting their résumés with cold, hard cash instead of hard work. Sure, it's a great way to raise money for charity (who knew someone would be willing to pay $610,000 for coffee with Apple CEO Tim Cook in 2013?). But once again, the message for broke millennials is: You can get a job, if you're already rich.

To be clear, this is not a new practice: The auction site Charitybuzz.com, where TWC sold its internship, has been around for years and so has long been helping companies and rich people meet other rich people, while helping charities in the process. And TWC is not the only company to try this -- here are five other internships that people have actually spent money on -- lots of money -- just to get a foot in the door:

This "internship," sold in 2009, remains one of Charitybuzz's most successful internship bids ever, at $85,000.

2. An internship "at" UN-NGO Committee on Human Rights in New York

Those quotes around "at" matter, because someone bid a lot of money for something that wasn't legitimate. Buzzfeed's Rosie Gray reported that the UN in 2013 investigated an entry on Charitybuzz.com, with a spokesperson saying, “Internships at the United Nations are not for sale and cannot be put up for auction.”

At the time, a Charitybuzz rep defended the posting, saying, “I think this is a simple syntax issue…. The UN is both a place and an entity. This internship is “at” the UN in NYC but not “with” them. Any confusion was unintentional. We’ve tried to clear this up in the auction description and the legal terms. Our bidders are aware of the details of the experience and are looking forward to supporting a great cause.” The entry has since been taken down from the site.

For a couple of thousand bucks, one can have the privilege of hanging around bankers who are making tons of money at this wealth management firm, but won't give you any of it. But don't worry, because eventually you'll be able to buy your way in and get a job here, too.

4. Start a career in advertising as a summer intern with Havas Health or Havas PR in NYC

Description reads: "Gain valuable experience toward a career in advertising with a summer internship at HAVAS Health or HAVAS PR in NYC."

Description: In 2010, then Shape Magazine editor-in-chief Valeria Latona "donated" a two-month internship. One lucky kid could jump-start a career in print journalism knowing they helped an underprivileged school: Barnard College, the recipient of the donations.