Dog lovers fall prey to a "crude and ludicrous imitation ... of a Western lifestyle" 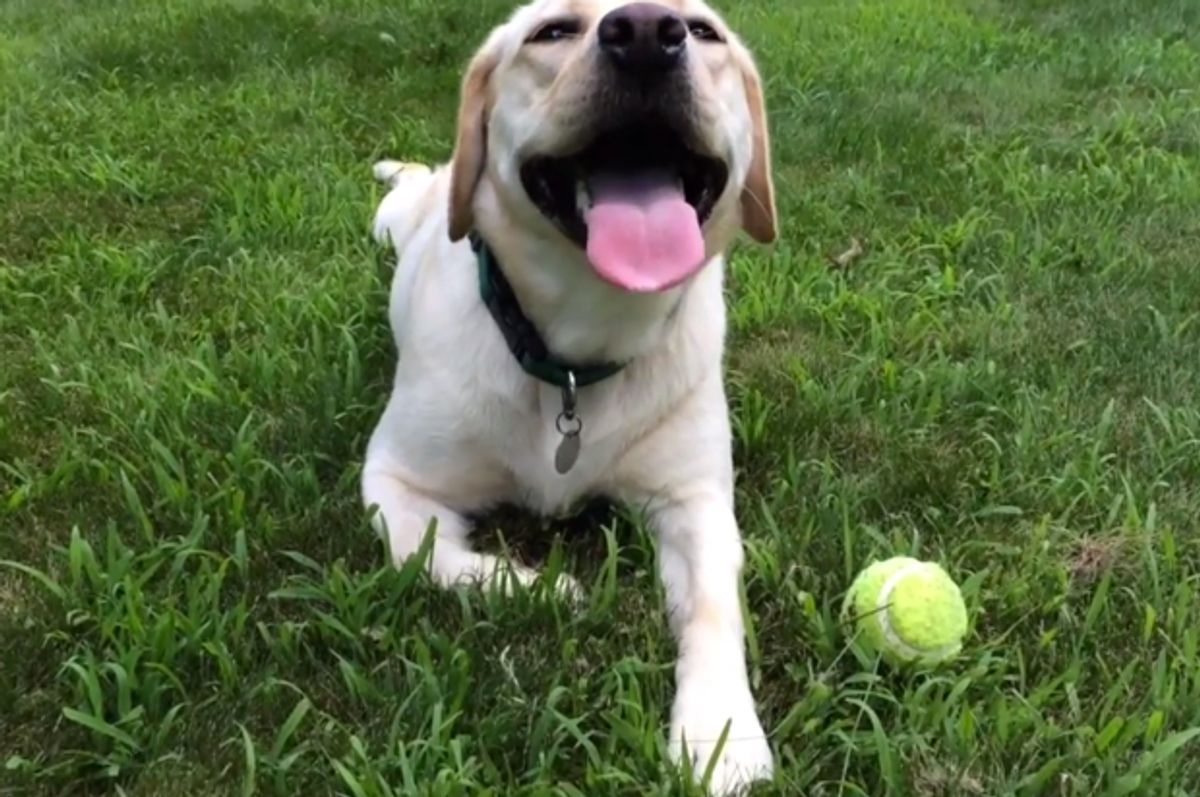 They slink through Chinese streets dropping poop like “land mines.” They are a blight on “social peace and harmony.”

Pet dogs, in the eyes of China’s Communist Party, are a modern-day menace. And the Chinese urbanites who’ve grown infatuated with Spot and Rover are acting out a “crude and ludicrous imitation ... of a Western lifestyle.”

So goes a recent op-ed in the People’s Daily, the Communist Party’s official news outlet.

The op-ed decries a “dog infestation” in China’s cities. Its urgent message to selfish dog owners: scoop those land mines or else.

“During Mao’s cultural revolution, dog ownership was condemned as elitist.”

And yet the writer concedes that pet ownership is proof of China’s economic ascent. After all, starving peasants can’t afford to pamper Shih Tzus.

The ranks of people who can afford dog chow is rising fast. By 2030, according to the United Nations, China’s middle class will be four times the size of America’s middle class. Many Chinese can now seek out what Western consumers have long enjoyed: cars, flat-screen TVs and, yes, pet poodles. In Beijing, the number of registered dogs hit 1 million in 2012.

The doggie denouncement coincides with a revived effort to stamp out certain Western beliefs and behaviors taking root in 21st-century China. Officials are taking aim at bigger perils to social harmony, including democracy, an obsession with “individual rights” and the “free flow of information on the internet.”

All three are explicitly condemned in an internal party report as serious threats to the party and to the “great rejuvenation of the Chinese nation.”

The party memo, known as “Document 9,” was leaked late last year. It refers to an “ideological battlefield” in which Western notions of individual liberty and freedom of speech are used to “gouge an opening through which to infiltrate our ideology,” which prizes the “unification of thought” and social harmony.

China’s authoritarian laws govern many aspects of home life — including pet ownership. Dogs were banned in Beijing through the 1980s. Rules were relaxed in the 1990s. Only in 2003 were all Beijing residents allowed to own dogs.

But city governments have started to push back on the dog ownership boom with a barrage of rules. In Beijing, breeds deemed “dangerous” — including collies and pit bulls — are now forbidden, along with dogs taller than 14 inches.

Officials in Shanghai have experimented with an even stricter edict: If dog owners can’t convince neighbors to approve of their dogs, the animal is confiscated by the state.

Dogs who aren’t up to code can be yanked out of owners’ arms. That was the fate of one white pooch, confiscated by cops in this cell phone video that went viral in China.

All of these rules on dog ownership, however, are increasingly flouted.

Just one month ago, the People’s Daily published another piece urging animal rights activists to stop berating fellow Chinese who view dogs as a culinary delicacy.

The op-ed first revives the elitist legacy of pet dogs in China: “Over China’s long history, they have only recently become pets except in the imperial court where Pekingese were kept exclusively for the royals.”

Another group suspiciously fond of canines? That’s right — foreigners. Though Westerners call dogs “man’s best friend,” the People’s Daily states, “Chinese people have only ever kept watchdogs or hunting dogs — along with those to be eaten.”