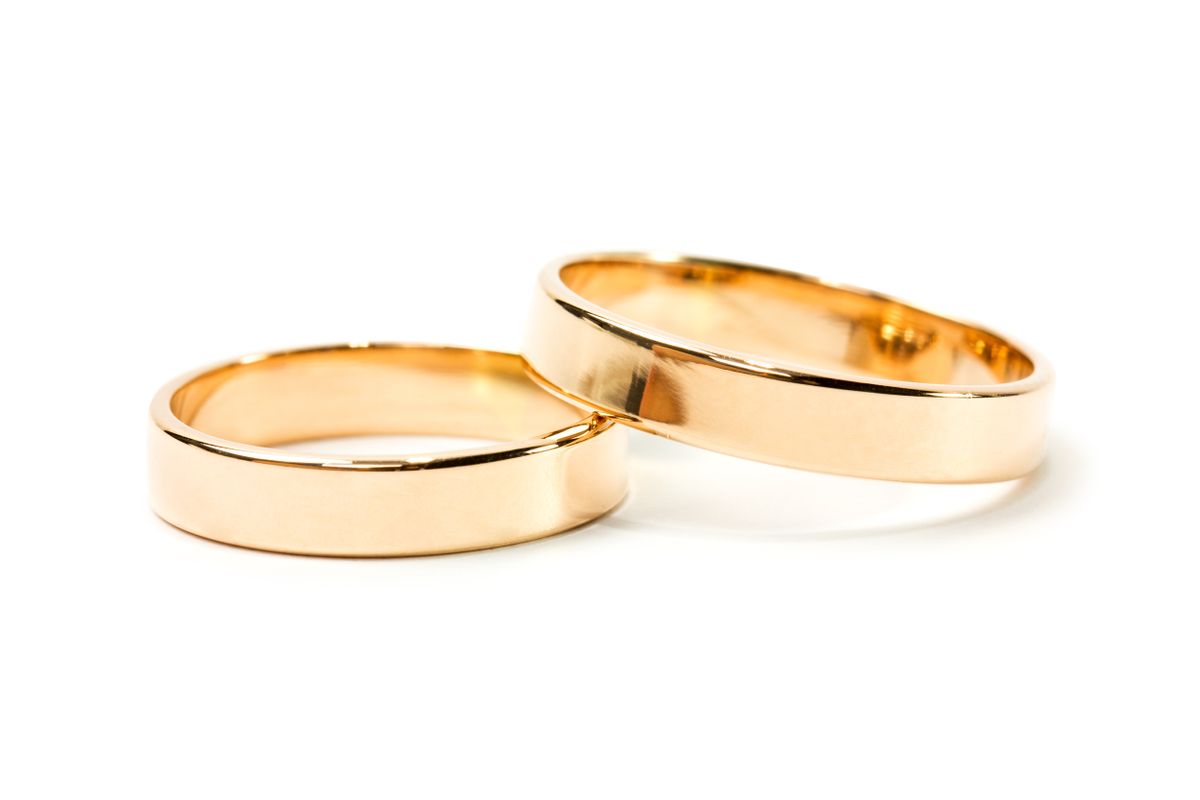 The taller the man, the shorter the marriage -- perhaps because the women in those marriages are better educated and make more money. According to the preliminary findings from a team of NYU sociologists, height and attractiveness play an unexpected role in long-term romantic relationships, which seems to run contrary to workplace trends -- but still manages to stay in keeping with traditional gender norms. There's a big difference between short guys and tall guys when it comes to their marriages, and it might have a lot to do with the struggle for power.

The new working paper indicates that tall men and short men exhibit distinct coupling patterns, both in terms of the spouses they choose and how long they stay together. Short men tend to get married later and at lower rates but to stay married longer, typically to women of lower educational attainment and income level than themselves. Tall men, on the contrary, tend to pair off with older women who have achieved more education and make more money -- which the researchers argue is actually a result of the taller men's "high relationship value," presumably making them more appealing to these more educated, higher paid women.

That means, it would seem, that short men have something to make up for. Quartz breaks it down well:

On the income side, if you think of marriage as a market and tallness as a valuable commodity, short men “make up” for lacking it by earning more money. If you take the model further, the authors write, the results indicate that by “the perspective of relationship exchange models, this indicates that the tallest men exchange their attractive attribute (height) for better-educated spouses, while short men are unable to do so.” ...

“This further confirms an existence of height-based status exchange in which short men compensate for their lower physical status with higher proportional earnings, while tall men appear more likely to use their status to attract women with higher relative earnings,” the authors write.

So while more attractive people -- i.e. taller men -- tend to make more money on average than their less attractive counterparts, that's not always how it goes in marriage. This isn't necessarily a good thing (although it is, as Quartz points out, a total oversimplification of mate-choosing). The disparities between partners' education and income levels signifies a reassertion of traditional gender norms, specifically in the relationship patterns for shorter men.

Even if taller men are making less money in their relationships (and therefore "have less power"), they are still ostensibly reaping specific social benefits as a result of their height. Men who do not reap those same benefits clearly seem to be attempting to assert power in a different way, within the context of their romantic relationships -- which, again, are totally oversimplified in this breakdown. Still, it's a unique -- if somewhat troubling -- long-term trend, indicating that marriages and long-term opposite-sex relationships might not be quite as egalitarian as we thought.