"The Cosmopolitans": A late-summer Parisian confection 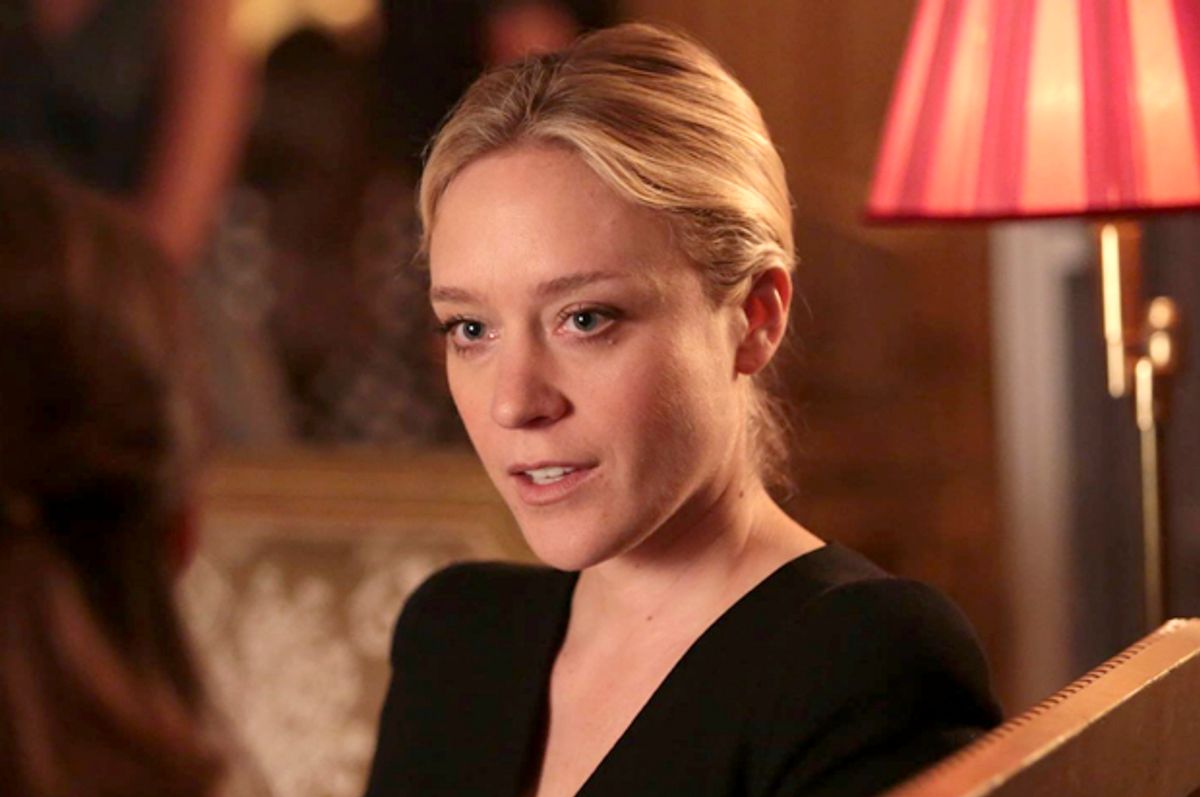 In the midst of a national discussion and/or national freakout on the topic of white privilege – whether it exists and what it means – arrives the strangely apposite phenomenon of a proposed Amazon TV series from Whit Stillman, who is pretty much the cinematic poet laureate of white privilege. There’s no question that Stillman is aware that his self-regarding, upper-crust characters are marinating in the willful blindness of race, class and economic privilege. But what he thinks about that or where he goes with it are more complicated. One answer is that Stillman, a writer and director known for long-ago indie hits like “Metropolitan” and “The Last Days of Disco,” is supremely uninterested in the larger social and political questions surrounding the lives of his characters, but I don’t think that captures the essence of his attitude. I believe he is interested in those issues, albeit at a distance, but has concluded that he’s not the guy to address them in any earnest or straightforward form.

The pilot episode of “The Cosmopolitans,” Stillman’s proposed Amazon series about a footloose group of young white Americans in Paris, is not much more than a dollop of crème fraîche atop a chilled summer soup we don’t actually get to eat. It runs just over 23 minutes from opening to closing credits, just long enough to establish a handful of characters and set a few relationships in motion, but not nearly enough to determine whether the series will turn out to be a minor diversion or a brilliant comedy of manners. (Amazon viewers will vote thumbs-up or down on the show's future, which is somewhere between direct democracy and "The Hunger Games.") I can tell you that the hero of the show appears to be a wide-eyed and reasonably wholesome Nick Carraway type called Jimmy (Adam Brody), and that its ingénue is Aubrey (Carrie MacLemore), a young Alabamian who has come to Paris to live with a French guy who has now exiled her to a microscopic studio apartment. It seems reasonable to suspect that Jimmy and Aubrey will go beyond friendly banter at some point, but there are significant obstacles.

At a party hosted by a mysterious trans-Atlantic rich-boy type called Fritz (Freddy Åsblom), the kind of charismatic but faintly sinister character Stillman has long excelled at creating, Jimmy gives his informal French constructions a workout trying to get the attention of Camille (Dree Hemingway), who turns out not to be French at all. Almost aglow with the white heat of her loneliness, Aubrey falls under the spell of an “important” fashion journalist named Vicky (longtime Stillman collaborator Chloë Sevigny) and then an older French guy called Philippe (Francis Leplay), who repeatedly mishears her name as “Audrey” and tells her she looks like Audrey Hepburn. Which she does, a little, but it’s still kind of a slimy approach. Then there’s Jimmy’s best friend Hal (Jordan Rountree), who denies it when their cynical Italian pal Sandro (Adriano Giannini) claims that Hal has been dumped by his skinny French girlfriend 20 or 30 times, but keeps running back. It’s been no more than 16 or 17 times, Hal insists.

A colleague of mine who also watched the opening episode of “The Cosmopolitans” described it as “hermetic,” and that’s entirely correct. It’s all a question of where you think Stillman is going with this portrait of these prep-school, Ivy League types, cut off from the reality of their own country and trying to live out some recycled fantasy of 1920s expatriate glamour. It’s also a question of whether he makes you laugh, and makes you feel there’s something true, either literally or symbolically so, about these people and their ridiculous, privileged, isolated situation. For me that’s where the difference lies between “The Cosmopolitans” and the largely inept anti-American satire of recent Woody Allen movies like “Midnight in Paris” or “Vicky Cristina Barcelona.”

Ever since Allen left Manhattan behind, I’ve never felt convinced by any of his characters or his observations on human nature, which have always felt animated by a generalized combination of misanthropy and sentimentality. There’s no one in his recent films who seems remotely as funny, or as real, as Sevigny’s immensely knowing and superior-minded character here, who addresses Jimmy and his pals, with withering contempt, as “the Parisians.” Later on she murmurs poisonously to Aubrey about how those guys actually come from dreadful places like Albuquerque or Phoenix or San Diego, making it clear that she wouldn’t be caught dead in any such place and cannot be bothered to learn the differences between them. “I’m from Alabama,” Aubrey says half-apologetically. Vicky is not fazed. “People in Alabama have a sense of history.” Although it’s too bad, she goes on, about you losing the Civil War and all. That must have been hard.

Jimmy always refers to Vicky as “gold-coat girl” even though she is never seen wearing a gold coat, a Stillman-esque running gag that has the potential to get old really quickly (and then, potentially, to get funny all over again). If I hope that Stillman gets to keep these characters and their stories going, it’s undoubtedly a hopeful construction, because I have always appreciated the guy’s worldview and his sparkling, semi-absurdist dialogue, and because making a TV show on the cheap in Europe seems like a highly realistic way to relaunch his stalled career. But the note Stillman strikes here also represents something that’s in short supply on TV between the idiocy of most network sitcoms and the arch, topical naturalism of “Girls” or “Louie”: Frothy satire that is lightweight but not utterly moronic, with just the faintest hints of steel to be seen through the Champagne glasses.

The pilot episode of “The Cosmopolitans” is now available on Amazon Prime.