Once again: These donations aren't a joke. Water.org and the Prostate Cancer Foundation seem to agree 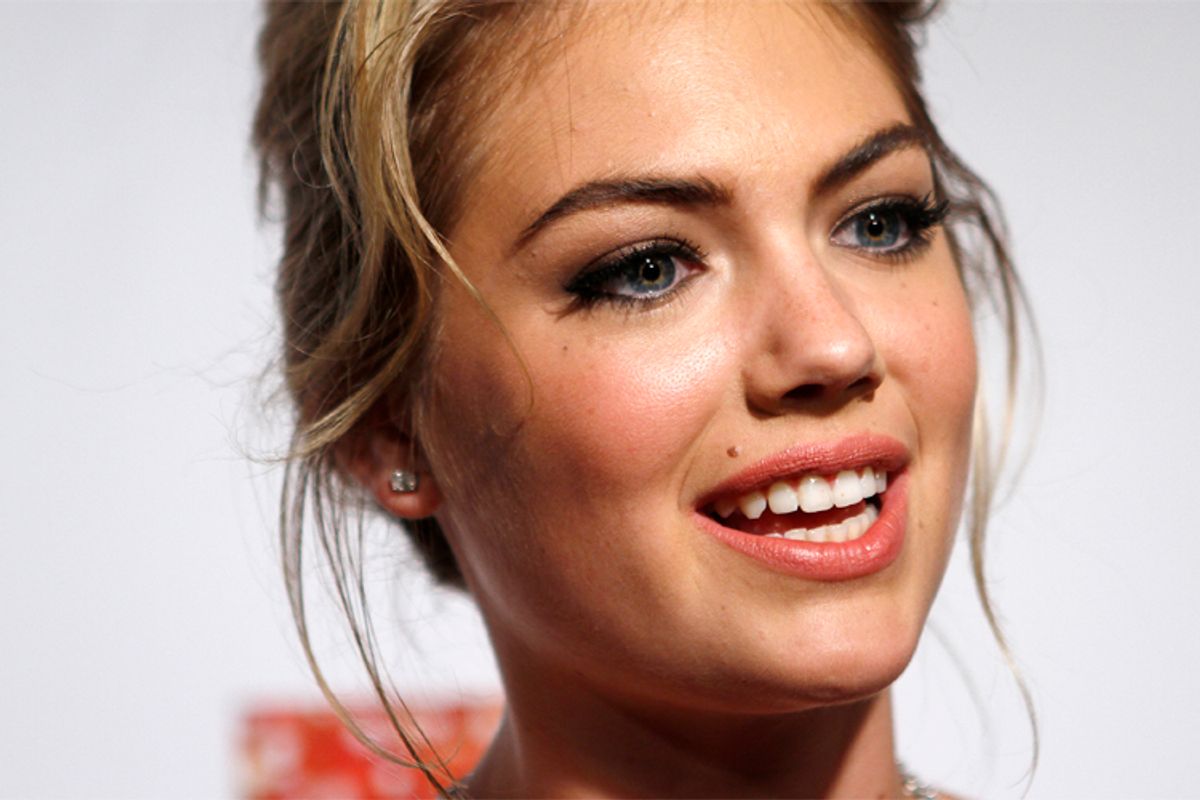 As I noted earlier this week, donating to charity is not a joke. And, as I also noted (more than once) this week, neither is stealing, sharing, looking at or making fun of other peoples' private photographs, a number of which were leaked over the weekend after several female celebrities had their computers hacked. The incident, which has since been labeled "the Fappening," prompted a number of reddit users to donate to causes such as the Prostate Cancer Foundation and Water.org, in the name of the celebrities who were attacked. Well, guess what? The charities are having none of it.

Just one day after the Prostate Cancer Foundation publicly rejected donations linked to the Fappening, Water.org followed suit, turning down more than $2,000 in donations sourced directly from redditors. Naturally, several of the givers were upset by the charity's decision, feeling that they had been unfairly called out for their choices -- kind of like how the women whose privacy was at the center of this oh-so-hilarious joke have been blamed for having nude photos stored on their personal electronics! Isn't it strange how that works?

Again, it's a shame that the charities didn't simply receive these donations out of actual, genuine goodwill, and that instead the money had to come from a place of disrespect and misunderstanding. Perhaps this will prompt others to consider donating to the Prostate Cancer Foundation and Water.org -- or to any similarly needy cause -- simply because it's the right thing to do.