France is a mess, and Europe is worried

If economic woes overwhelm Hollande's government and buoy the far right, the whole eurozone could feel the impact 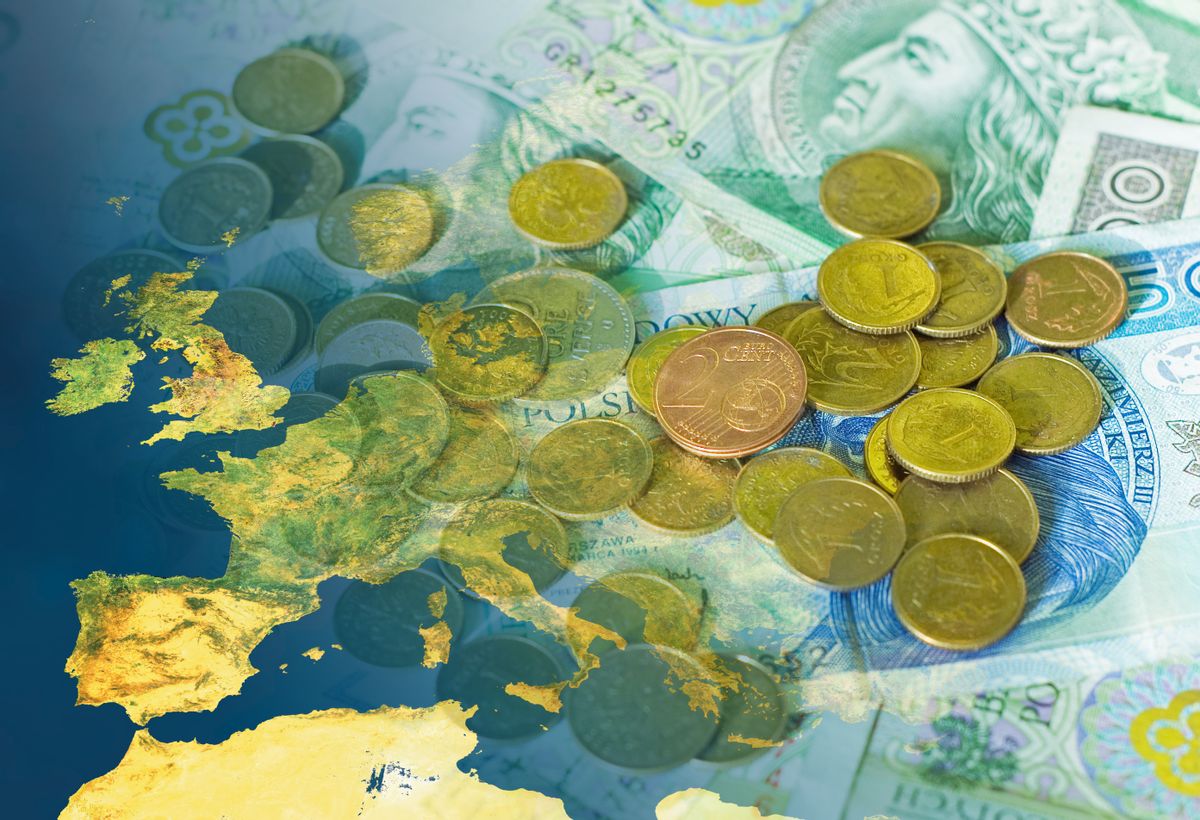 For 200 miles down France's Atlantic seaboard, convoys of earth-movers, phalanxes of cranes and a 6,000-strong army of workers are toiling on Europe's largest construction site.

The $10-billion project to gouge out a high-speed rail track linking Paris to Bordeaux — and eventually onward to the Spanish border — is a showcase for French engineering.

By bringing together private investors and the state, it symbolizes how many in France believe the economy should be run.

"To find new growth and new jobs, it's imperative that France relaunches public and private investment in public works and construction," Prime Minister Manuel Valls declared last week at the opening of a bridge to carry the new line over the River Dordogne. "We have to show our optimism, our willingness to believe in the future."

Optimism, however, is in short supply.

Despite the pharaonic scale of the building work for the new railroad, the French economy has run out of steam.

Growth is stagnant. More than 3.4 million languish in France’s unemployment lines. In August, the jobless rate rose for the ninth consecutive month, leaving more than one-in-ten out of work.

Across Europe there are fears the malaise in the euro zone's second largest economy could re-ignite the crisis of confidence that almost destroyed the currency bloc two years ago.

The reformers versus the populists

His 2012 election pledge to reverse the unemployment rate within months is widely mocked. The publication of a kiss-and-tell biography by the former first lady he spurned for a younger actress has added to public scorn.

Valls, a fresh face whom Hollande appointed in April, has failed to turn things around.

A vote of confidence in the National Assembly next week will be close, with leftist ministers threatening to withdraw support from the prime minister. If Valls loses, France could be forced into snap elections, with the ultra-nationalist National Front riding high in the polls.

Over the weekend, Valls warned that the far right stands "at the gates of power."

The National Front emerged as France's biggest party in European Parliament elections in May. Polls show the nationalists' leader Marine Le Pen as the most popular choice among likely candidates to replace Hollande when his term ends in 2017.

"There is no longer a glass ceiling that can stop our victory," Le Pen told a rally of her party's youth wing Sunday.

To weaken the far right, Valls has called for the left in France and across Europe to embrace reforms needed to regenerate the economy.

Italian Prime Minister Matteo Renzi faces similar problems. Italy is the only major euro zone economy still in recession. Its debt of $2.79 trillion and rising is a European record.

Like Valls, Renzi also faces ferocious criticism from a firebrand populist, in the shape of former comedian Beppe Grillo.

More from GlobalPost: Matteo Renzi may be the one man who can save Italy

EU officials have complained French reforms under Hollande have been too timid, but if it survives next week's confidence vote Valls' government will have more leeway to push reforms to loosen the state's role in the economy, reduce taxes and inject flexibility to labor markets.

The French media already likens Valls to former British Prime Minister Tony Blair, who persuaded the Labor Party to reform in the 1990s.

Suggestions from new economy minister and former merchant banker Emmanuel Macron that France tinker with the cherished 35-hour limit on the work week provoked outrage from labor unions and Socialist supporters. The government backed down immediately.

Valls' problem is the deep-seated distrust across French society of so-called "Anglo-Saxon" economics, which are associated with the era of President Ronald Reagan in the United States and Prime Minister Margaret Thatcher in Britain, and blamed for job cuts, social inequality and the erosion of the welfare state.

Many in France blame the current economic problems on the undermining of the state-guided French model by governments flirting with such "neo-liberal" policies, combined with limits on state spending imposed as a condition for euro zone membership.

She blames France's economic malaise on globalization that has opened up French markets to unfair competition and shifted production abroad; European rules dictated by Germany; and immigrants taking French jobs and abusing the welfare system.

In response, she's led the National Front away from its one-time support for open markets and now calls for trade barriers, state subsidies, "buy French" rules, and dropping out of the euro zone and the EU's common market.

Many mainstream economists dismiss such ideas as dangerous fantasy, but more and more French voters are prepared to believe her.

A poll published last week said Le Pen would top first round voting in a presidential election against all likely opponents, although she would still face defeat by a strong center-right rival in the second-round vote between leading candidates that decide French elections.

Valls has warned a Le Pen victory would be a disaster for France and a possible death knell for European unity. Still he and Renzi have, so far, failed to persuade Merkel to relax the euro zone's budgetary straight jacket.

The Germans point to Spain, where a conservative government under Prime Minister Mariano Rajoy is beginning to see signs of recovery from a deep recession after applying austerity policies and market reforms. But the prospect of modest Spanish-style growth after years of pain is unlikely to prove much of a vote winner in France or Italy.

Renzi and Valls were heartened by last week's European Central Bank decision to stimulate the economy by cutting interest rates and promising to intervene in corporate bond markets.

Yet ECB President Mario Draghi made clear the bank's decision, or any relaxation of the budget rules along the lines that France and Italy seek, will have little effect on the economy unless governments are prepared to reform.

"There is no fiscal or monetary stimulus that will produce any effect without ambitious and important, strong, structural reforms," Draghi told reporters in Frankfurt. "The key point is to do structural reforms."