Reminder: Stealing women's private photos is a crime against women

It doesn't matter how many times Kim Kardashian has let us see her naked. This time, she didn't 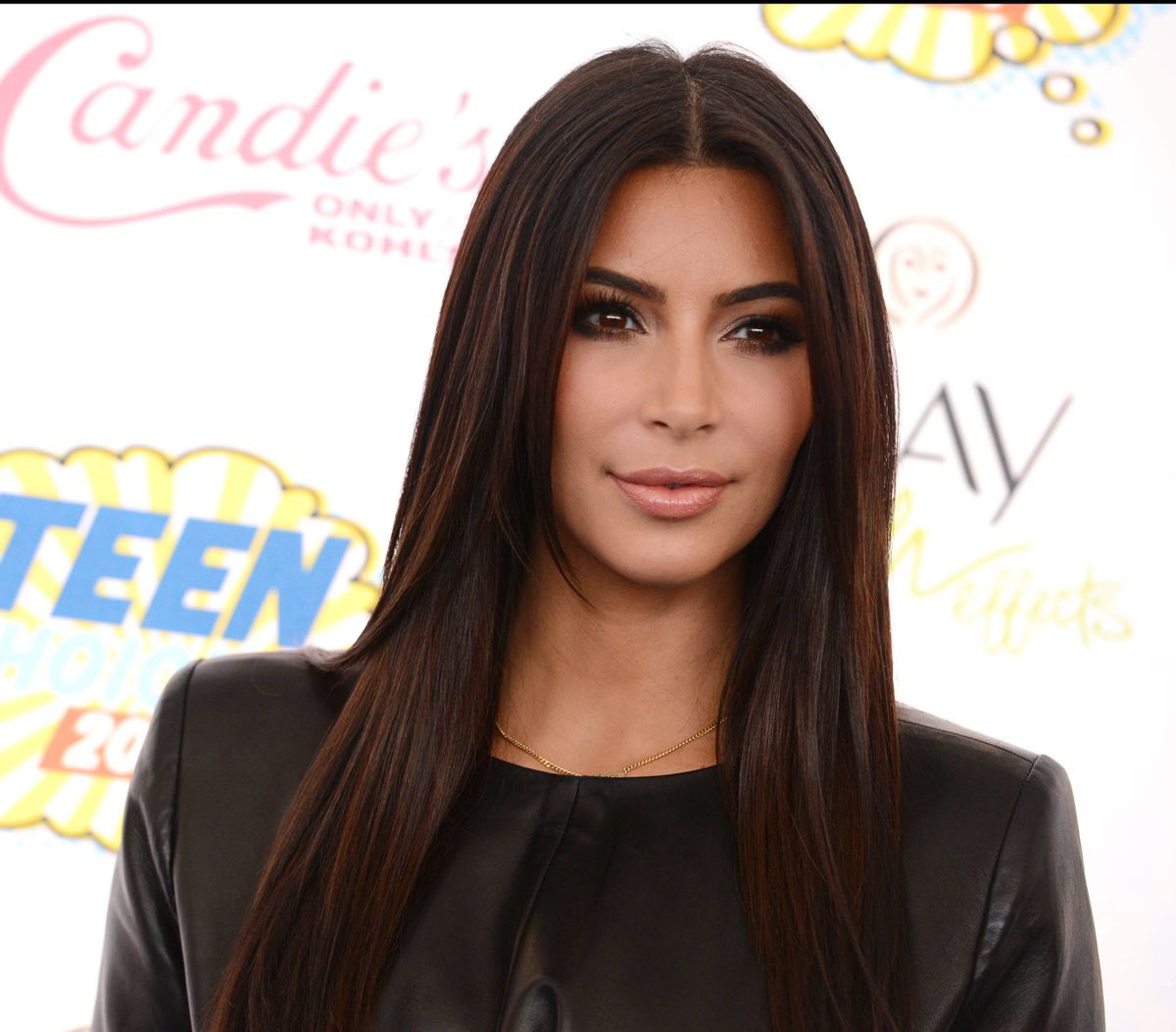 Over the weekend, a second round of hacked nude celebrity photos was posted online. These photos -- of Kim Kardashian, Vanessa Hudgens and other female stars -- are private property. They were not meant for public consumption, but they were stolen and leaked anyway. The women in the photos, who owned the photos, are in no way at fault for the photos being stolen. The people who stole the photos are.

This has been reiterated already by people who said all the same things a few weeks ago, when stolen photos of Jennifer Lawrence, Kate Upton and others were leaked as well. The response to this second leak has been quieter, perhaps because commentators have said what needs to be said about victim-blaming, rape culture and the devaluation of women already. Clearly, what they said cannot be said enough. But really, how many times must it be reiterated that stealing private photos is a crime? How many times do we have to beg for more outrage about this violation? There seems to be less shock this time, but there shouldn't be. There should only be more shock and more shame that this invasion of women's privacy, this crime against women, has happened for the second time in a month.

Unfortunately, but not surprisingly, that's not exactly what's happening. Instead of sympathizing with the women who have been victimized by criminals, people are already blaming them for being complicit in the invasion of their own privacy. Kim Kardashian, in particular, has drawn ire for posing nude for magazines in the past, and for publicly revealing herself at her own will. But the photos that were stolen from Kardashian and leaked were not leaked at her will, and she did not consent to us looking at them. It doesn't matter how many times she or any other celebrity has stripped down for Instagram or the pages of GQ. Those photos, offered up with permission, have no bearing on whether the public gets to see these photos, which were not offered up at all. They aren't ours to see.

So, in case this wasn't clear the last time, here is a reminder: Don't look at the stolen celebrity photos. Each time those photos are shared or viewed by someone for whom they were not meant, the victims of this theft are violated again. That is no small offense. It is a crime all its own, tacked on to a history of crime against women. It is symptomatic of a culture that depreciates women, but also allows that culture to thrive.

Clearly, though, the commentary isn't enough on its own to stop these crimes from happening. So listen to one of the victims. Gabrielle Union, whose photos were stolen over the weekend, distill the incident perfectly, tying her violation to the violation of centuries of women before. As Union notes, this is about more than leaked photos:

I can’t help but to be reminded that since the dawn of time women and children, specifically women of color, have been victimized, and the power over their own bodies taken from them. These atrocities against women and children continue worldwide.