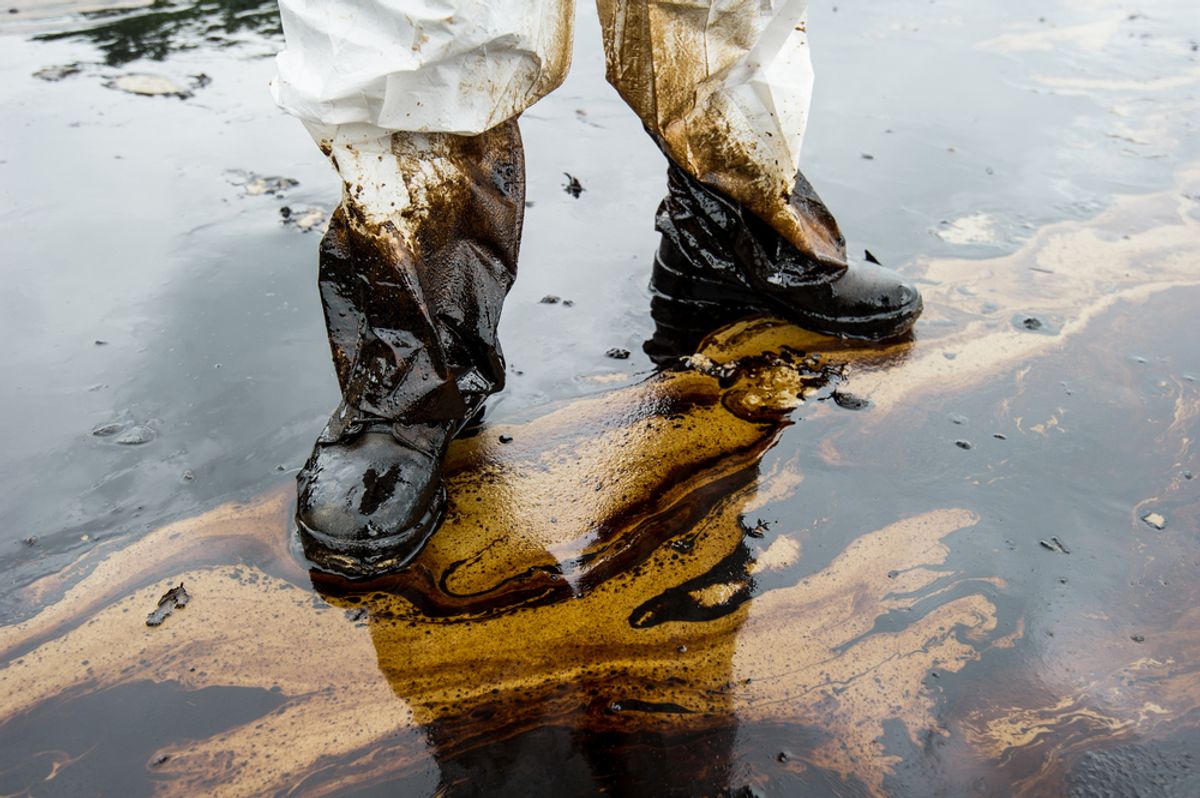 The hits against BP just keep coming. Weeks after finding the oil company guilty of "gross negligence" and "willful misconduct" in the 2010 spill that killed 11 and spewed up to 4.2 million barrels of oil ended up in the Gulf of Mexico -- a ruling that sets the stage for up to $18 billion in Clean Water Act penalties -- a federal judge ruled Wednesday that it's not getting repaid for what it called "inflated" payouts.

BP argued that a flawed funding formula in their settlement with alleged victims of the spill enabled many businesses to collect on questionable claims, and that they should be forced to return the money.

U.S. District Judge Carl Barbier agreed several weeks ago to change the formula for any future payments, but he ruled Wednesday that a deal is a deal when it comes to the money BP has already paid out. Under that deal, claimants agreed not to sue the oil company, and BP company agreed that no future court action could change their payments.

The ruling thwarts BP's latest attempt to control its soaring liability from the spill, which may be nearing $50 billion.

BP claimed it overpaid claimants by more than $185 million, according to the Times-Picayune, and was demanding the money back, with interest. The company says it plans to appeal the ruling.